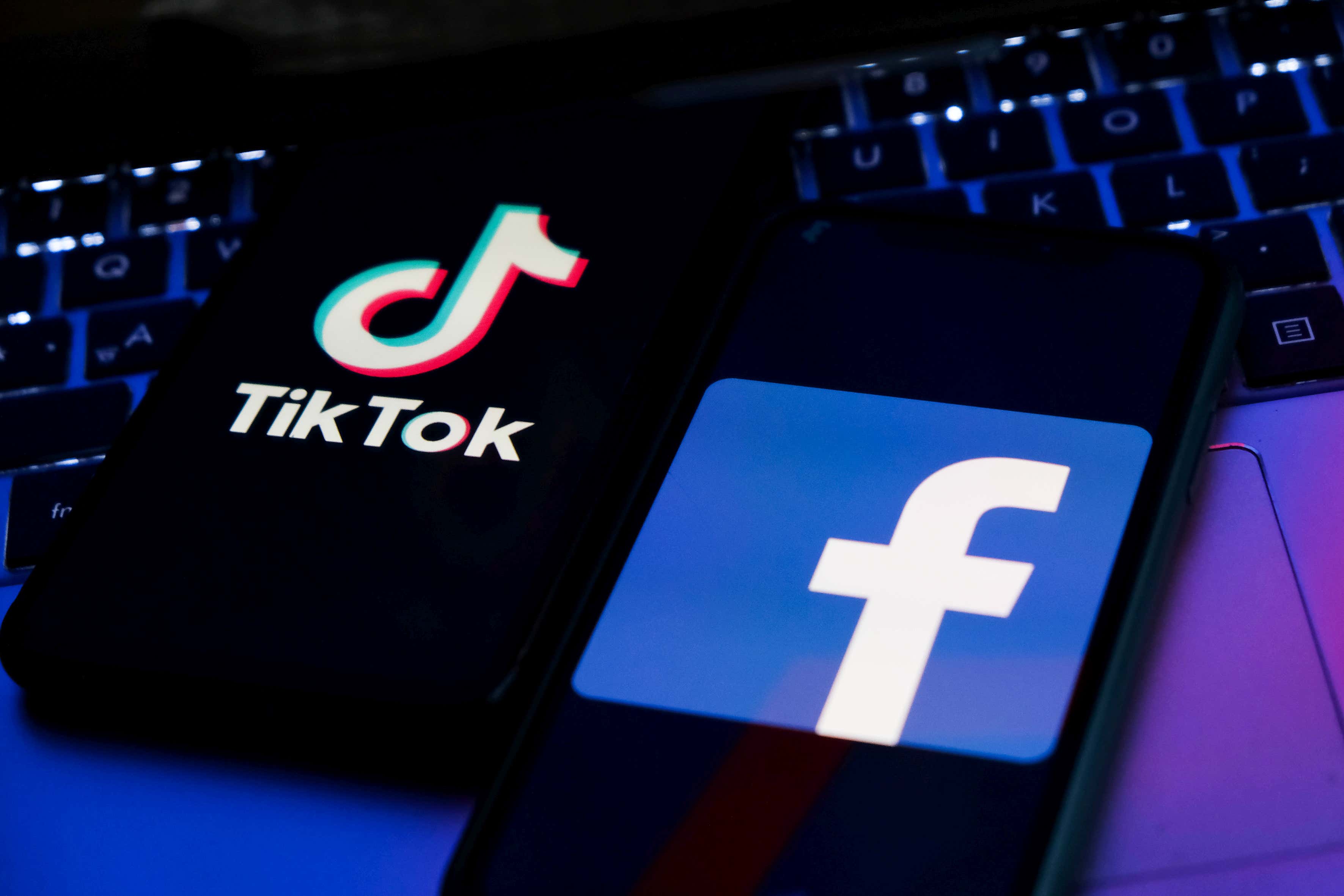 [Post] - A French dad desperate to block his kids from spending too much time on social media went off the rails when he unintentionally cut out the entire town of Messanges’ internet service, France Bleu Gascogne reported.

The unnamed papa faces up to six months in prison and a hefty fine for disconnecting the town’s internet access with a scrambler, which is illegal under French law.

The patriarch purchased the jammer to block connection to the web in his home between the hours of midnight and 3 a.m. when his children would be addictively scrolling social media, authorities said. Unbeknownst to him, though, the device blocked not only the access to the internet for his house but for the entire beach town of Messanges, in southwestern France.

But talk about your all-time backfires. Here you are as a dad, which again, I 100% understand you get frustrated because kids are morons, and you jam up an entire town's Internet. As someone who has thought about chucking a can when my internet cuts out, this is fair. People work from home asshole. People are trying to scroll social media for a career you asshole. Jail time? Maybe a little harsh. But scare him. Fine him. People deserve the internet!