I am a math guy. This is as simple as it gets. The Jets need to win and win now. The games are starting to run out and they need points.  The Jets roster is playoff-caliber for sure but can they get hot and make a run in the West? For transparency, I said in the beginning of the season I have a futures ticket on Jets 40-1 to lift the cup. 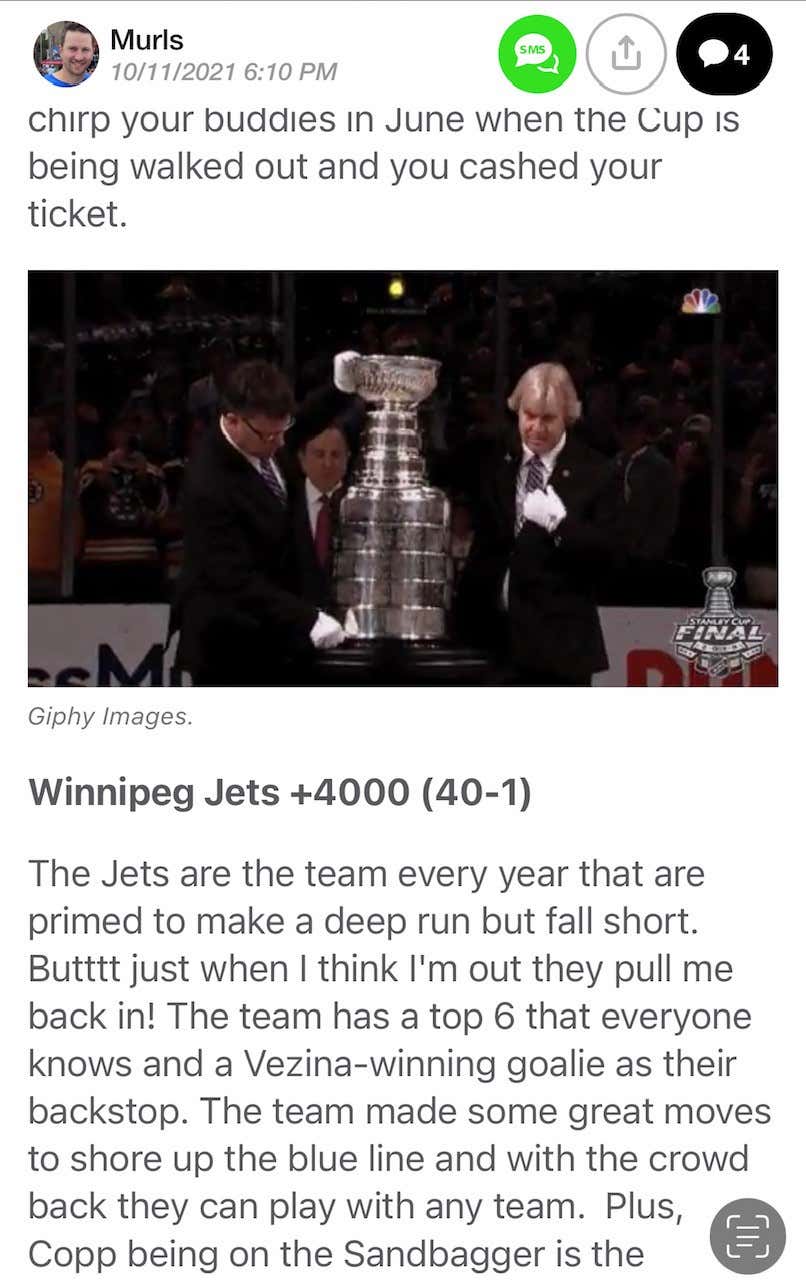 The team has had a bad stretch of injuries but that excuse is over as their defense is healthy and the restrictions are lifted in Manitoba so the fans are back in the Canada Life Centre. That is not a typo, a little-known fact is that Canadians spell center “centre”. When that place is packed and rocking it is one of the toughest buildings in the league to play in. The Jets will need to take care of business at home the rest of the way. The rule on making a run is to win your home games and be above .500 on the road they are currently (12-10) at home and (9-16) on the road. They will need to improve on both if they wanna see the Whiteouts come April.

After last night’s huge win over the Wild, the Jets are 5 points out of the last wild card and final spot in the playoffs. There is no time for a letdown against the lottery-bound Kraken.  Hopefully, the Kraken headed over to Earl’s for dinner and possibly a few drinks after at the New Palomino Club while the Jets were on the ice dummying the Wild. The original Palomino club was legendary for visiting teams and for the secret entrance it had in the back through the kitchen. When a bettor takes a look at the lineups of the two teams it doesn't even seem fair as this Jets team is loaded. 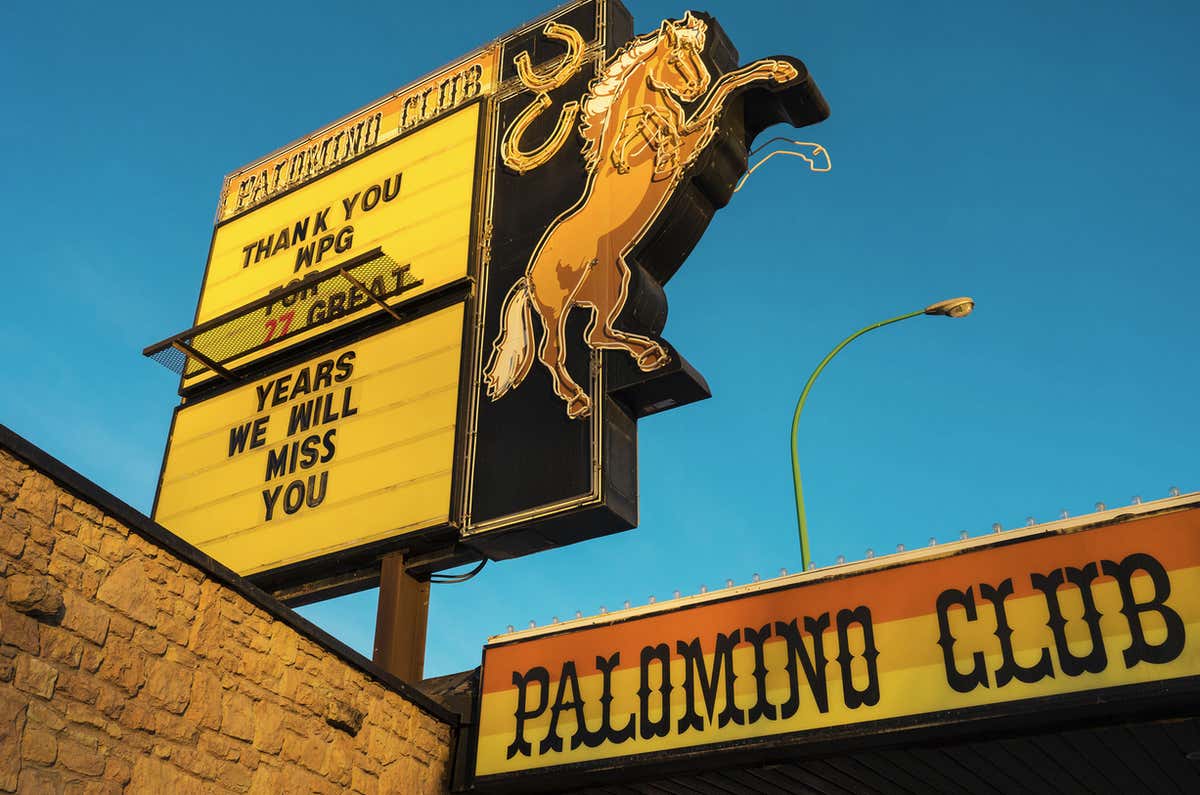 Tonight, the Jets come out flying, draw an early penalty and capitalize on a Powerplay to get the Centre going and run away from Seattle. 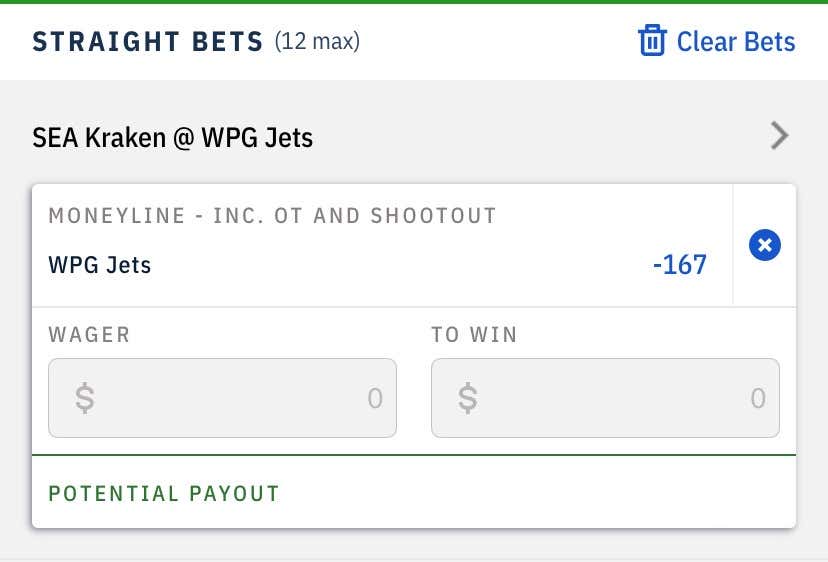