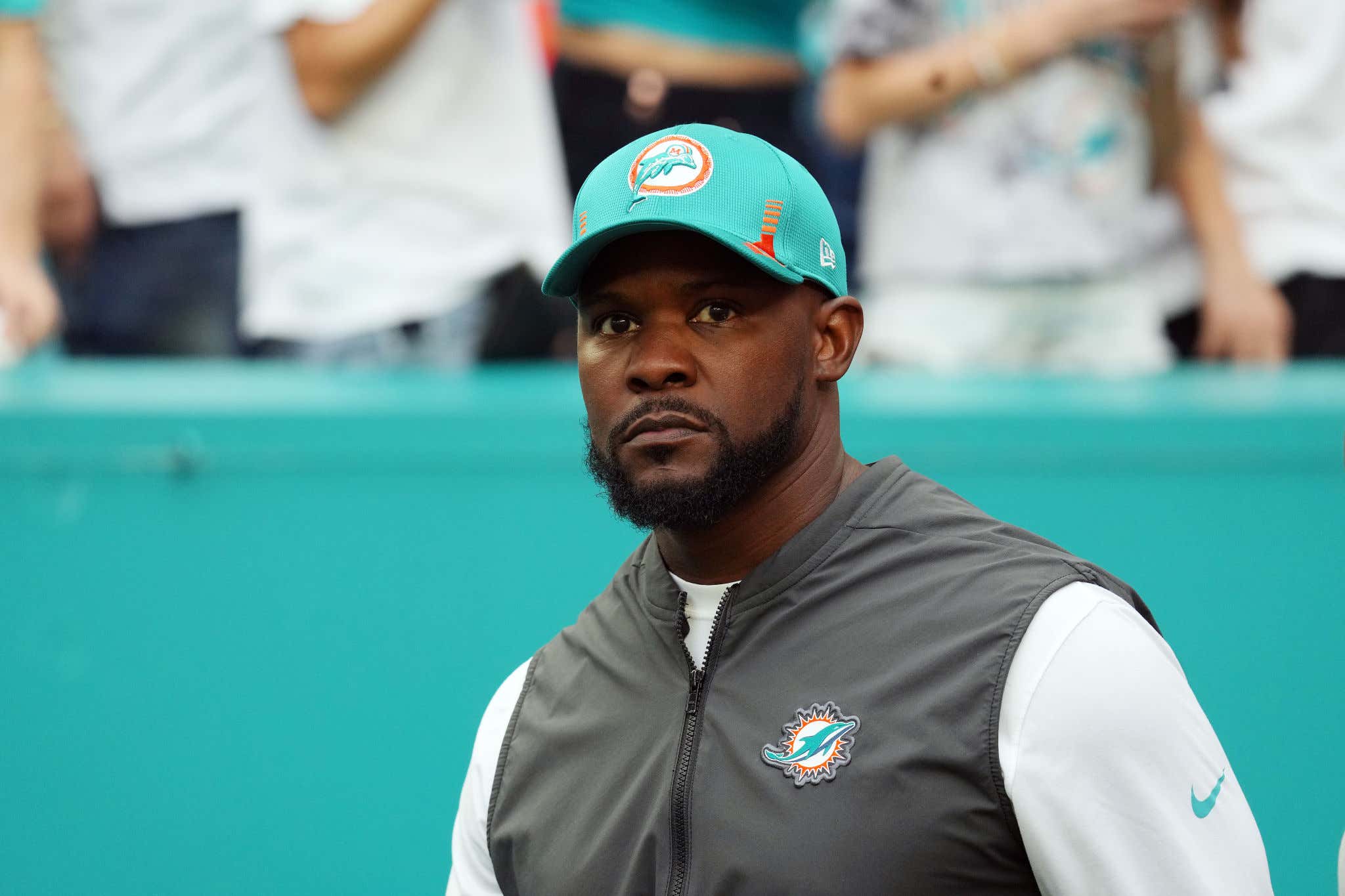 Perhaps no organization in America talks a bigger game about equality, opportunity, equity, fairness and transparency. But damn, when someone tries to take them to court alleging they're not backing those words up with deeds, they do not mess around:

Lynch, a partner at Paul, Weiss, Rifkind, Wharton & Garrison, is working with the law firm’s chairman Brad Karp on the litigation, according to sources familiar with the situation. …

Lynch ran the Justice Department for two years during the Obama administration and joined Paul Weiss in 2019. She was tapped by the New York-based NFL in late 2020 to work on an inquiry into claims of misconduct involving owners of what was then called the Washington Football Team.

I don't claim to be an expert on attorneys. It's not like I have a box of Lawyer Cards I've been collecting since I was a kid. Even when I worked in the state courts, I quickly learned the trick that, whenever you don't care enough to remember one of their names, just call them "Counselor" like they do on "Law & Order," and they'll think you're being respectful. Instead of neglectful, which is what I was.

But I do know that Paul, Weiss is the firm that Ted Wells was working for when he was hired by Roger Goodell to frame Tom Brady for a felon conviction on a fake misdemeanor charge of leaking air out of footballs. And I do know what the Attorney General of the United States is. And when you're putting the former (as they put it in "All the Presidents Men") highest ranking law enforcement officer in the land on retainer to handle your case? Lawyers don't get much bigger.

This is the legal equivalent of slowly pulling the .44 Magnum out of the shoulder holster under your sport coat. I can't imagine how private attorneys could get any bigger than the one who a few short years ago was running the whole Justice Department. Whatever judge's desk this case lands on, odds are it's going to be someone Lynch worked with, had dealings with, or is otherwise familiar with. And good luck arguing that there's systemic discrimination being sanctioned by the NFL when one of the most prominent Black female attorneys in the history of the country is at the opposing counsel table. Not to mention all the speculation of her dealings with the Clintons. Who probably appointed a ton of the judges on the federal bench and might owe her a favor.

I repeat, I don't pretend to understand this stuff. But to my simple, layman's mind, it seems like Ginger Satan is sparing no expense to see that this lawsuit by Flores goes nowhere. He wants desperately to make it appear like he's all about the progress, just so long as that progress doesn't involve his league being found guilty - let's make that, it's more probable than not he had at least general knowledge of their guilt - and having to pay out damages to Flores. He'd much rather pay a former AG whatever it takes to make the lawsuit go away. And if I'm Brian Flores right now, I'm not expecting the league to settle. Ever.