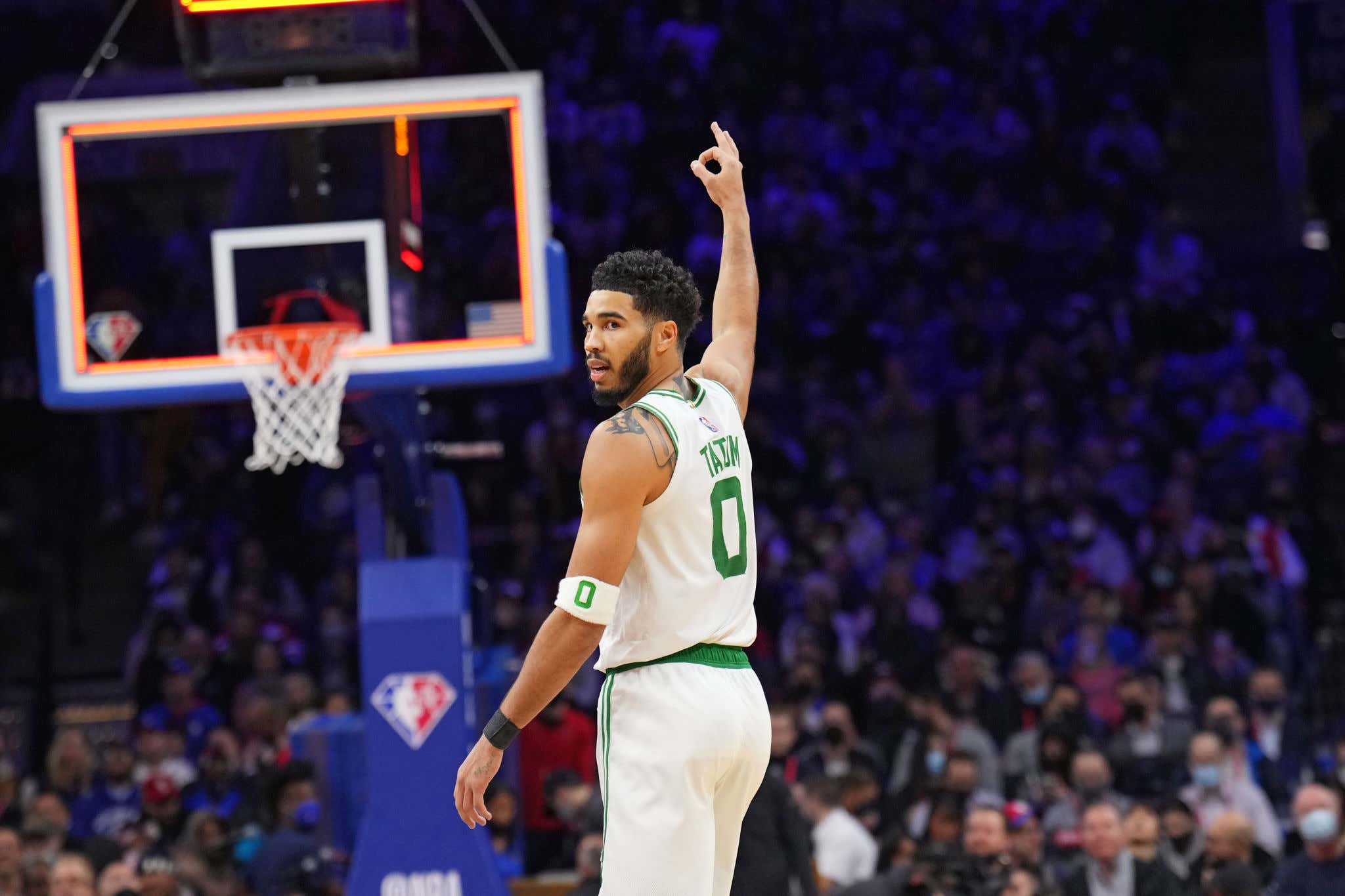 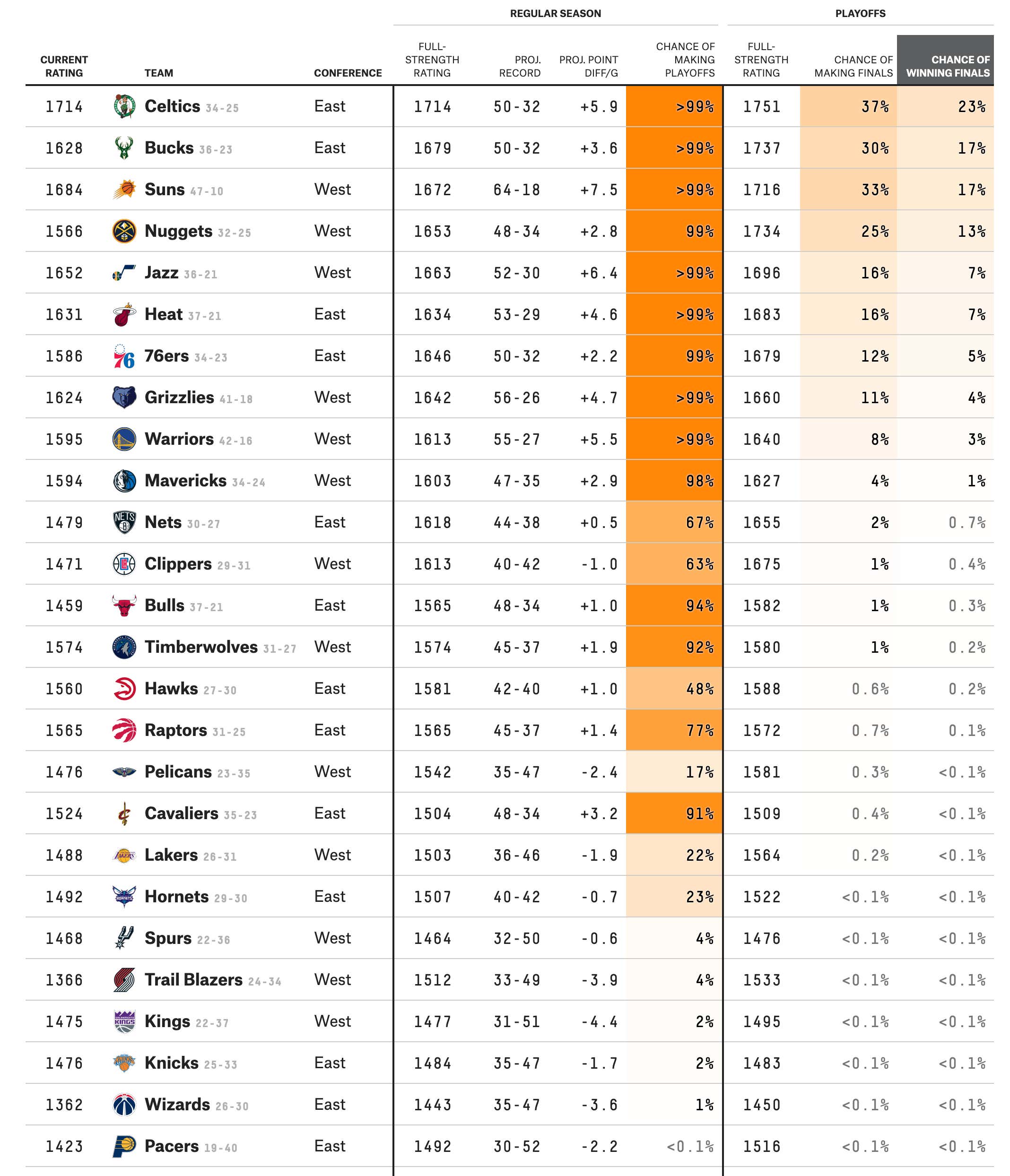 The image above was something that was tweeted to me on numerous occasions as soon as the clock hit 0.0 last night. The Celts had just beaten the Sixers by 48 points and everyone was having a grand ol time. I can understand why people might have thought I would be interested in this development, maybe use it to further push my agenda that the Celts are #actuallygood. Well, here's the thing

In fact, I rebuke it. I'd like to make that official. Now, this isn't to say I am not interested in raising expectations for this team, that's fine. I would just prefer to use it with other, more concrete examples. You want to talk about the Celts being a contender, I'll join you. We can talk about their 4th best overall net rating, their 2nd best overall defense, their East leading 14 wins vs teams .500 or better, their East leading point differential, there's plenty to choose from. When you look at the win profile of other contenders around the league, the Celts are starting to perform at that level. That's a fact.

What I'm not going to do is listen to a goddamn thing that 538 has to say. I am in no way a politics guy, in fact, I think those people are the worst, but what I do know of 538 is they are comically wrong every time they try and make any sort of prediction. So that's why I will kindly ask them to shut the fuck up when it comes to my favorite basketball team. In a perfect world, they don't even mention their name. I don't know what goes into their data or what type of formula they use and I don't really care. I'm trying to enjoy myself and this 9 game winning streak. The Celts are kicking the shit out of everyone they play. I don't need 538 to try and insert themselves in this only to ruin everything. No thank you.

I urge you, do not do this. We are not at the point where we should be talking about the Celtics winning the NBA title let alone being the favorite. Everyone just pump the breaks. Enjoy the good times, but keep it in your pants. I say this as someone who has been mainlining Celtics Kool Aid for the last 16 hours and I'm not even entertaining that thought yet. Right now it's about building a consistent body of work we can all believe in. That job is not done, nowhere close. Their flaws still exist, even if they haven't shown themselves over these last few weeks. Playoff basketball is MUCH different from regular season basketball. You could argue they are entirely different sports. I think it would be insane to make postseason projections based on regular season basketball and I felt this way when things were dogshit. When people said this team was a 1st round exit because they struggled in November, that also made no sense to me. Now just because they are winning, I'm supposed to change my mind? Nope. I'm consistent. Nothing we are seeing right now guarantees anything come Spring. It can give you reasons to be hopeful sure, but in no way should anything be said with certainty.

So sorry 538, I'm not taking the cheese. Credit to me for that internal growth.