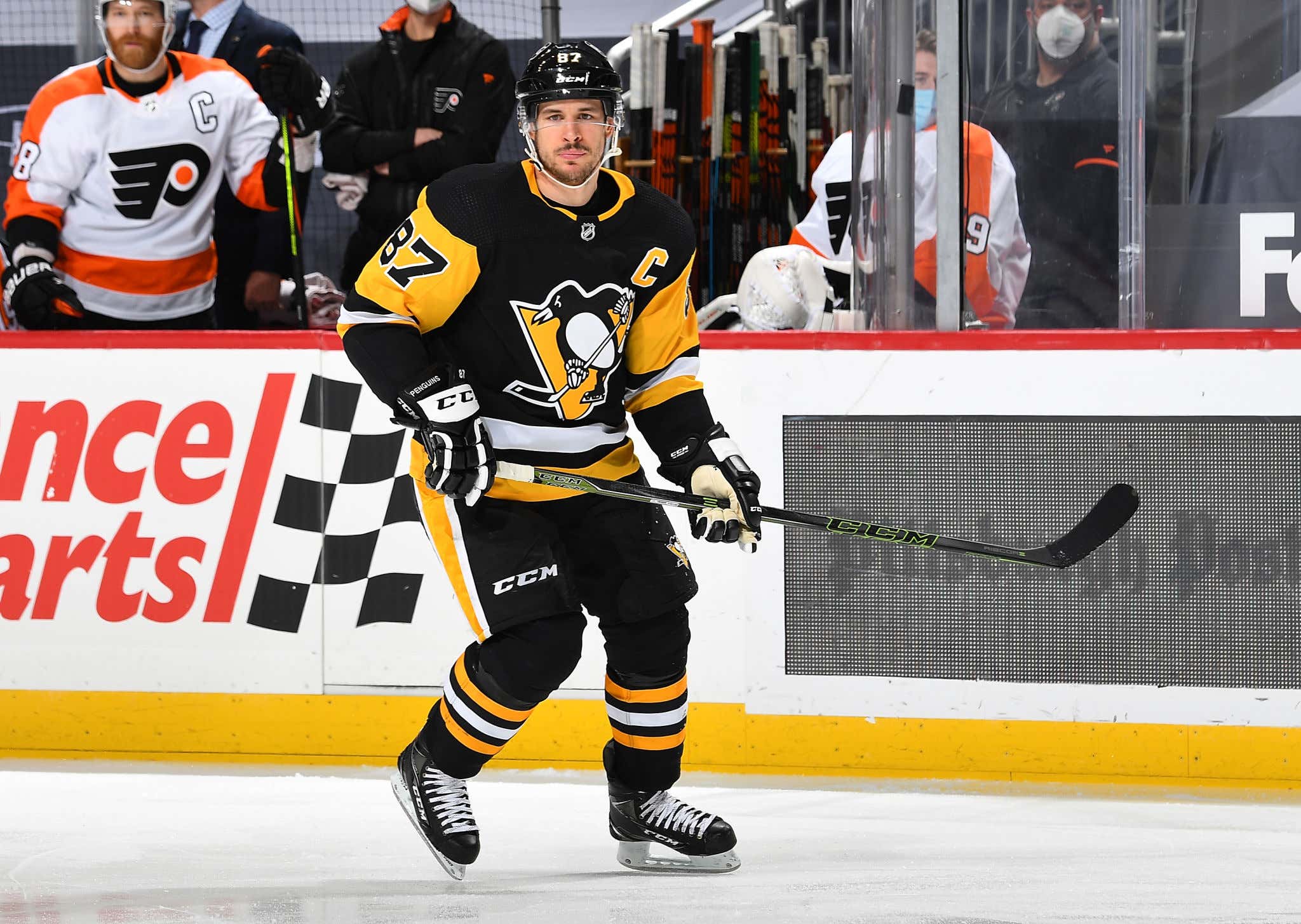 Sidney Crosby was sitting at 499 career goals with a game against the Flyers tonight on his schedule. There was zero point zero zero chance that he wasn't going to end up scoring number 500 against the organization he has been bullying his entire career so far. There really wasn't any doubt that it would take longer than the first intermission to get that monumental goal in the career of one of the greatest to ever play. And wouldn't ya know it, there was Sidney Crosby sitting wide open on the backdoor on the powerplay with 3 minutes left in the 3rd period ready to make his stamp on hockey history.

Goal number 500 for Sid, and his 50th career goal against the Flyers. He's just the second active player right now behind Alex Ovechkin to hit the 500 mark. And when you think about that, it makes me hate the Flyers so much more. Because as a Flyers fan, I wasted so much of my life hating Crosby and Ovechkin. I wasted years and years hating two of the greatest hockey talents we'll ever witness, all because I thought the Flyers were their "rival". Turns out the Flyers fucking suck and none of it mattered anyway. But now that I have the ability to step back and just appreciate Sidney Crosby for the generational superstar that he is instead of hating him just because he's on the Pens? Well what a moment.

It might have taken him a little longer than he wanted. Countless concussions will do that to ya when you've only played one 82-game season in your career. But 500 goals, closing in on 1400 career points, 3 Stanley Cups, 2 Olympic gold medals, a World Cup of Hockey gold medal, multiple Hart Trophies, multiple Art Ross Trophies, multiple Rocket Richard Trophies, and multiple Conn Smythe Trophies. When Sidney Crosby came into the league, he was dubbed as the next one. He had an insane amount of pressure on him to succeed. To be his generation's Gretzky. And he's delivered on it all. Hell, he even made Ryan Whitney a millionaire in the process.