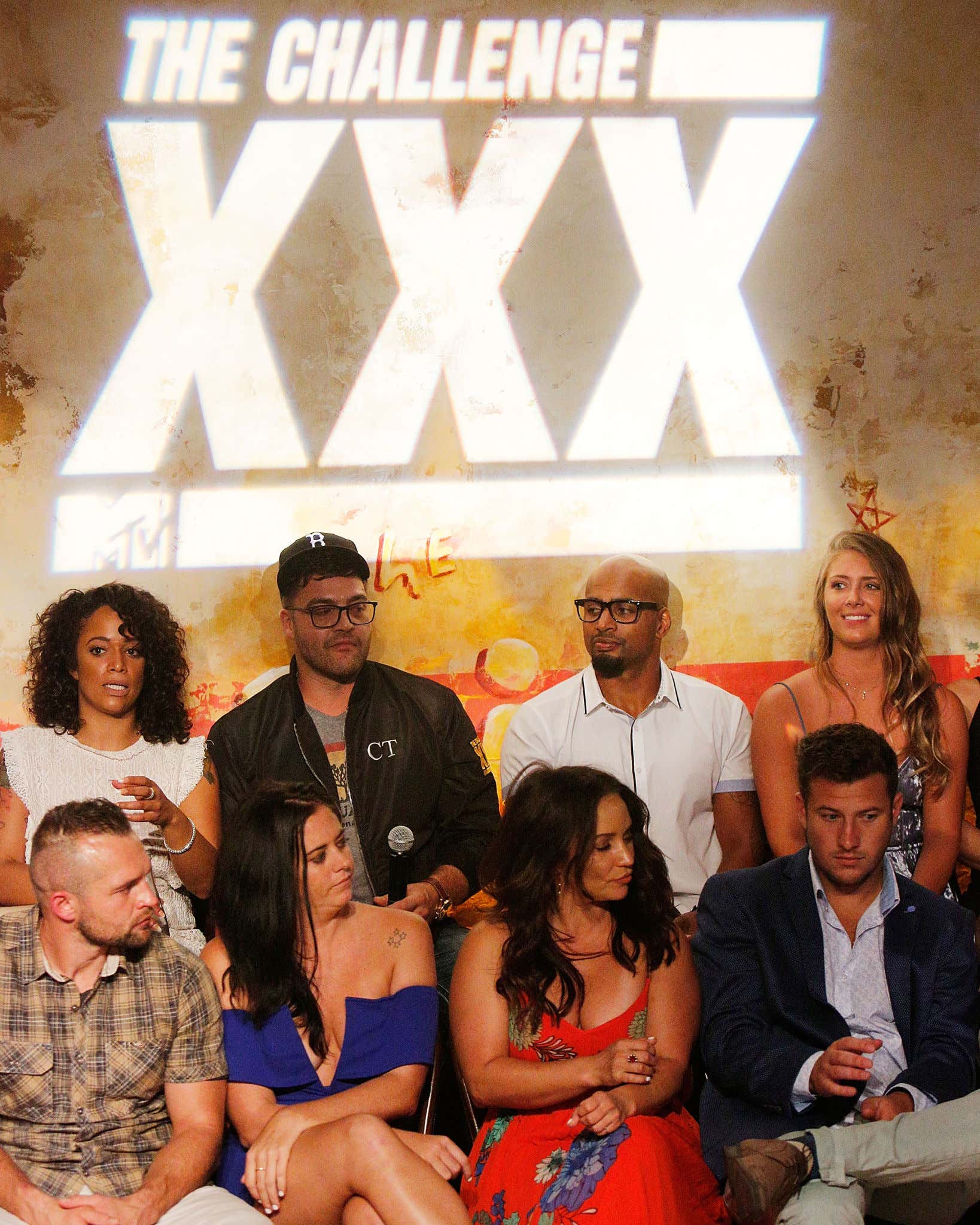 [Variety] - Internationally, the streamer will launch “The Challenge: Argentina,” “The Challenge: Australia” and “The Challenge U.K.” Each will be available to stream on demand in their respective markets. A new series, “The Challenge: CBS” will air this summer on CBS — a first for “The Challenge” — featuring reality TV titans from the CBS universe facing off against one another. After all four seasons air, the winners from each will then face off in a global competition on Paramount Plus, titled “The Challenge: War of the Worlds.”

Well this is the most conflicted I've ever been regarding this show. Why? Because the idea is awesome. The whole tournament set up is something I want because, brackets are awesome. I wish it was a full 64-team bracket if we're being honest. But it's bullshit not to have real Challenge people. I'm all for bringing in CBS, they should have their own little team. But this isn't an international tournament unless it's real Challenge people. Now the article is a bit confusing and texting some people they all seem confused too. But it sure sounds like it's just CBS people competing in it.

You know how we get the Dream Team, simple. 6 men, 6 women all from the US: Bananas, CT, Landon, Darrell, Evan, Kenny, Laurel, Emily Schromm, Evelyn, Susie, Coral and Cara Maria. Or let's go with teams of 2, but those 12 need to be paired up together.

Now I'm all for setting it up by countries. It's like the NCAA Tournament regions. But make it 16 teams from each country. You can mix shows and stuff, so you have a couple Survivor teams, Amazing Race, Real World, Road Rules, etc. That's how it should be. The Challenge was made thanks to some of those names I listed and the Mark Long's, Derrick's, Ashley's and such oof the world. They need to be on if we're going to determine a Challenge world champion. You simply can't call this The Challenge unless it's actual Challenge people with TJ hosting. This is a society and society has rules.

At the same time, at least we're getting All-Stars season 3:

All-Stars is the best thing going with the franchise right now. It's all our old favorites and they are actually doing The Challenge right. They are fighting, they are hooking up, they are playing the game right. Hell some of them should have a team in the War of the Worlds. I just don't get how we can come up with this great idea and not capitalize correctly. The Challenge has a special place in my heart. Been watching for decades and it's the one reality show I will never miss. Just give me the real Challenge for this.