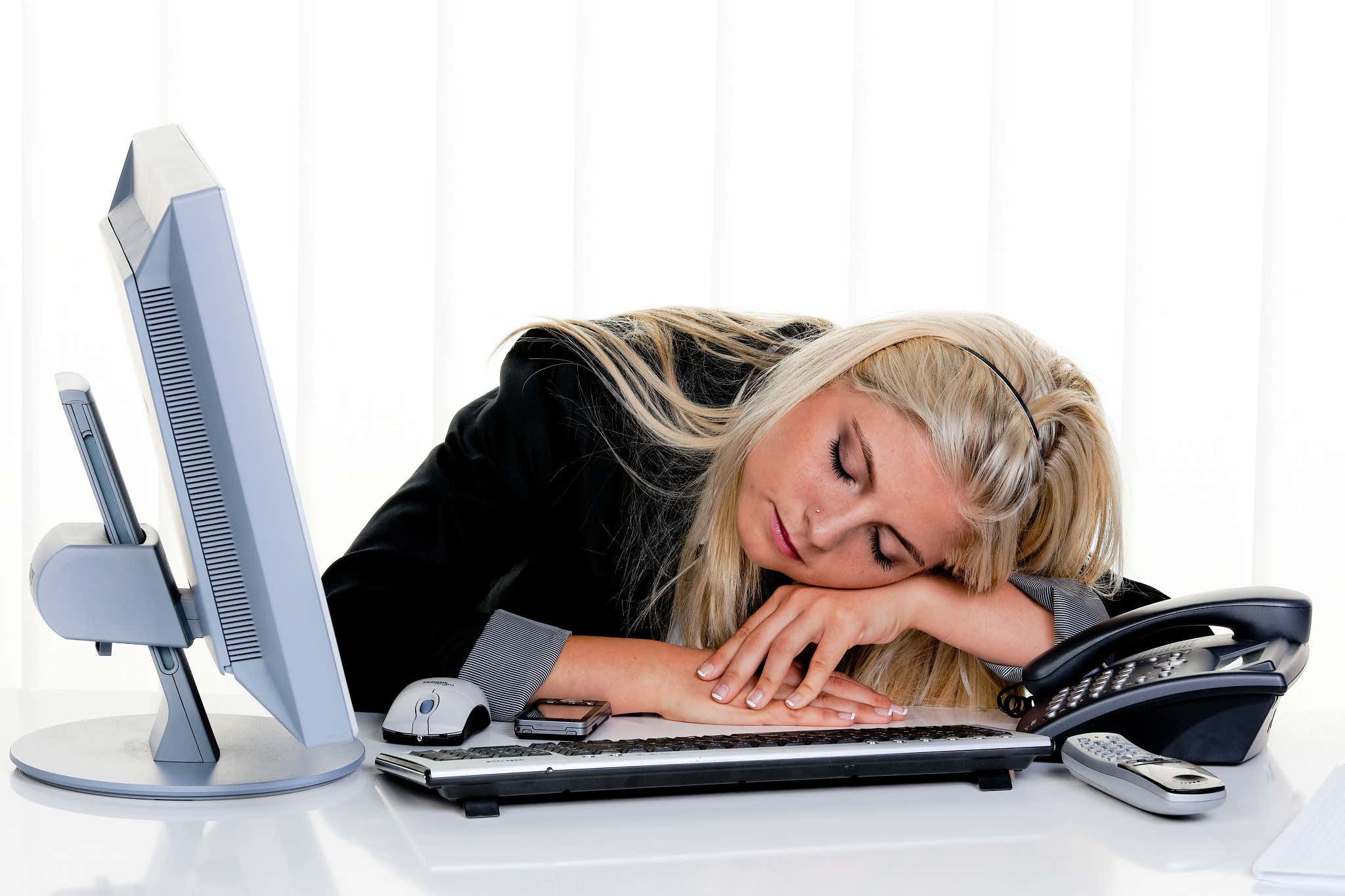 Euro News - Workers in Belgium will soon be able to choose a four-day week under a series of labour market reforms announced on Tuesday.

The reform package agreed by the country's multi-party coalition government will also give workers the right to turn off work devices and ignore work-related messages after hours without fear of reprisal.

"We have experienced two difficult years. With this agreement, we set a beacon for an economy that is more innovative, sustainable and digital. The aim is to be able to make people and businesses stronger," Belgian prime minister Alexander de Croo told a press conference announcing the reform package.

In January, civil servants working for Belgium's federal government were given the right to disconnect, allowing them to turn off work devices and ignore messages after hours without reprisals from bosses.

Now all Belgian workers, including those in the private sector, will receive the same right, Dermagne said on Tuesday.

I think the majority of the working world has really been thinking and reconsidering the entire concept of work and employment as of late. I know I have. I know I have a rather fake job, but I'm talking about the principle of the entire thing- all we do as humans in America is work. You live to work and you get very little time to do things like live your life. If you work a 9-5, generally you are up at 7am and get back in the door around 7pm. That leaves no time to actually live. Do you want to go to the gym or cook dinner, because lord knows you don't have time for both. And if you have kids, I can't even imagine. They spend all day in daycare, and then when they are older in school, and you barely have time to see them before it's time to go to bed and do it all over again. And we do this shit 5 days a week. 5 out of 7 days a week. It's fucking MADNESS. We are alive on this tiny blue marble one time (for simplicity sake). And we more or less waste 80% of our time grinding away at some job. It's so silly to me our identities are so closely tied in to our careers and employment. Whenever you meet someone knew the first question isn't "what are your hobbies", but rather "what do you do? Where do you work?" Why is that all we care about? Why is that how we define ourselves? It's pretty wild and downright stupid.

So now we are seeing the rise of the working people taking back their lives. Countries are going to the 4 day work week and here in America everyone is simply quitting their job because making $10 an hour for a corporation worth billions doesn't seem that enticing anymore.

And it makes sense. Studies show a worker wastes so much time during the standard 5 day work week they are actually more productive in 4. Workers are happier because they have more time to spend with their friends and family, and life in general is less stressful while work production doesn't decrease.

And then the other half of the equation- working after-hours. Back in the day you'd leave your desk at 5 and not think about work until the next day. But then email was invented, and smart phones, and now work never ends. You can't even go on a date now without both parties checking their emails just incase something "needs" to get done ASAP. How we evolved into a society that NEEDS to get something done at 8pm on a Wednesday is the worst thing we collectively do. It's JUST WORK. IT CAN WAIT. Or it should be able to. Again, we need to re-wire our brains to go back to the idea work is simply a means to an end, not our entire lives.

So hat's off to Belgium for doing the right thing and treating humans like humans. Hopefully we can join this movement in America because basically everyone I know who works a normal corporate job hates it, is depressed, is overworked, underpaid, and doesn't see an end to it until retirement. We waste all our good years working and then retire in our 60's when we can barely walk or wipe our own asses. It's so backwards it drives me crazy.

A quote I always think about is "cemeteries are filled with irreplaceable people". Every worker who thinks they are irreplaceable, just remember one day you too will die and they will have your position filled before your body is even cold. Live your life, my friends.