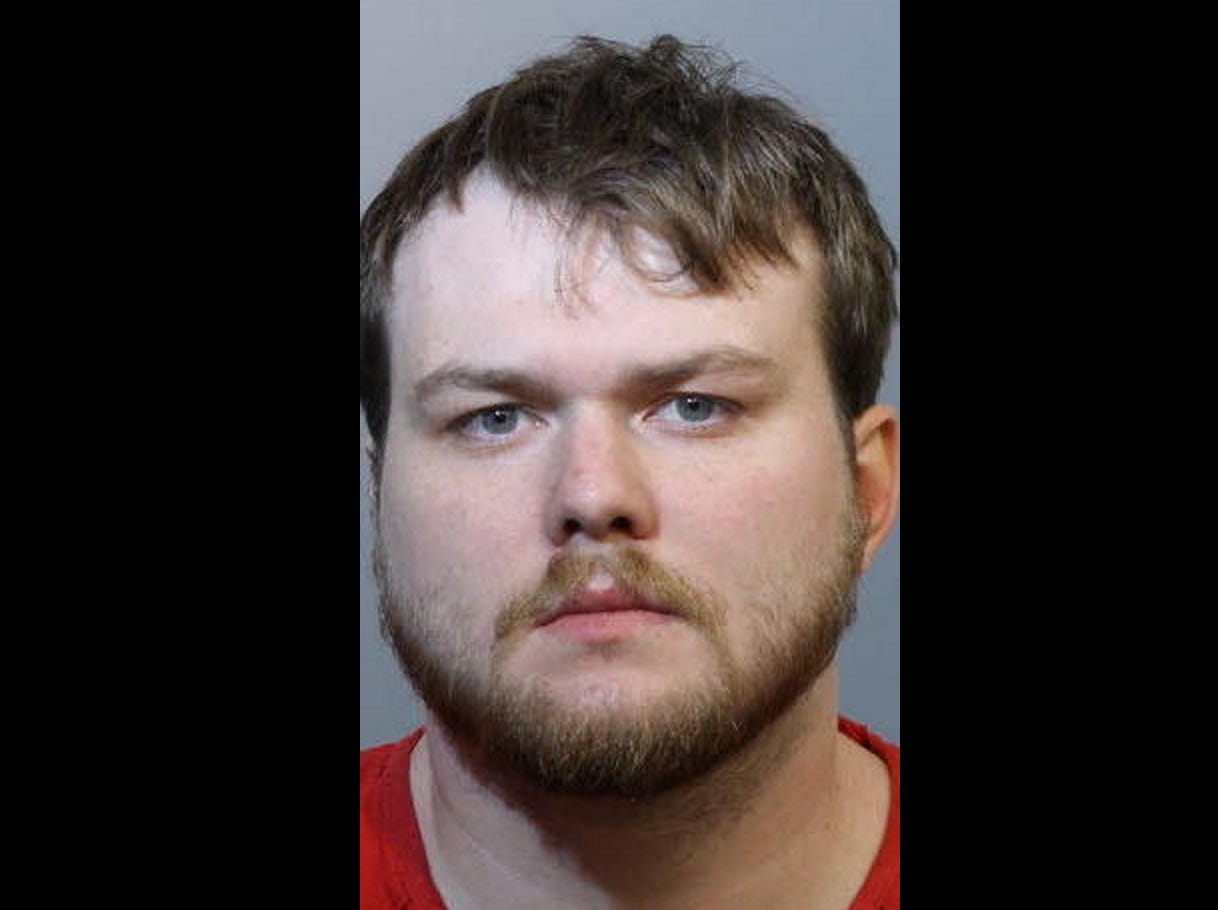 Orlando – Central Florida child-porn suspect told investigators he had a sexual interest in ‘My Little Pony,’ a Hasbro toy franchise popular with little girls, federal documents show. Orlando FBI agents identified him as a child-porn suspect and a federal judge issued a search warrant for his residence on Tuesday. The search was conducted Wednesday. During an interview with agents, Carlsson admitted he was sexually aroused by child porn and collected mostly images of girls between the ages of 3 and 16, a criminal complaint said. He identified himself as a “clopper,” or someone who performs a sex act while watching My Little Pony. Carlsson admitted that he had a “sexual interest in anime showing the sexual abuse of children and that he was a ‘clopper’ and had a sexual interest in figurines and pictures depicting My Little Pony toys,” the complaint said. My Little Pony figurines are made in a variety of colors and styles and each one is stamped with a distinctive “cutie mark.” Twilight Sparkle, Rainbow Dash and Fluttershy are the names of the some of the ponies.

Devastating blow for My Little Pony fans today. Bronies of the world must be just crushed. All they wanna do is watch a little MLP and go to their conventions and hang out with other Pony fans and talk about their favorite show and then BAM, Alexander Carlsson comes along and just proves every stereotype true. Every single person who’s ever encountered these weird My Little Pony fans on the internet immediately think the same thing:

These guys are all deviants.

And this guy just proved all our intuition correct. Probably gonna set back the Brony movement at least 5 years. All those guys probably woke up like “FUCK. Now they definitely think we’re pedophiles.” Rough blow to the movement.