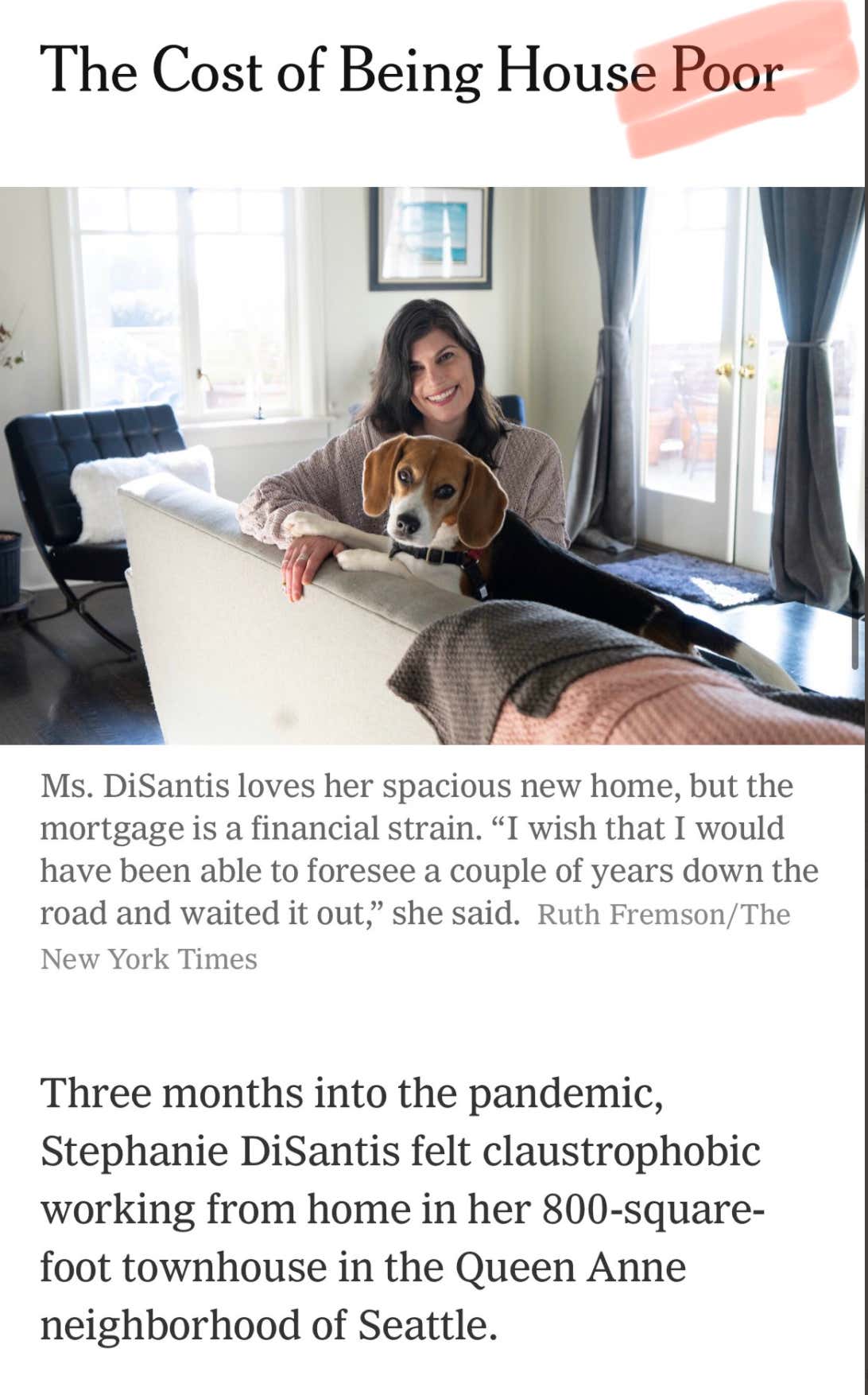 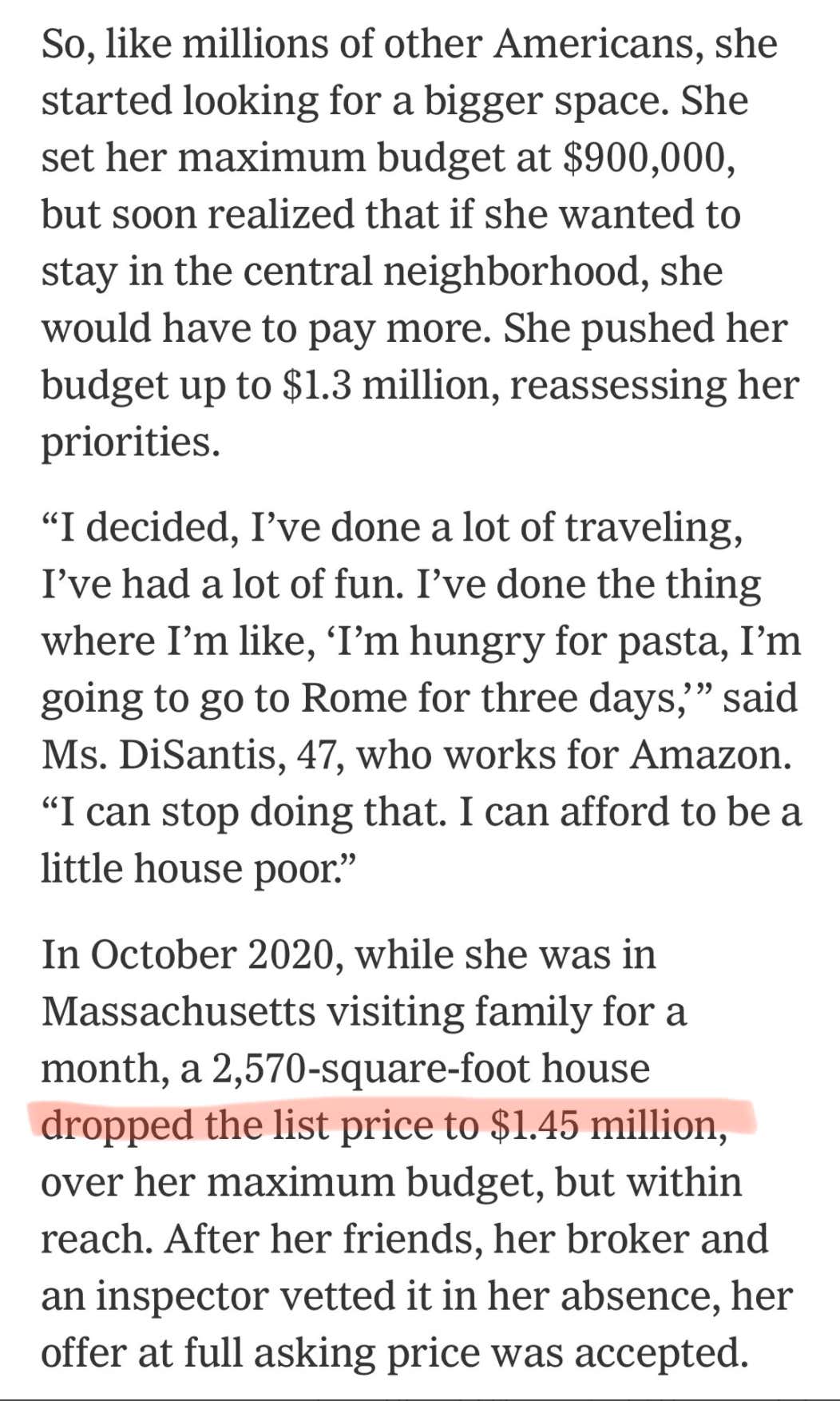 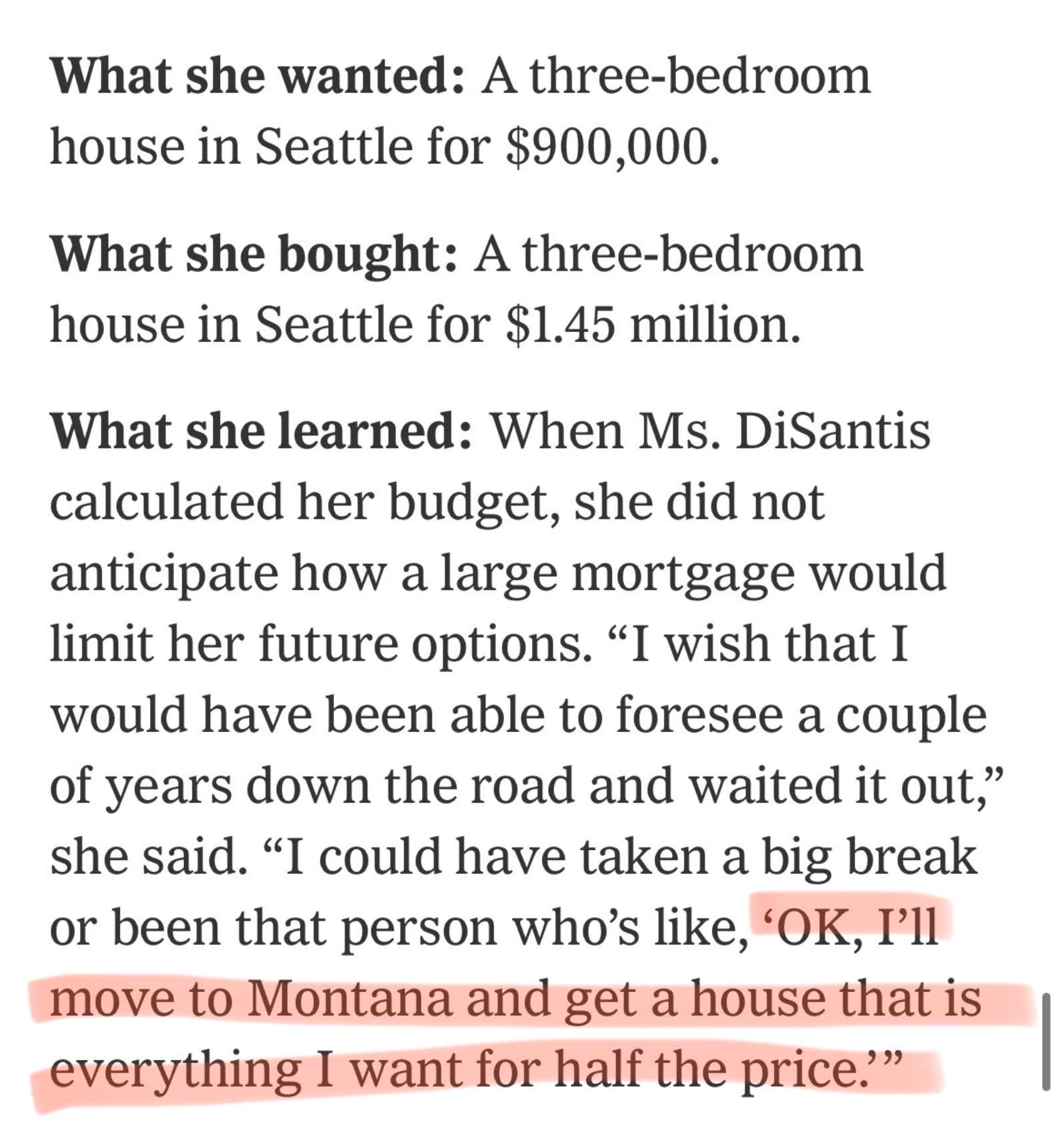 …but yeah, let Fox News tell you how there's "no class divide" in America.

How it's completely normal for 99% of the wealth to be in the hands of 1 neighborhood in Seattle where Stephanie just moved in.

"It's what the Founding Fathers wanted," they'll tell you — for the citizenry to go hungry, unable to afford private round-trip flights to Italy for pasta, while Jeff Bezos lights up a stogie and cocks the hammer back, big-game hunting imported homeless people on the surface of Jupiter.

There's only one problem — one thing their Misinformation Machine didn't count on: the New York Times.

As the saying goes, good journalism's purpose is to "shine a light on what goes on in the dark."

Behold, the masthead of the Washington Post, the very first thing seen by 57 newspaper subscribers every morning:

You know what won't die in darkness?

Stephanie DiSantis — against all odds, she made the payment on her ConEd bill…

…but not before being forced to skrimp and save and get a loan from her dad through all of January; to scrape for coins through the cushions of her inheritance account; to survive on boxed rigatoni and sauce…….from a jar.  Like a street beggar.

But that's the cost. At the end of the day, in today's America, your dignity is the price that must be paid, at least for electricity in all 8.5 bathrooms.