The three comic forces appear to be the only emcees in the mix for the March awards show, despite several scenarios that telecast creatives have been weighing. Producer Will Packer has been in meetings for weeks trying to find the right recipe for Hollywood’s biggest night.

I start basically every blog I ever write involving the Oscars with this: Nobody gives a shit about them. I'm aware and agree with the sentiment. If you ask me, there are two things to understand about the Oscars.

#1. It's an industry award show. It's about peers in that industry recognizing what they think was exceptional that year. There isn't a consideration for the common person and what we think, and that's fine.

#2. Despite this award show being by Hollywood for Hollywood, the Academy obviously wants the common person to be invested. Both the Academy and the attendees want the view numbers and they want to feel important So they try and usually stumble trying to appeal to both crowds.

Over the last 5ish years, they have becoming increasingly insular which obviously alienated a lot of viewership and hurting their numbers. 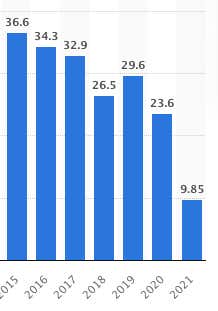 Most people just don't care about the show anymore. So for the Academy, you have to do something to earn some goodwill with those regular people. You know what is a good way to make sure that NEVER happens? Hiring Amy Schumer to co-emcee your show.

Schumer is arguably the most hated comedian in the game, which is a somewhat earned title. The part of it she earned is from stealing jokes from funnier people across most of her career, which you can see above. The part that is unearned is how she fell into a vicious Hollywood system I like to call THE GRAPH OF OVEREXPOSURE 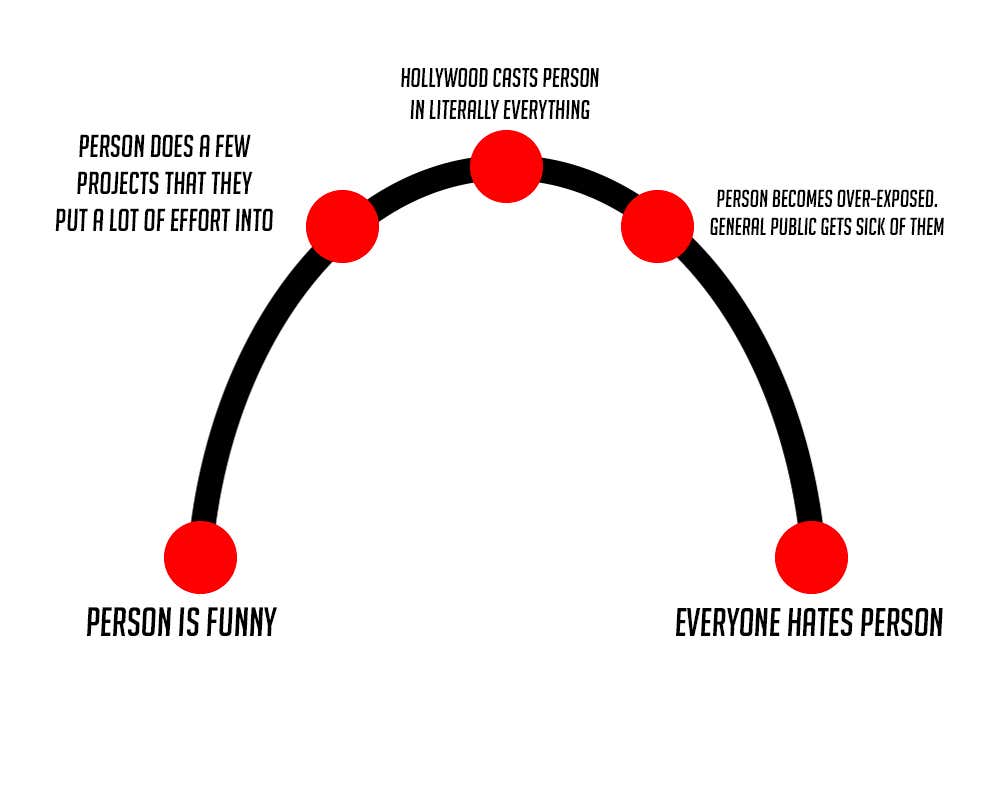 Also see: Kevin Hart. Regardless of this, most of the damage to her reputation is self-inflicted. I have no sympathy for her at all and this move is just a braindead one by the Academy. She is just so insanely disliked that I just can't wrap my head around giving her the keys to a prestigious award show. It's almost like they want regular people to tune out! I honestly think it is on par with giving the job to Lena Dunham.

I like Sykes and Hall, but they don't do much for me here either. If you're not going to have a prestige-level comedian host anyway, why not hire a widely liked host instead? Throw it at Will Smith, Zendaya, Tom Hanks, Keanu. Someone who will, at best, put asses in the seats or, at least, not drive people AWAY from your production.

I'm not sure if there is a more universally liked comedian than Steve Martin. Absolute treasure of a human.