I've lost a responsible amount of money betting on Mecole Hardman to score the first touchdown of God knows how many Chiefs games only to see pretty much everyone else in that video game offense do so. But every dime was money well spent it after seeing those tweets. If Eli Apple was half as good at playing corner as he talks on Twitter, he would have made a few All-Pro teams and not be on his fourth NFL team in six years.

Unfortunately for Eli, he isn't so this will be the play he will be remembered for. 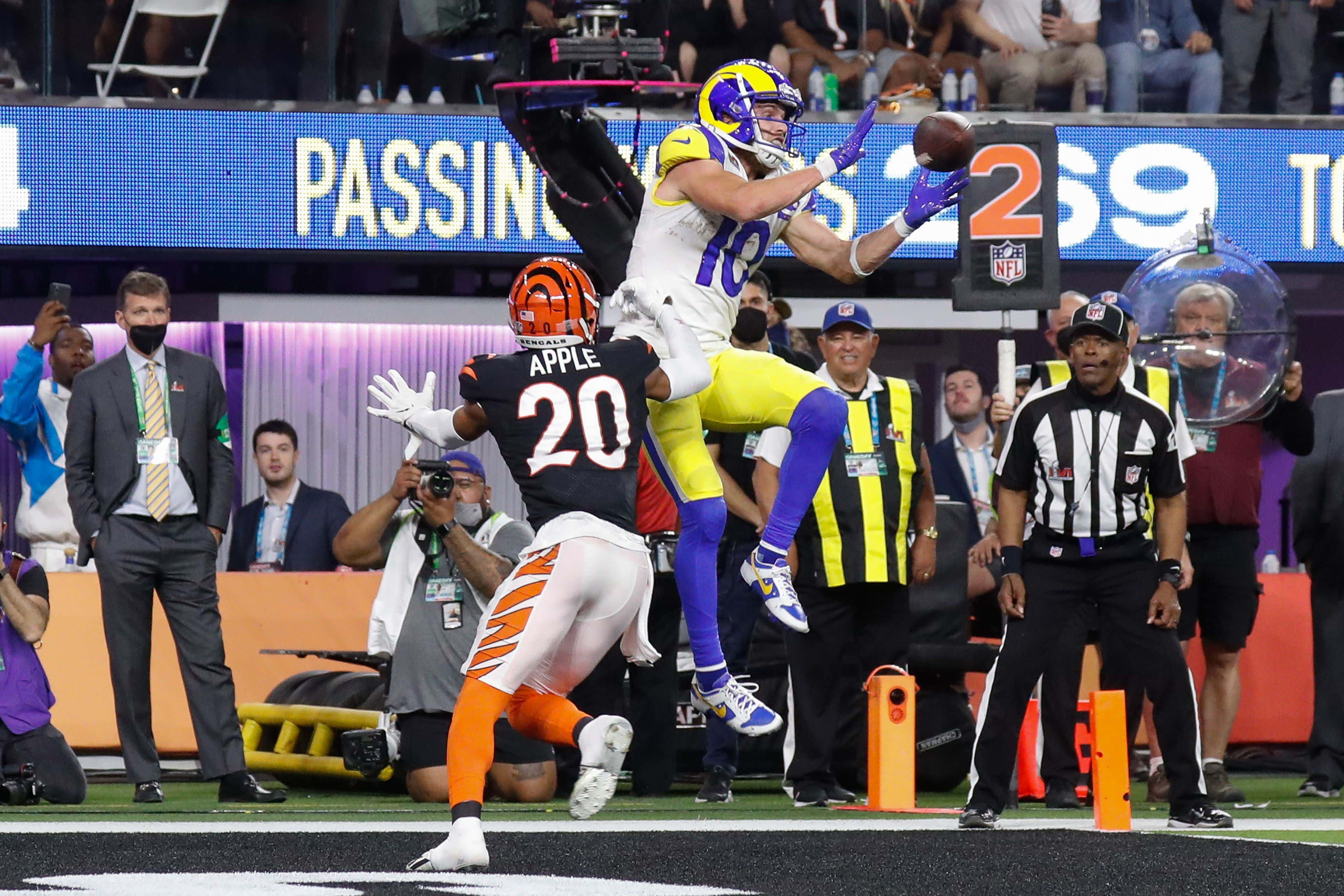 Hate to see it.

This has to be one of those ironic nicknames, right? 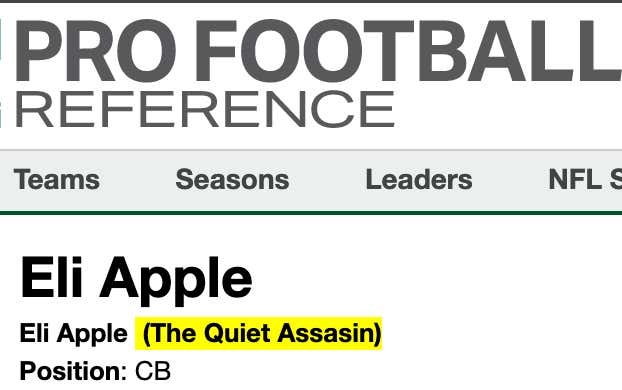 Gotta feel for Bengals fans knowing they were a couple of flags away from winning a Super Bowl and even then, Eli Apple was one-on-one against the best receiver on the planet.

UPDATE: It appears Tyreek Hill got in on the action after I started blogging this.

UPDATE UPDATE: Mannnnn, everybody hates the shit out of Eli Apple, huh? Guess it's not just Giants and Saints fans.

I'm sure these will keep pouring in through the night but I have to hit the hay after a night of especially poor eating decisions so we'll cap the blog off with this.

Okay that last one was fucked up. #NoThankYouBigCat