HOLY FUCK! Mutants in the MCU! Patrick Stewart back as Professor X for one last ride! I can't believe my eyes!

I completely mistimed when to get home for the SuperBowl tonight, under the impression the game would kick off at 7pm EST (NOT a football guy, obviously), and as soon as I parked my car, I was hit with an ABUNDANCE of messages regarding the insanity behind the content in that trailer....for good reason!

I mean - not only do we have Professor X, we've got EVIL ZOMBIE WANDA....

Zombie Strange/Defender Strange were shown in the TV spot (but strangely not the trailer)....

This may be a Captain Marvel variant (maybe Monica/Maria Rambeau?)….

Oh, and CAPTAIN CARTER's shield (from What If?) is in the official poster! 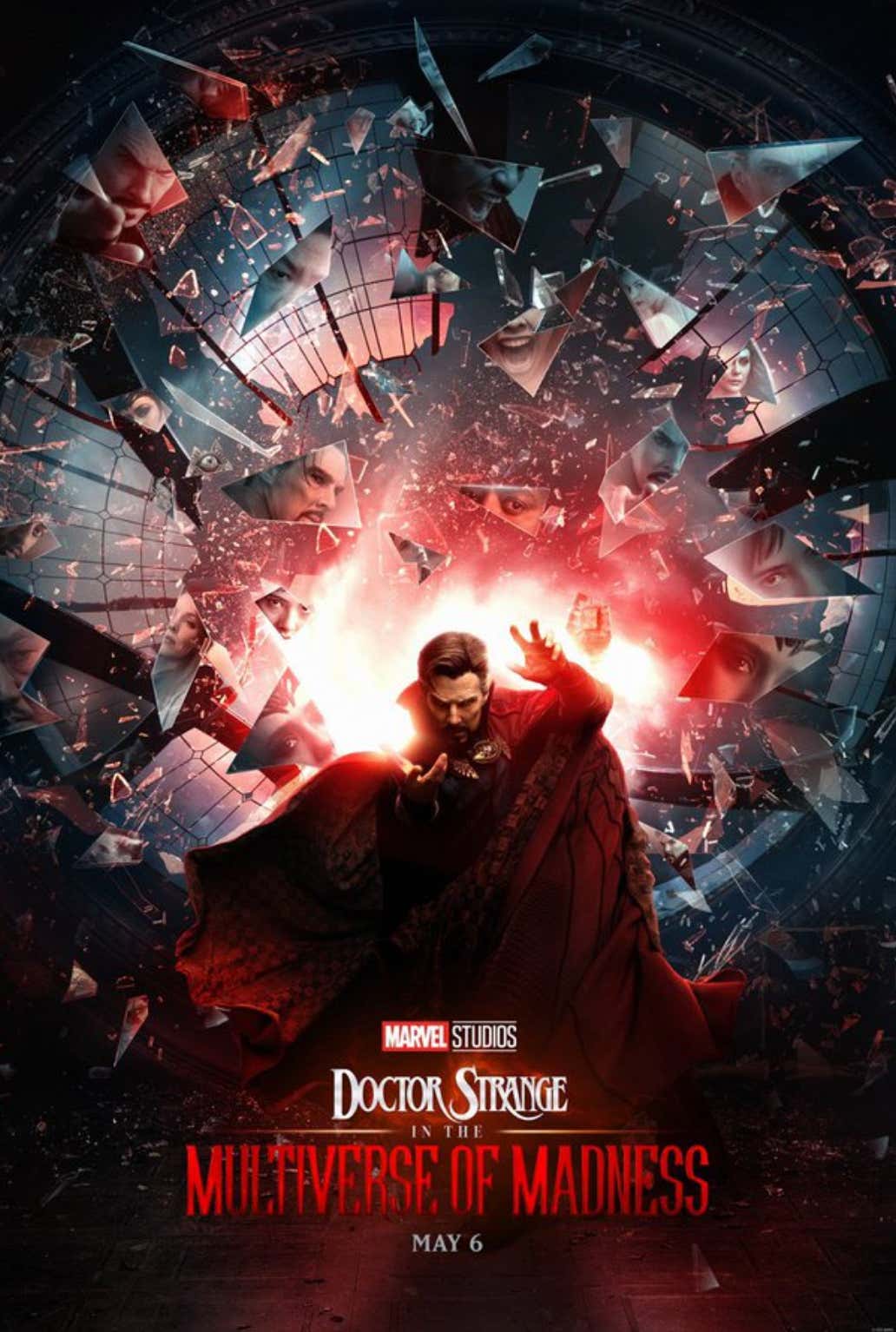 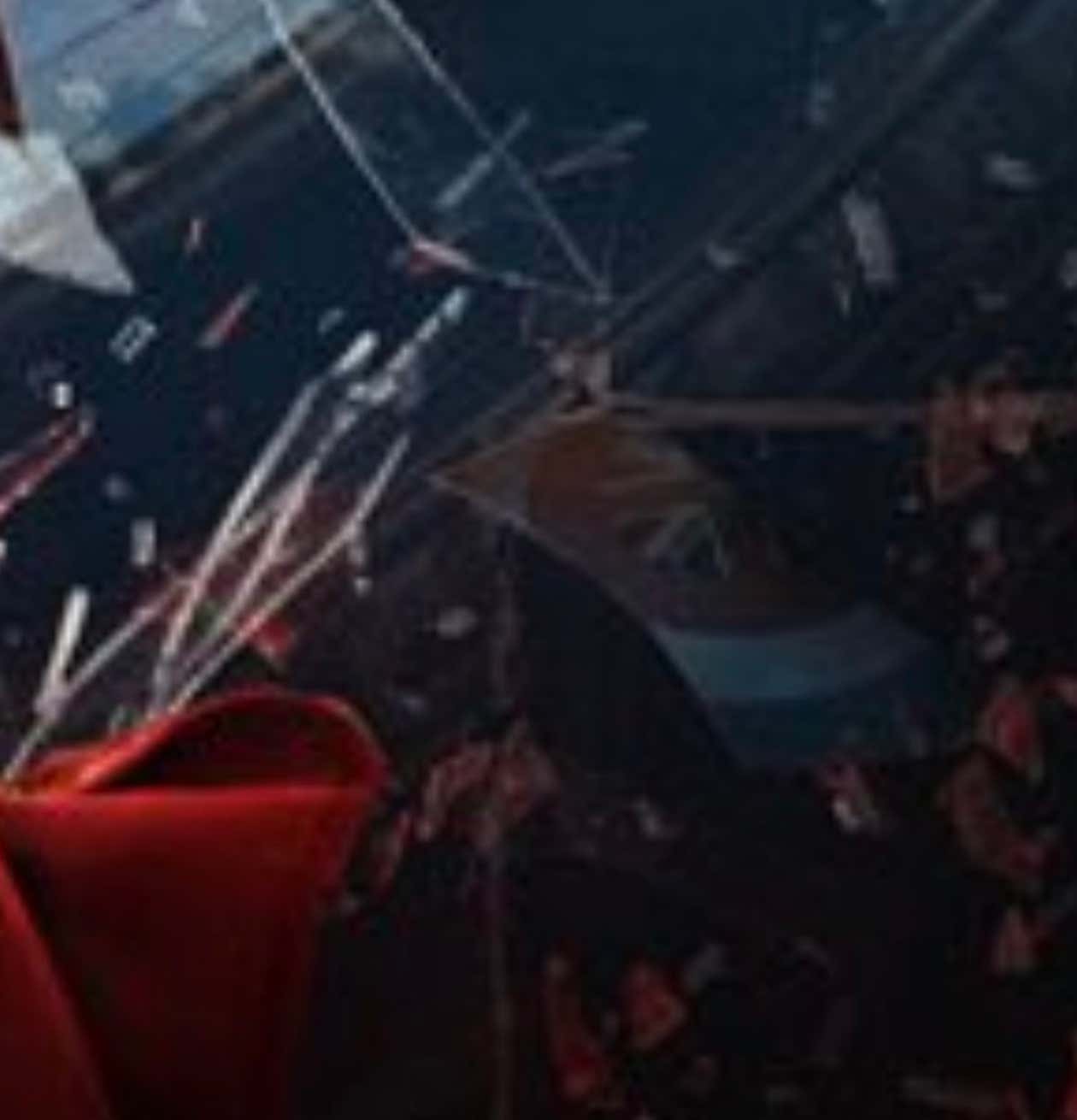 Does this mean more X-Men can make the jump now, too?! Sure, I want the MCU to eventually recast their own team of mutants, but little cameos from the squad we know and love would be amazing wherever we can get 'em. Hugh Jackman, Halle Berry, even Anna Paquin as Rogue would be cool! Hypothetically, I guess James McAvoy's Professor X or one of the 'First Class' gang could show up as well! Maybe even one of the Magnetos!

My early prediction is that Wanda/Elizabeth Olsen is gonna completely steal the show in this though. I'm incredibly sus of her already, as she showed some very troubling signs in 'WandaVision' all the way up to searching for her interdimensional kids via the Darkhold in that post-credits scene, and I could see some 'Dark Phoenix' shit going down with her in this movie.

I can't wait. This is gonna be incredible. May 6th can't come soon enough!