Going on that dream vacation, finding that special someone in your life, and packing Lionel Messi on FIFA Ultimate Team. These are three examples of some of the greatest joys that one can experience in life.

After nearly a decade of playing FIFA Ultimate Team, I have FINALLY packed the second best player in the world. That's right, no one other than the Argentinian Menace, Lionel Messi. He's no Ronaldo, but I was absolutely ecstatic when I saw his name pop up.

The face says it all, I couldn't believe my eyes in front of me!

MASSIVE TIP ALERT: The way I was able to pack Messi was through an Ultimate Team pack. But not just any normal pack, if you link your Amazon prime account with your EA account, you get some INSANE rewards. Just this link here. They drop rewards each month and you'll be able to get some studs on your squad. If you're a Road to Glory type of guy, you need to be getting these packs ASAP. Messi wasn't actually within my original pack, but he was an option to choose from when I was given 82+ player pick. As you see from the picture at the top of the blog, I could've chosen any of those four players.

I'm not sure if the entire packs given are untradeable or not, but the Messi I received is untradeable. Regardless, he's a phenomenal option to have in the club or to be used as fodder (meant for Squad Building Challenges). Luckily for me, he's fits perfectly in my team with Dybala and Correa (both Argentinian).

For those that grind Ultimate Team or have played for years in the past, you understand the amount or turmoil, frustrating and rage that FIFA puts you through. To finally be on the other side of the ball for once felt....just. Almost as just as the wet wheel. 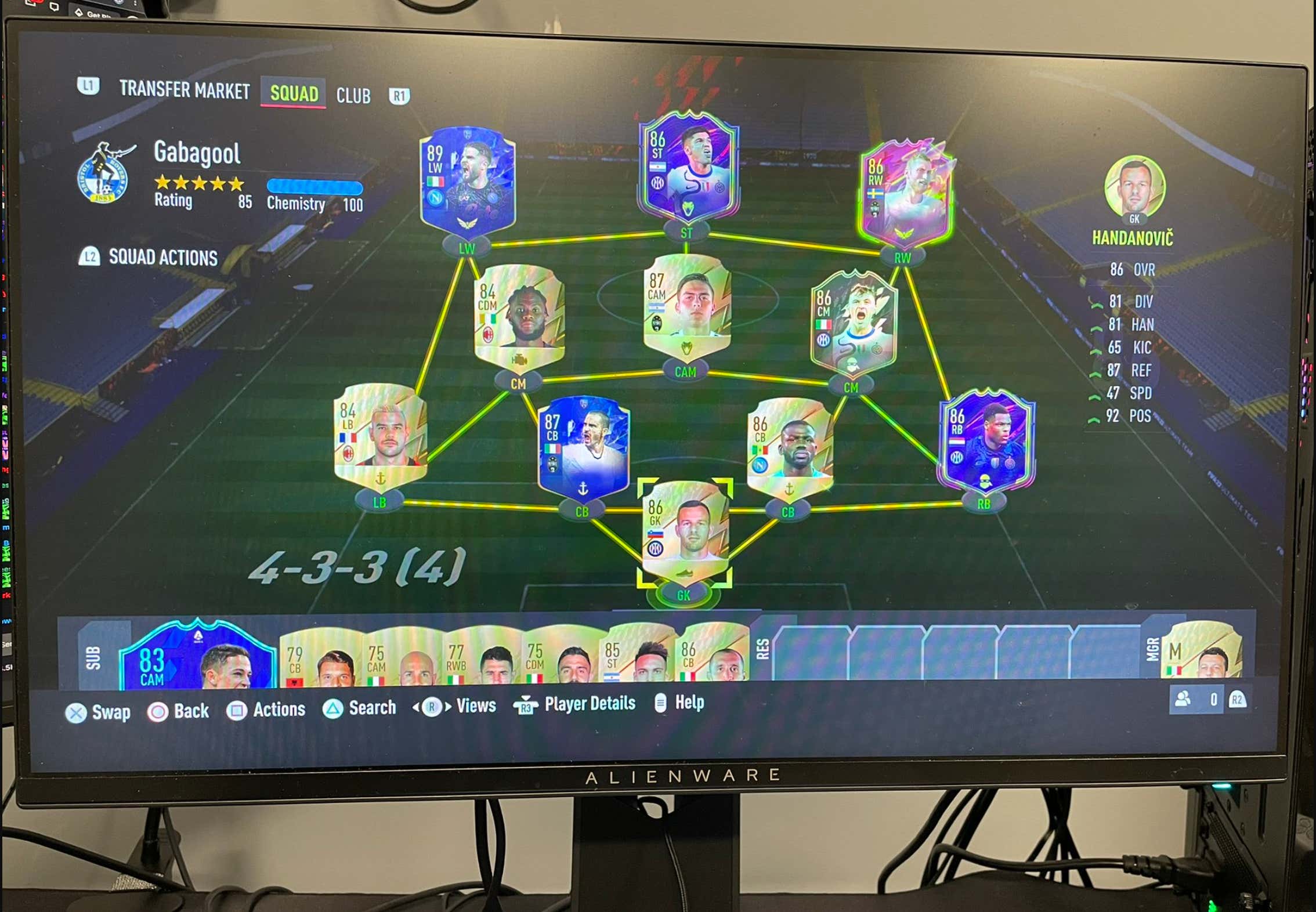 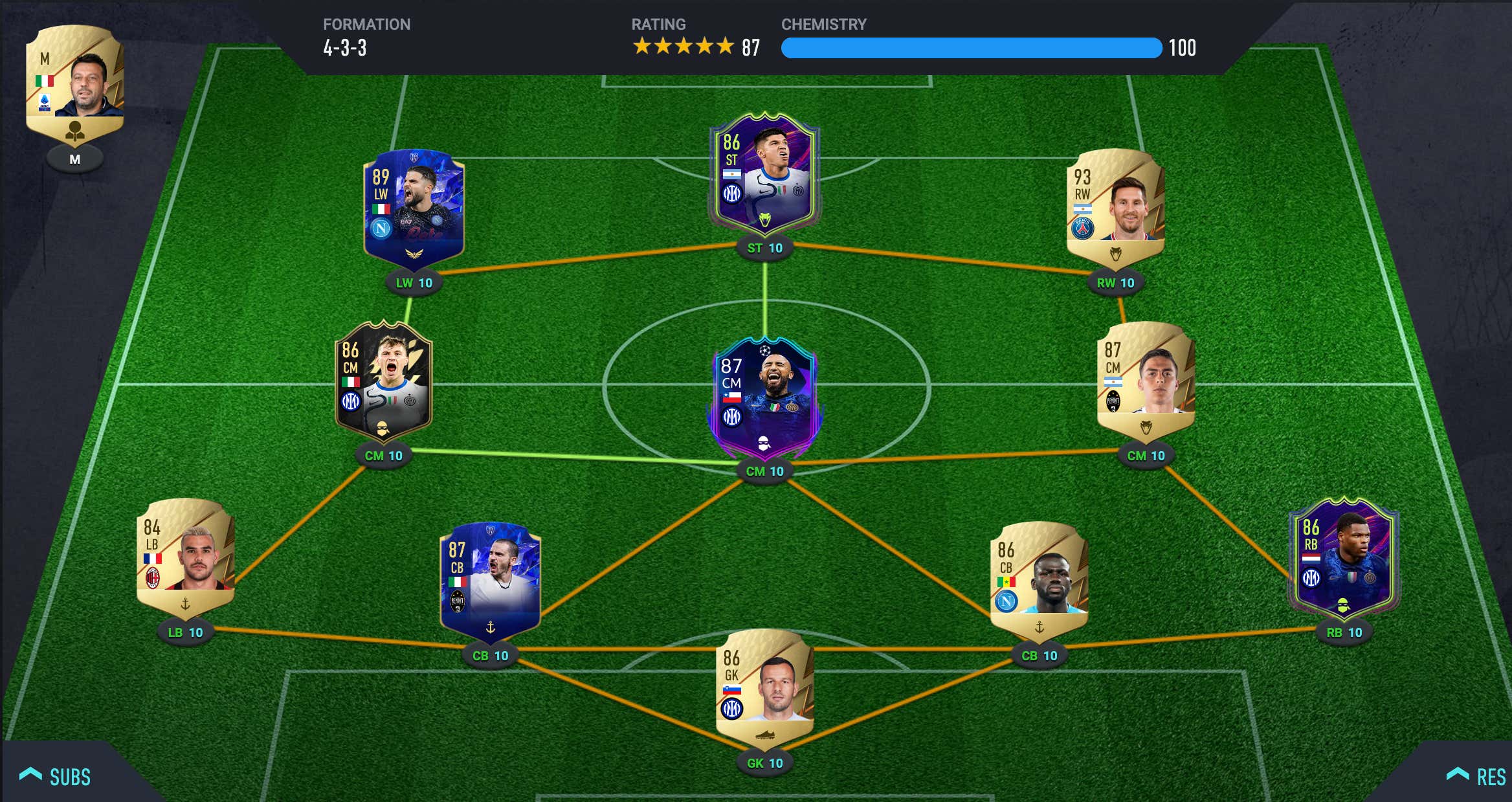 Team Gabagool has been making some massive changes lately as you can see:

Messi's card is even better than I would've imagined. His finesse shot is outta this world and his dribbling is second to none. The ball simply doesn't leave his feet. He's been the best upgrade imaginable that I truly never saw coming.

I want to get LB Theo Hernandez's in-form card and possibly CB Koulibaly's as well. Swapping those gold rares for in-form will take my team to the next level.

Unfortunately, due to my brother being selfish and deciding to get married - I'm not able to play Weekend League as I'll be 40 vodka sodas deep at his engagement party.

For Rivals rewards (Div 5), I went with the untradeable packs options and got some great fodder to help build my team through SBCs.

Team Gabagool is continuing to move onwards and upwards. See you at Div 1 soon.