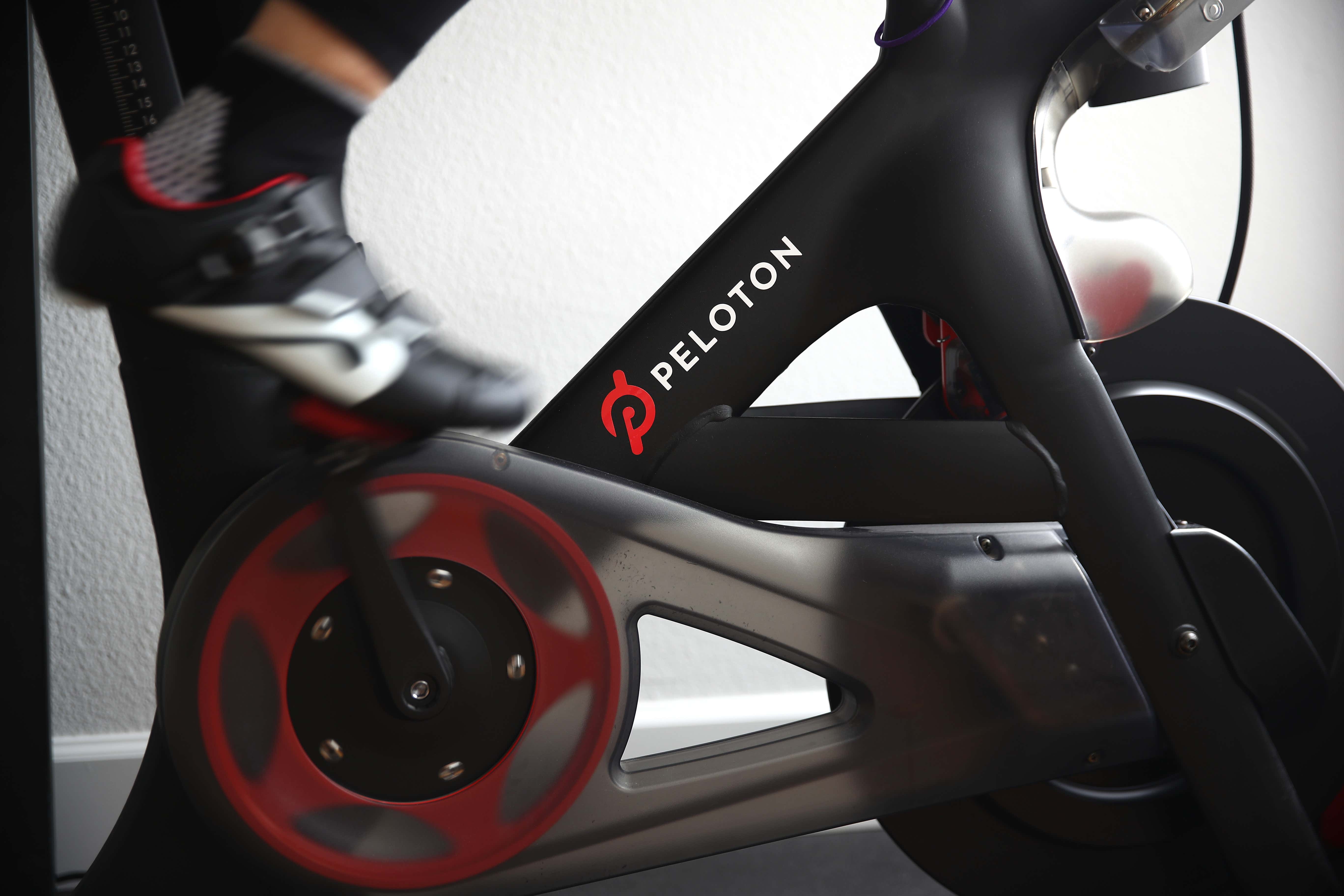 DAILY MAIL - A virtual, company-wide meeting meant to introduce new Peloton CEO Barry McCarthy descended into chaos on Wednesday as some of the 2,800 employees who were abruptly laid off the day before took out their frustrations in the chat box.

'I'm selling all my Peloton apparel to pay my bills!!!,' one person wrote.

On Tuesday, the company announced it was replacing CEO and co-founder John Foley and slashing 2,800 jobs in a desperate bid to cut costs and revive the struggling exercise company.

Some of the laid off employees - who make up 20 percent of global corporate staff - reportedly learned they were fired when they found their access to the company's Slack channel switched off Tuesday morning.

In a memo, Foley said that the axed employees would get 12 months of free fitness classes as part of their severance packages, a value of about $468.

Over the course of the 78.8 year average expected human life, one of the worst feelings you can expect to experience is that of losing your job. Whether you're fired from your company, let go in a massive round of consultant-recommended layoffs, traded from your team, benched for a new draft pick, voted out of office — whatever the case may be specific to your line of work, it's a universal feeling that comes up when you lose it through somebody's decision other than your own.  And as if that weren't rough enough, social media and apps have added an opportunity to make things even worse: now, instead of the small consolation of getting to watch your boss squirm around to deliver the news, it's possible to find out without even being told to your face; "hey, did you see you were fired?" from a friend who checked Twitter before you, or — in the case of 2,800 Peloton employees this week —waking up and logging in to Slack for another day of work, only to find your account has been terminated.  Because YOU have been terminated.

Of course, that's all part of working for a company. Tough decisions need to be made, and the harsh reality is most everyday employees are expendable, especially at a large publicly-traded company like Peloton — extra-especially at a large company like Peloton that is watching their stock price plummet after letting their product kill Mr. Big in front of millions of viewers and needs to stop the bleeding. That's just reality. And it's also reality that those employees aren't going to necessarily be thrilled to find out just how expendable they are. I'd imagine very few of the people fired over the course of history have been understanding and reasonable about what's best for the company as they lose their income and healthcare. You just gotta do your best to be respectful and honest so you can both go your separate ways — to try really hard not to be insulting and pour salt in the wound on their way out.

Here's Peloton's take on that principle:

In a memo, Foley said that the axed employees would get 12 months of free fitness classes as part of their severance packages, a value of about $468, according to the Post.

John Foley…resigned as CEO on Tuesday, but appointed himself executive chairman, and new CEO Barry McCarthy told staff in an email that Foley won't be 'scaling back his involvement with Peloton,' the New York Post reported. 'I plan on leveraging every ounce of John's superpowers as a product, content, and marketing visionary to help make Peloton a success as my partner,' McCarthy wrote in the memo.

McCarthy's email seems to clarify that Foley will still have an active hand at the company as executive chair, an outcome that investors who had pushed for Foley's ouster feared, blaming him for the company's valuation tanking nearly 80 percent in the past year.

The guy in charge, who the people with the money hold responsible for an 80 PERCENT hit to valuation, getting a cushy new job as he's called a visionary genius with superpowers, while all the people putting the work in every day get a year of free workout classes at a value of just under 500 bucks.

That's one way to do it. If you choose to go that way, however, one thing becomes really important: making sure none of those 2,800 former employees get active invites to your exciting, morale-building virtual meeting with the new leadership. Whoops!

Bitter ex-Peloton employees crashed new CEO Barry McCarthy’s first companywide meeting on Wednesday, with one accusing the company of being “awfully tone deaf,” according to a report.

After laid-off staffers filled the meeting’s chat box with messages like “I’m selling all my Peloton apparel to pay my bills!!!,” the company reportedly cut the meeting short.

The meeting had been framed as a conversation between Peloton founder John Foley and his successor as CEO but was cut short after the messages were posted, according to CNBC.

“The company messed up by allowing people who were fired into this chat,” another member of the conversation reportedly wrote. “Too late to mod [moderate] this.”

Before the meeting was cut off, McCarthy was reportedly asked if ex-employees had gained access to the meeting. He replied, “no comment,” according to CNBC.  [NY Post]