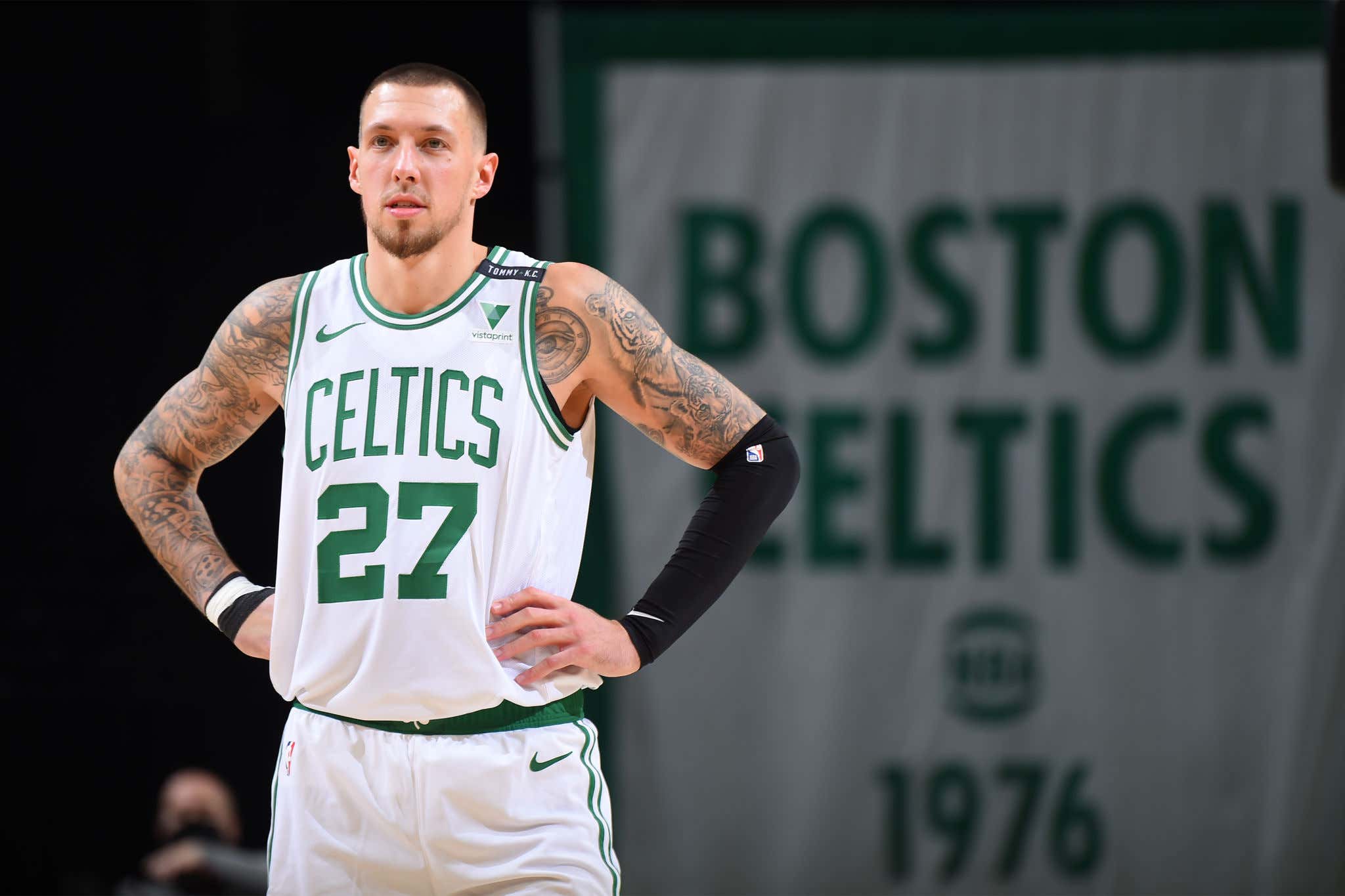 Remember when there was a fear that Brad would do nothing today? Boy does that look silly now! Let's just all take a second to catch our breath and go through it all.

Trade #1: Brad traded injured players to get under the tax. It cost him a 2nd round pick to do. Whatever.

Things still could come in as I write this, but that's where we sit right now. We talked about the first two, so let's talk through Brad's 3rd move

The "big" piece is Dennis. I cannot imagine anyone cares that Enes and Bruno are no longer Boston Celtics. Theis is better than both in terms of a big. Once we saw the White news, it was only a matter of time before our timelines were graced with Dennis news. We all know his status. He could leave for nothing at the end of the year. The debate was, would we see Brad flip that for an asset or would he be OK to just let him walk for free. Now, in terms of needs, the Celtics have not solved their shooter problem. We'll talk about that later. This move tells us one thing. There was no real market for Dennis. Remember what we JUST learned yesterday about the Dennis situation

That fits what Theis is. He is not an expiring 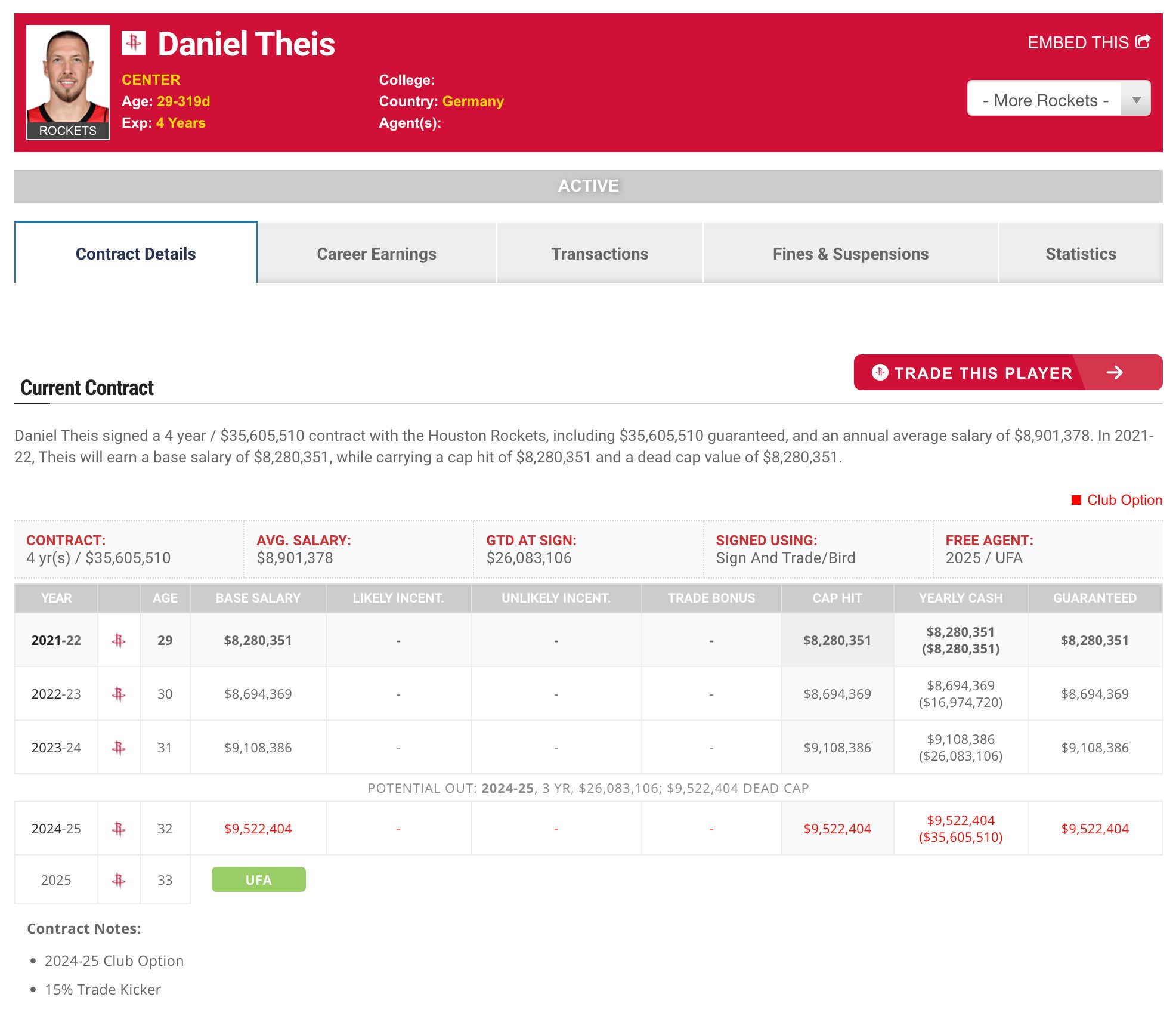 He also fits a position of need. Backup four was absolutely a need. That's always been he thing with Theis. Not quite good enough to start, but absolutely fine as a reserve big. The money isn't crazy and can always be packaged. So much was made about Ainge letting players go for nothing, and Brad made sure to not do that. Plus it brings back the Theis Seal which is a legit offensive weapon next to Tatum and Brown. It also now saves you from having to give Enes playoff minutes. These are all good things.

Defensively, Theis fits Ime's switch everything scheme. He can defend P&R about A BILLION times better than Enes ever could. Think of a situation where you are in a playoff series and one of Rob/Al gets into foul trouble. You want those minutes going to Enes or Theis? It's that simple.

But with everything, there are two sides of the coin. There is a definite offensive drop off in terms of the second unit based on what we know right now. For all his faults, there are games where Dennis has carried you offensively. Especially when one of the Jays was off. That's now gone, and nothing he specifically was moved for has answered that question. Could more Pritchard minutes help? Sure, in theory, but that's more a hopeful wish than a proven reality. Their shooting issue is still a hurdle that will have to be addressed. How that now happens is anyone's guess.

At the same time, the Celts boosted their already best in the NBA defense. White and Theis are big time upgrades on that end over who they are replacing on the depth chart. That's probably why Brad was OK with losing JRich. He's a good 3+D wing no doubt about it, but you have to give something to do something. Celts improved their point guard and big man defense. Theis can hit the occasional three. It's clear this team is built on defense, so any sort of additional improvement on that end is great. Especially when rotations shorten in a playoff series.

The Celts now have 5 roster spots to fill. I imagine one of those will go to Hauser, so let's call it 4. How Brad uses those/who ends up choosing the Celts will be the final evaluation of his first ever trade deadline. He took some risks, he was aggressive, but he still has work to do.