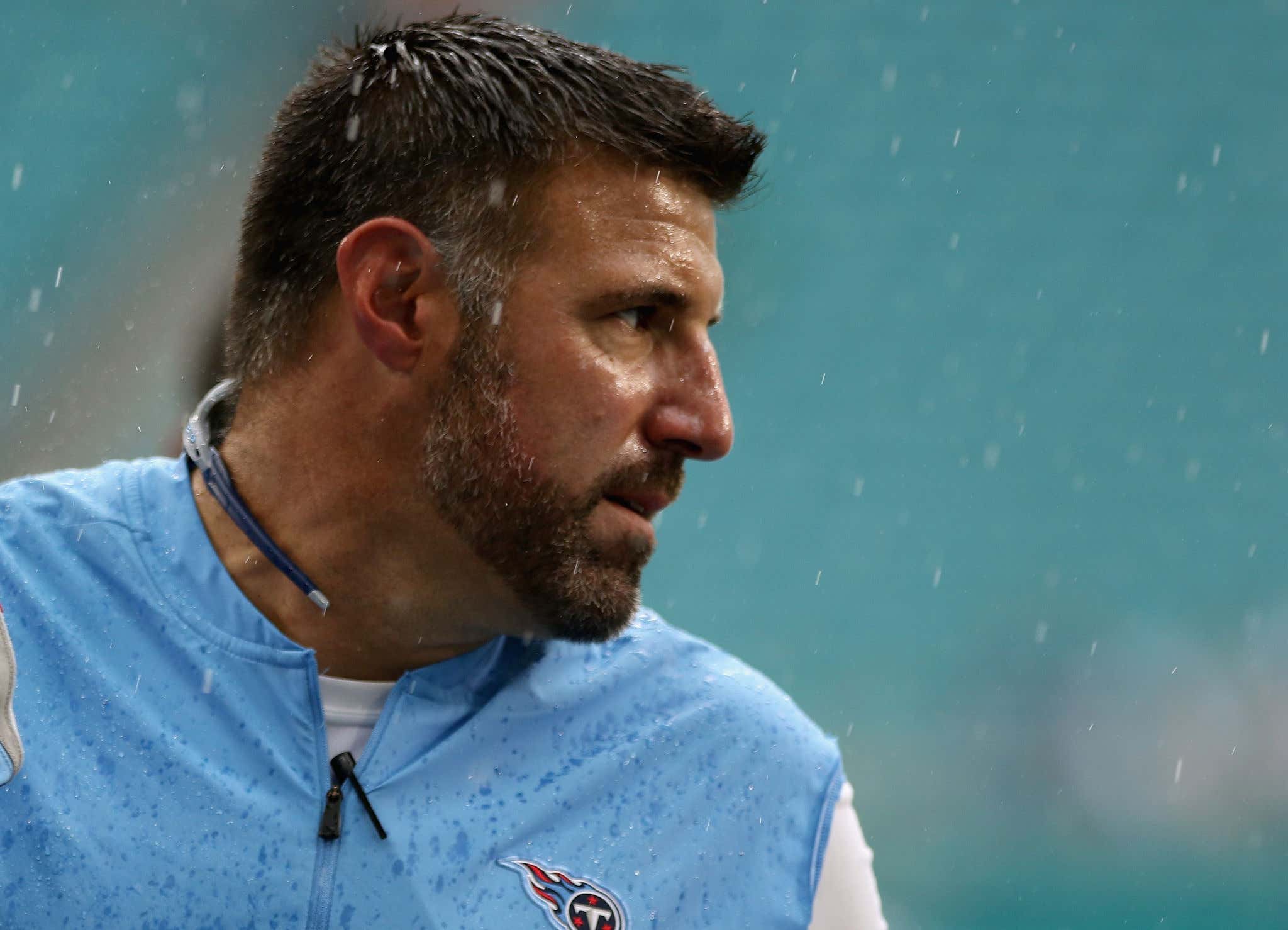 Coach of the Year

The Titans lost the best rusher in the league in the middle of the season and still managed to get the top seed in the AFC at 12-5. 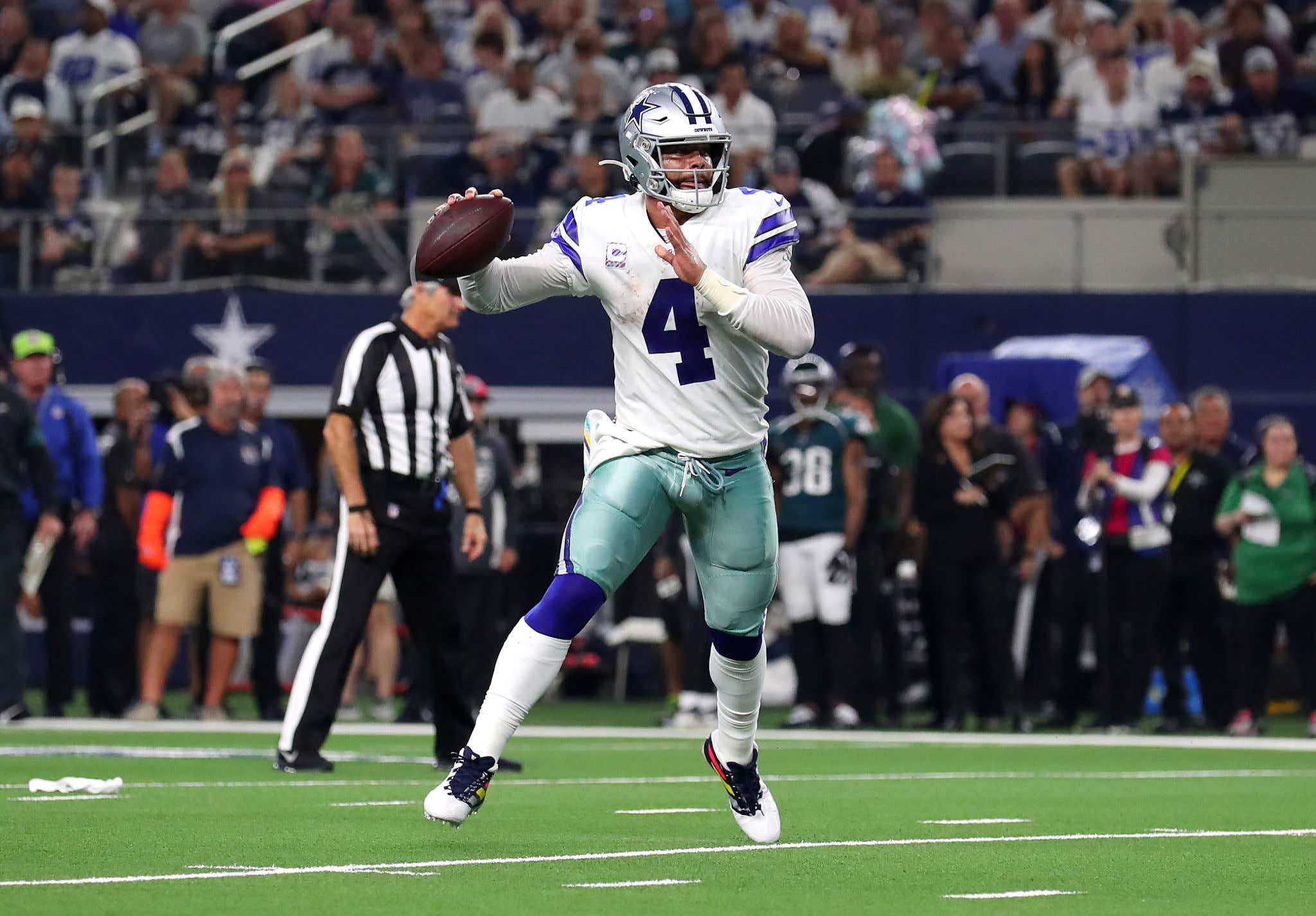 Comeback Player of the Year

The Cowboys won the NFC East with ease, as Dak Prescott came back from a compound ankle fracture and passed for 4,449 yards with 37 touchdowns. 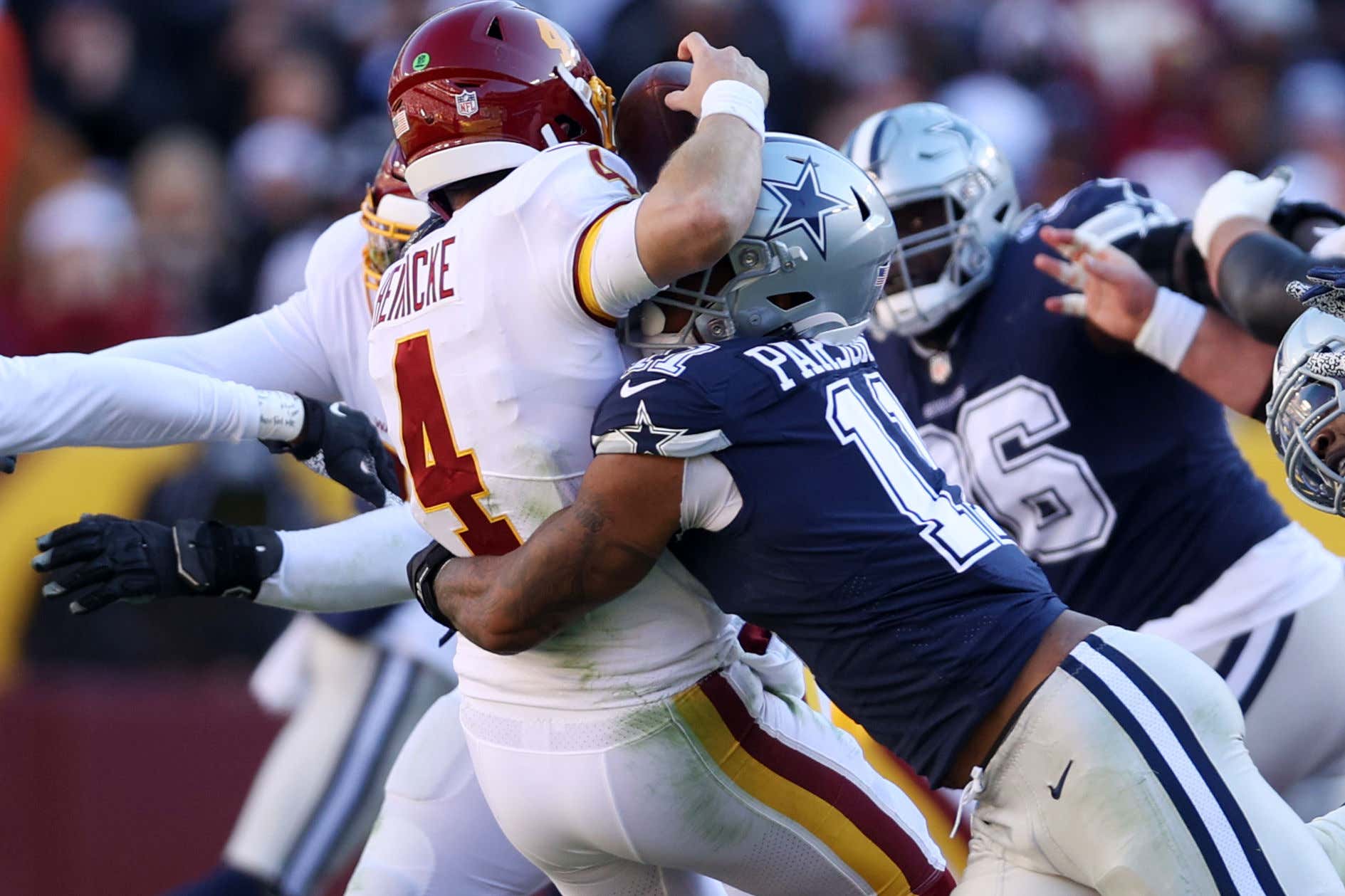 Defensive Rookie of the Year

The presence of Micah Parsons turned the Cowboys from one of the worst defenses in the league into one of the best. Drafted 12th, Parsons had 13 sacks and three forced fumbles while giving Dallas a much-needed pass rush. 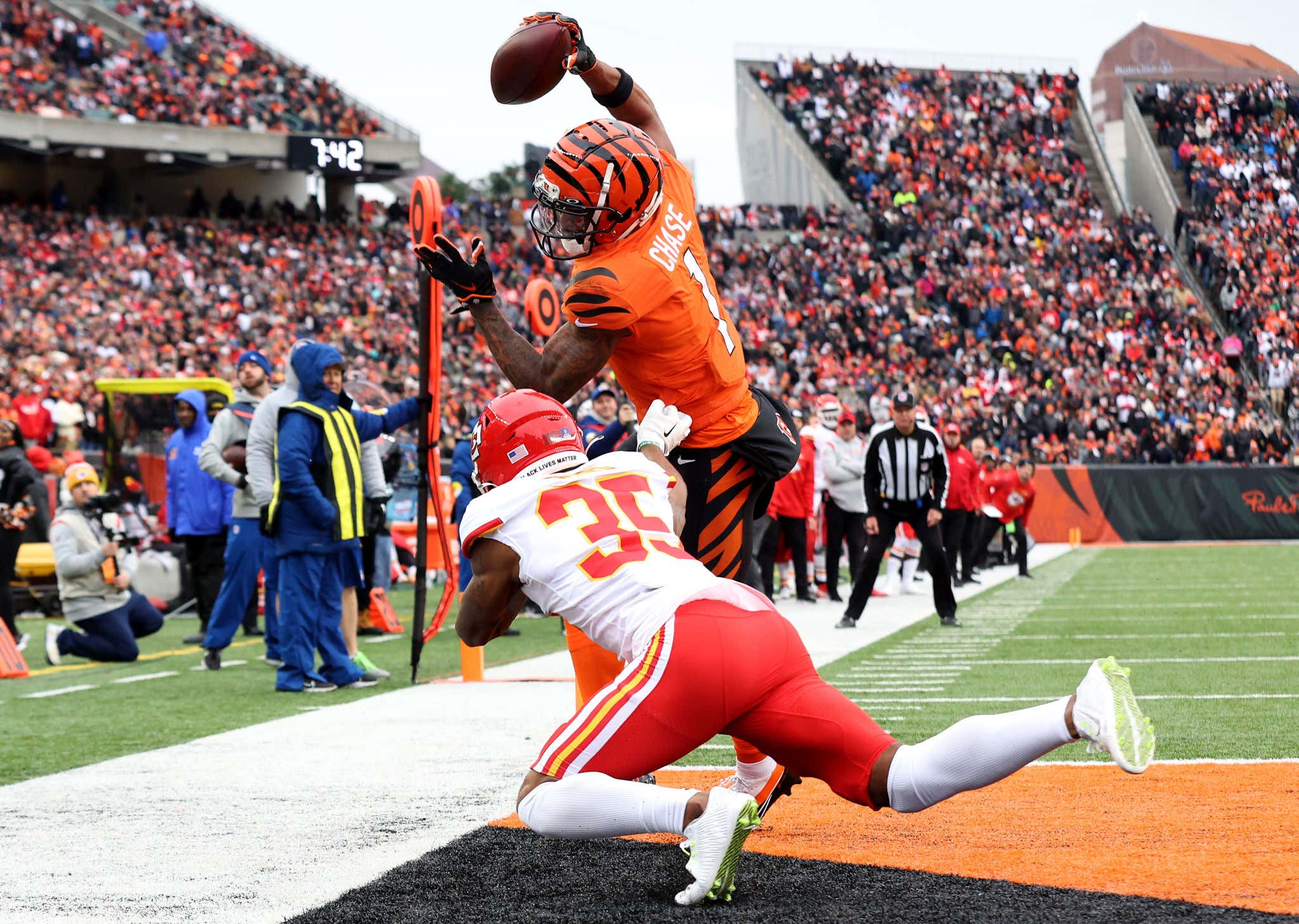 Offensive Rookie of the Year

The drafting of Ja'Marr Chase out of LSU was the most brilliant move this past season. Chase played with Joe Burrow at LSU, and the quarterback drafted number one in 2020 was already locked in with Chase, who became a serious threat and a playmaker that made the Bengals Super Bowl contenders. Chase had 1,455 yards on 81 receptions, scoring 13 touchdowns. 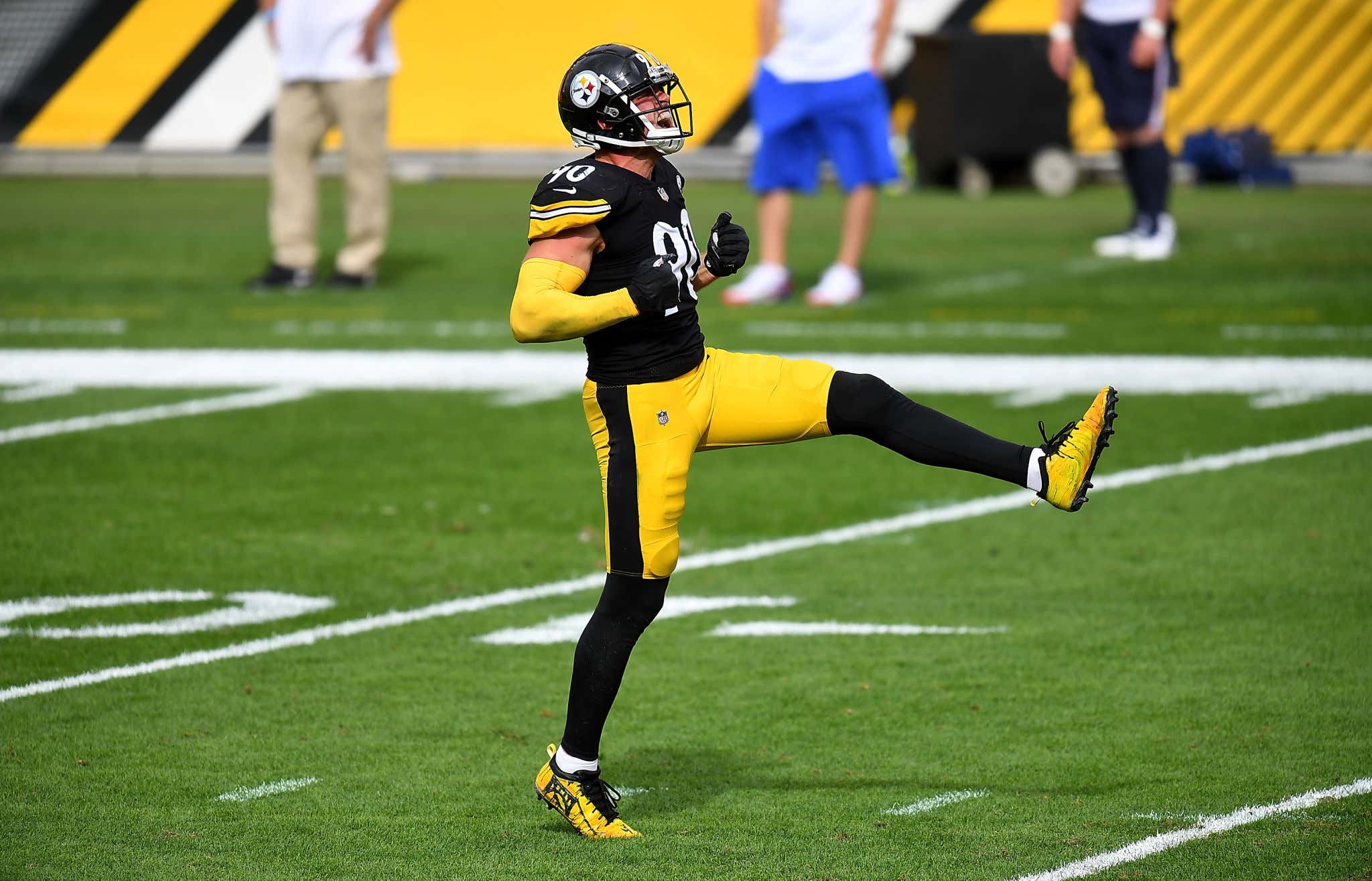 Defensive Player of the Year

Ben Roethlisberger was washed up; it was clear from Week 1. The Steelers, however, still made the playoffs, carried by their defense, as T.J. Watt tied Michael Strahan's Sack recon with 22 1/2 quarterback takedowns. 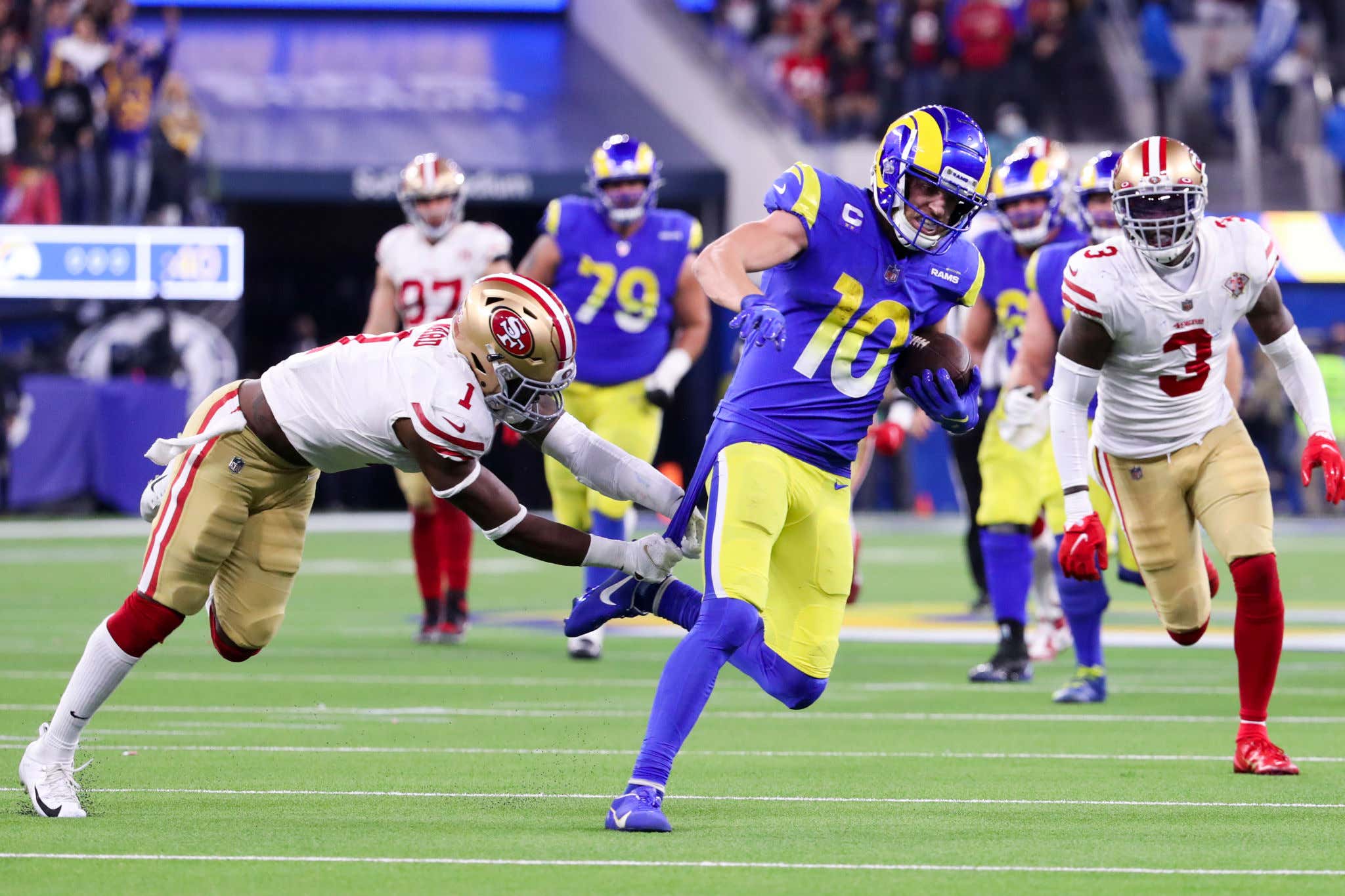 Offensive Player of the Year

Whenever the Rams needed a big play, Matthew Stafford turned to Cooper Kupp. Kupp led the NFL with 145 catches, totaling 1,947 yards, while also leading the league with 16 touchdown receptions. Much of Cooper Kupp's damage came on third down, where he kept drives alive for the Rams. 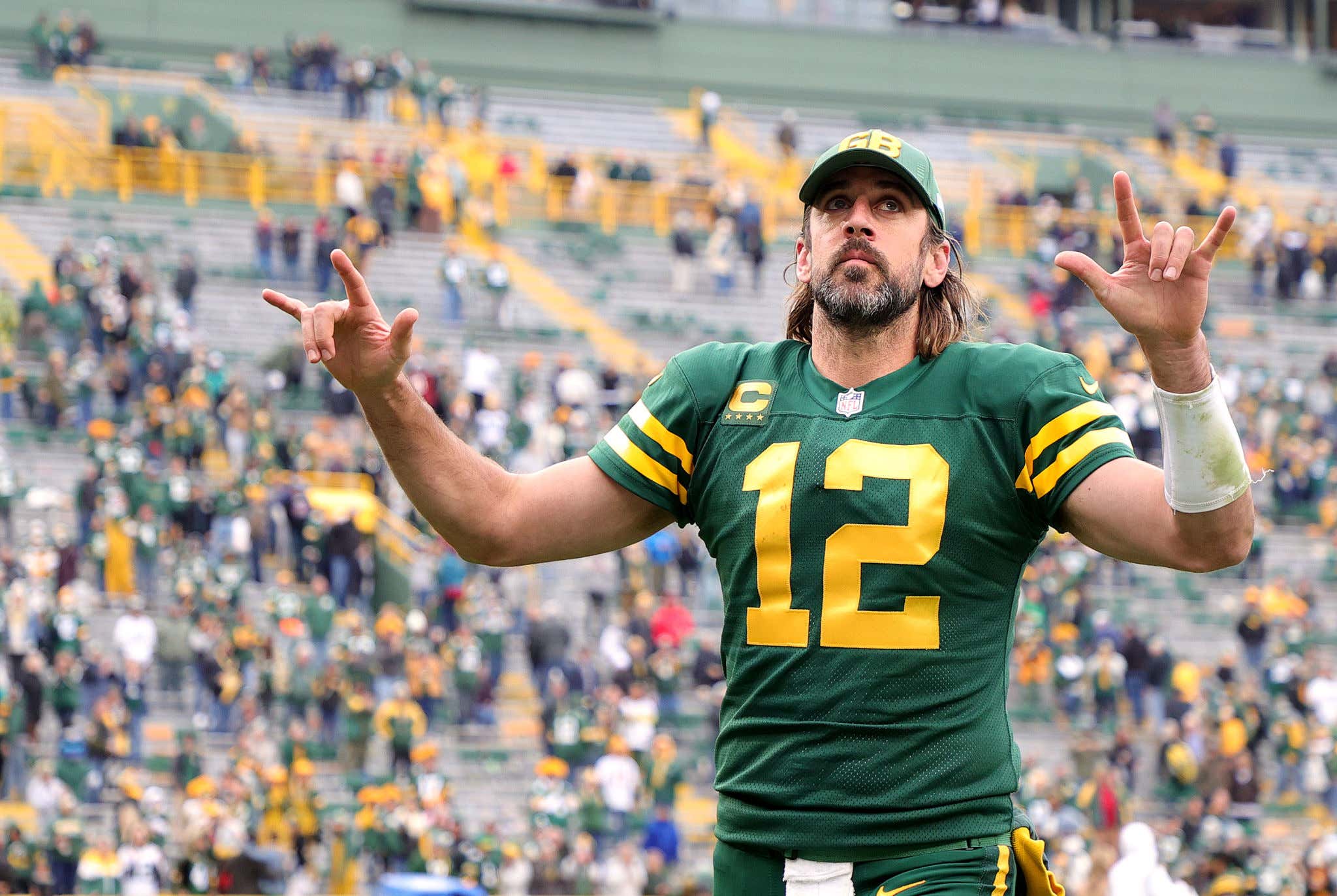 A repeat winner, Aaron Rodgers is the clear choice for MVP. Again, he led Green Bay to the best record in the NFL and had a year of steady consistency, with 37 touchdowns against four interceptions. In addition, Aaron Rodgers topped 4,000 yards, all while humming the Jeopardy theme.