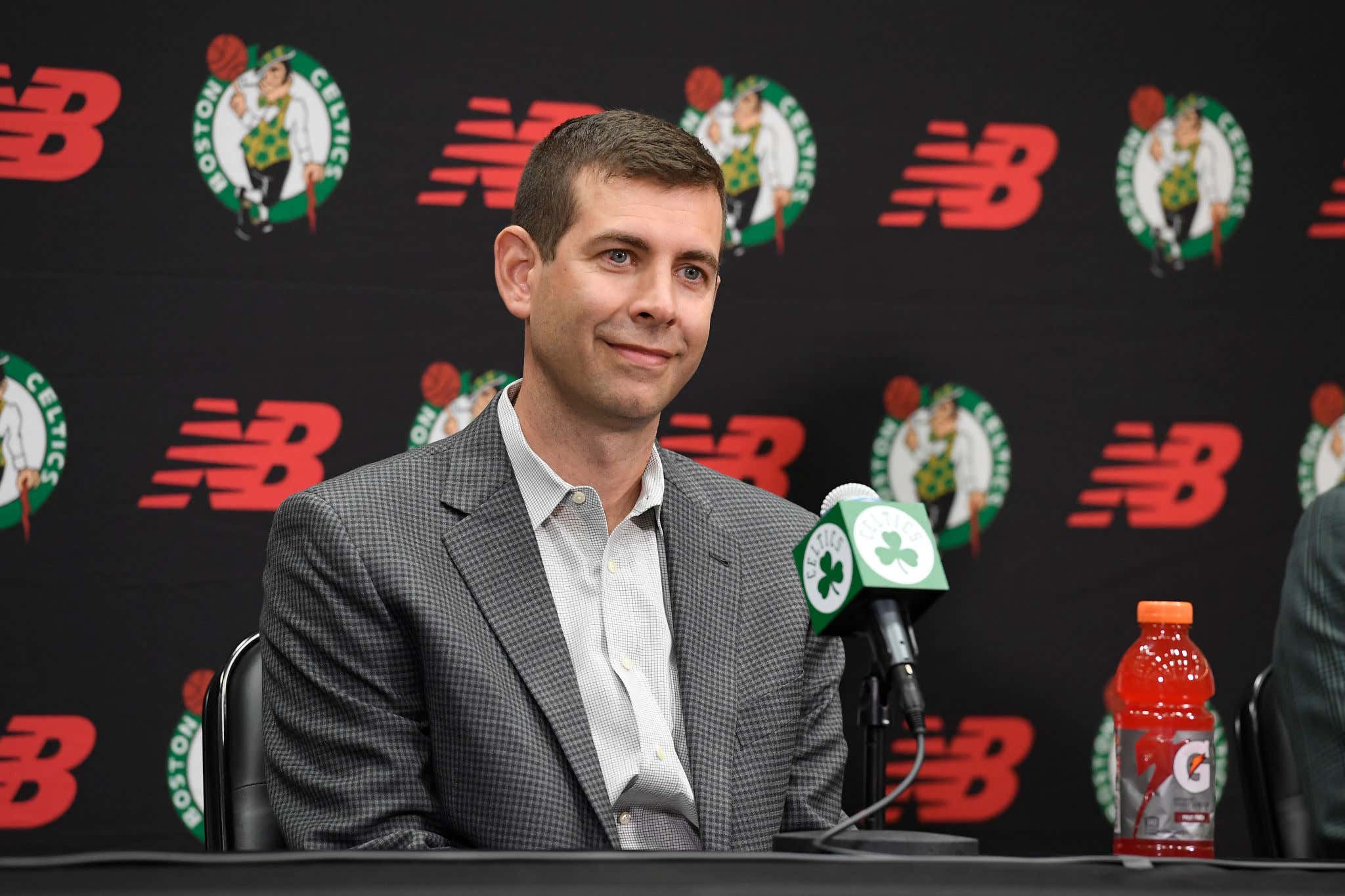 This my friends, was the easiest no brainer of all time. Everyone on the planet knew the Celts were looking to get under the tax. Pretty sure I called this exact move 3 days ago so shoutout me

It's simple smart business. Get under the tax by getting rid of players who were most likely never going to play for you, you get a pick back (that's probably protected), and now you move into the next stage of today's negotiations. All Brad did here was take away the ability for another team to squeeze him in a different trade by using the tax against him. Doesn't mean they are done, but also means they don't have to unload any of their rotation players to get under the tax. That's a good thing. They could still make a move to address a need, but it's a good thing that Brad doesn't have to make the team worse in order to get under the tax. What we now need to see is if they are able to add while still staying under. That's possible. It's also possible they do nothing.

Remember, the order of operations matters.

So while it's a little sad there will be no Bol Bol Era in Boston, somehow I think they'll recover. This was always going to be Step 1. We knew this going in. I could get being mad if they gave up an actual rotation player to get under the tax, but that is not what happened. Brad traded injured players, got the tax savings and a pick for good measure. This was an accounting trade, simple as that.