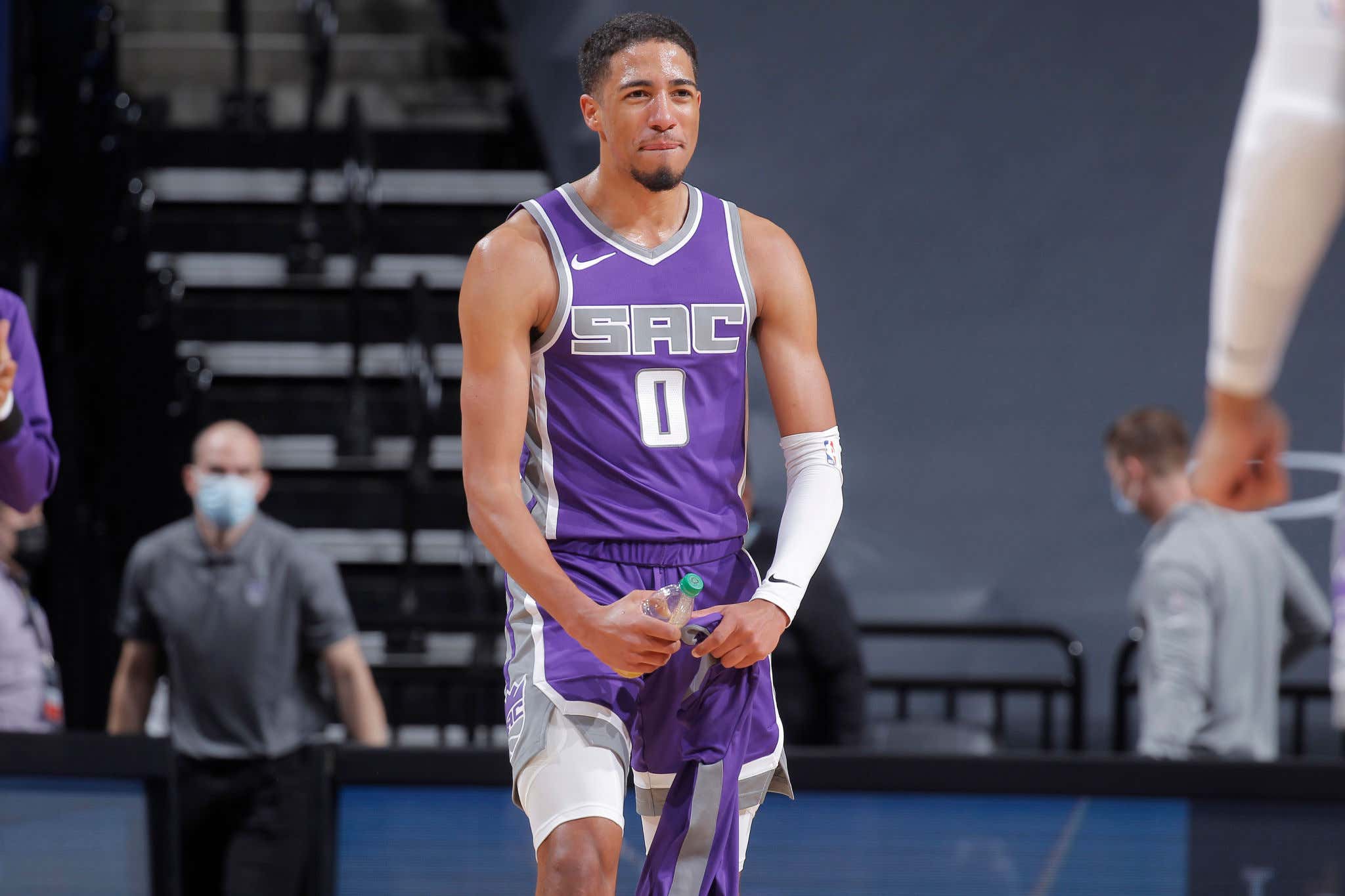 The Sacramento Kings are simply the gift that keeps on giving. Well, not exactly if you're a Kings fan. Today isn't that great a day for you. Anytime you can gut your roster including giving up what could potentially be a young cost controlled franchise player all for some older wings, one of which is an expiring contract and a pretty good big man, you have to do it! I mean the entire internet just gave a collective "What the fuck?" when this Woj bomb came across our timelines. The Kings make no sense. What is their plan? How does this make them better? This isn't to say Sabonis is some sort of scrub or anything, far from it. But look at what you just gave up! What happened to this plan?

Whoops! Less than a month later you trade….the better of the two? Why are you going all in like this when you are 20-35? Buddy Hield is still under contract for two more guaranteed seasons after this one. It's not like they had to overpay to unload him or risk losing him for nothing. The last few years in Sacramento make no goddamn sense. First they don't pay Bogdanovic and let him walk to ATL for nothing, that was clearly not smart. Then last year they hold off on trading all these players plus Barnes because they thought they were going to make the play in (they didn't), and now they've gutted their team for a player who doesn't exactly get them over the hump? All while De'Aaron Fox doesn't seem like the happiest of campers? What is the plan? How does this make any sense? One of the biggest issues with the Kings is their defense. They can't stop a nosebleed. How exactly does Sabonis fix that? He's not exactly what you would call a strong defender.

When you're a small market like the Kings, it's so important you nail your draft picks. They finally do that with Tyrese Haliburton and he doesn't even make it past his second season. Sabonis has 2 years left on his current deal, is it a lock to say he sticks in Sacramento long term? With Haliburton, you have at least like 8 years of service locked in at a minimum. I dunno, that seems like an asset you might want to hang onto and build around. If you need to move a guard, move the older and more expensive Fox. I just can't see the logic in thinking flipping a 21 year old legit guard for a offense only big man that could leave in two seasons. Maybe that's just me, but I'm pretty sure Kings fans would agree. They NAILED that Haliburton pick. That's tough.

For the Pacers, it makes sense why they would do this deal on the surface. We knew they were looking to get off Sabonis/Myles Turner for the last like 2 seasons. You can't exactly rely on the health of someone like Malcolm Brogdon, and if you have the opportunity to bring in a young cost controlled asset like Haliburton as well as some legit shooting in Buddy Hield, you do it. Figure out the big man stuff later. Maybe this means they don't trade Turner, maybe they don't give a shit and know they are lottery bound and this is the first stage of their rebuild. Maybe they are about to flip one of Brogdon/Hield this summer once Brogdon is allowed to be traded (can't be moved during the year).

At the end of the day though, I feel for Kings fans. This franchise has to be killing them. It's not right. Things have been hard enough these last 15 years, now you unload one of the bright spots on the roster….because why? That's brutal. But as we know, this shit starts at the top. Until their ownership and front office can stop doing KANGZ things, it's going to be more of the same. First it was Vlade, now it's Monte McNair. If they made this move as a win now effort for some reason, does this mean they aren't moving Harrison Barnes or Rashaun Holmes? They are currently 2 games out of the 10 seed, so even if they make it and go on a run and have to face PHX, is that series lasting 5 games? Is that more beneficial than a high lottery pick? At that point, why not just sell everything off? Again, what exactly is the plan here because this move tells me they don't really have a plan.

Every year we joke that once we get to the trade deadline you can always count on the Kings to do something stupid. What's insane is that it actually keeps happening year after year. My lord.