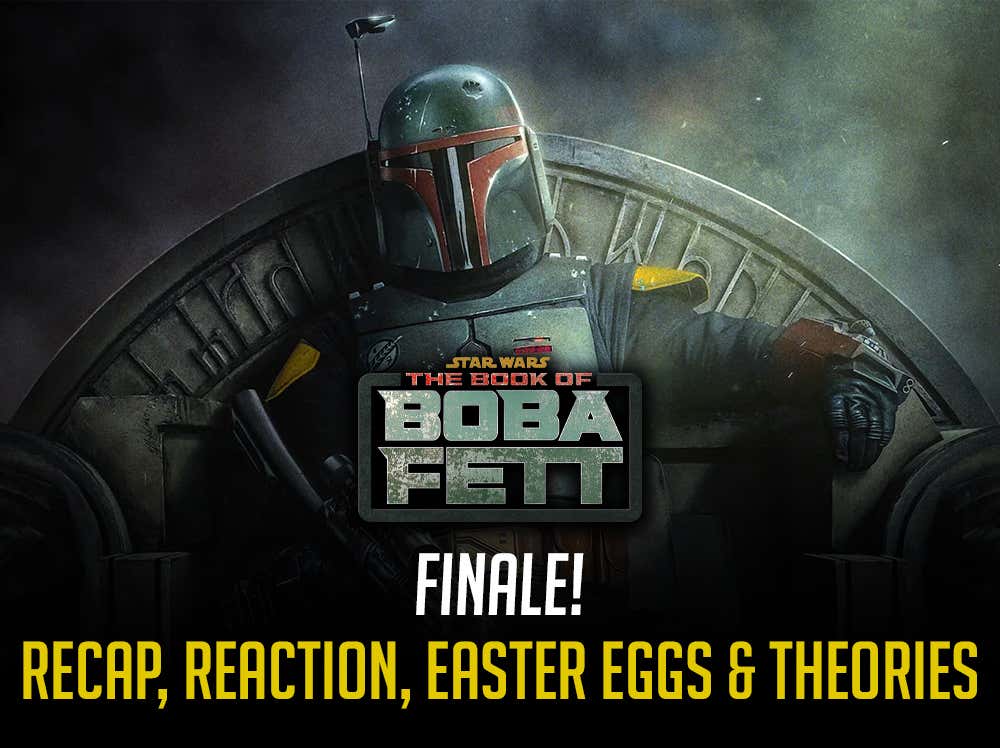 We started out in the ruins of the sanctuary club that was bombed out last episode. Boba agrees to make his stand against the Pykes from there instead of hiding out in his fortress. The Pykes, the mayor of the city and Cad Bane get ready to take them out from their own hideout. It is revealed that it was Pykes who murdered Boba's Tusken tribe, not the biker gang. Cad Bane takes this information over to Boba, where he tries to bait him into a draw by telling him how he killed Vanth and the Pykes killed his people. Shand talks him off the edge, and they go back to reassess.

The factions of the city turn on Boba, deciding that they'd rather throw their lot in with the much larger and well funded syndicate. Across the city, they kill his Gamorian guards, ambush his gang of misguided teens and dogpile Black Krrsanten. Shand leaves to cut off the head of the snake(the leader of the Pykes) while Boba and Mando ambush the Pykes surrounded the club. They kill a shit ton of them, but are eventually overwhelmed. That is when the people of Freetown show up and save the day, driving back the Pykes.

The Pykes then send in a pair of Scorpenek droids to finish them off. These things are basically armored tanks, and force all of Boba's people in to retreat. Mando is distracting the droids when Pelle Motto shows up, unaware that the entire town is at war. She has Baby Yo with her, who was ferried to the planet by R2 in Luke's X-Wing. They have a tender moment before getting back to the warzone. The Scorpenek droid blows up their transport and is about to finish them off when Boba shows up riding that god damn Rancor. They all team up to destroy both droids before Cad Bane shows up and drives the Rancor off. Him and Boba have a standoff, and Bane gets the better of Boba. Before Bane can finish him off, Boba takes his gaffi stick and disarms Bane before impaling him, seemingly killing him.

The Rancor starts going Beserk and goes full King Kong on the city. Mando tries to calm him down, but fails. Baby Yo reached out to the beast with the force and puts it to sleep. At the bad guy HQ, the Pyke leader tries to figure out what to do along with the Mayor and the heads of the city factions that betrayed Boba. As they try to figure shit out, Shand shows up and wipes every single one of them out. This puts and end to the fighting as Boba debriefs with his gang. Mando leaves in his new starfighter with Baby Yo in the tiny passenger spot. In a post credit, we see that Cobb Vanth is alive and recovering in the bacta tank.

I think this was a fitting finale that really showed off the best of Robert Rodriguez. It has all the well crafted hyper violence that we know he can do well, but also was a bit more elevated with some killer CGI and a perfect pace. Just an hour long of straight carnage. It definitely reminds me a bit of the finale of S1 of Mando, but I really do think that is a good thing.

As far as the series goes, I definitely have some gripes with some of the early eps and how they handled Boba. I've said it before, but the problem with doing a Boba series now is that The Mandalorian exists and he is exactly what Boba SHOULD be. They couldn't just do that twice, so they made some alterations to Boba to make him a little less stoic. It sucks, but it is the nature of the beast here.

At at the end of the day, though, this series is a net positive. I got a lot of enjoyment from both the soft part in my brain that likes loud explosions and cool action, but also for the crusty nerd part of my brain that loves easter eggs and Star Wars stories.

What kind of sucks for this series is that the discourse around has and will be around the Mando involvement. To be fair, that criticism is warranted at a surface level. It's Boba Fett's show, but 2/7 episodes were just episodes of the Mandalorian. Here are my thoughts on that: I don't care.

So what if 2 of the episodes were Mando eps? They were both awesome and I, along with most people, really enjoyed watching them! As long as I am enjoying whatever I am watching, I could give a fuck if Boba is the focus. They're clearly interested in making these live action series more symbiotic than we originally thought and I honestly think that kind of rocks. They could do what Marvel's Defenders failed to do and they have the compelling characters to do it.

- The Scorpenek droid is based on concept art from Attack of the Clone. They also look like early concept art for the Droidekas, which obviously have the same sort of design with the duel lasers and bubble shields.

- Phil Lamarr voiced 2 of the bad guy bosses. The name might not stand out, but you have definitly heard his voice before. 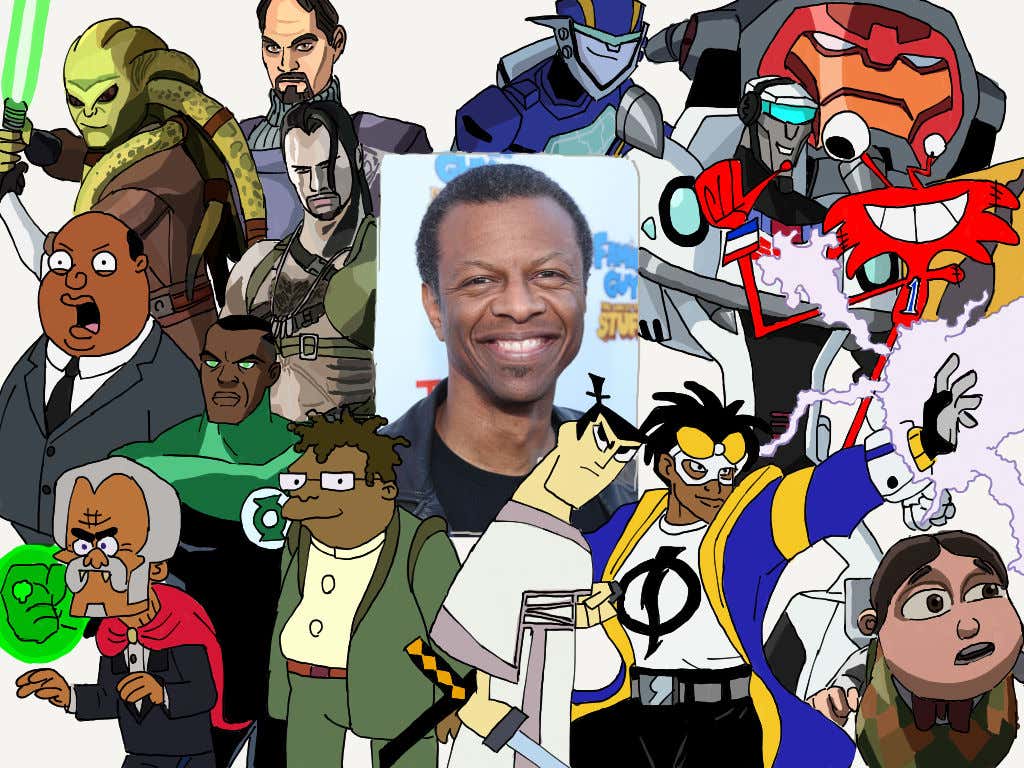 - There are a few mentions of old history when Bane and Boba face off. You can read about his full history here.

TLDR, Boba's dad Jango taught Bane how to be a bounty hunter, and Bane later taught Boba. They had an eventual falling out, though.

There is no confirmation that this show is getting a season 2, but this season didn't feel like a one off. It felt like a long road to finding steady ground that was only found at the end. Personally, I think there is a lot of room to run. There could be further battles against the syndicate and other players in the spice trade. I think Shand is too cool of a character to leave on the sidelines, and Boba has too much Legacy cred. I doubt either of them show up in Mando Season 3, but I do think we will see them again.

The fact that the finale had a whole post credit dedicated to Cobb Vanth makes me think that Favs/Filoni have a lot more planned for him as well. Similarly to how he was alive, I also think there is a chance that Cad Bane lived. If there is anything I learned from watching him in the Clone Wars, it's that he is a survivor above everything else. Plus, he was the best new character introduced in that entire series. To bring him to live action and kill him off after 2 episodes would be a little bit of a bummer.

the book of boba fett+ 10 Tags