This video of Chad Smith paying tribute to Neil Peart and talking about his encounters with the late RUSH drummer somehow slipped thru the cracks for me a few months ago, but I just stumbled across it this morning and felt the need to share it. Better late than never, I suppose!

Hearing the full story of Peart going from Chad's biggest idol to one of his peers (who had the utmost respect for his drumming) was just awesome. So so so cool. From all accounts, Neil Peart was the absolute man, and a total sweetheart. He lived a truly tough life but made the most of it, getting to travel the world a few times over with one of the biggest rock bands of all time and even spending months at a time out on his own motorcycling journeys.

Plus, he's unquestionably one of the best to ever do it, and wrote drum parts (and lyrics) that will live on for generations to come....

What a legend - may he rest in peace. 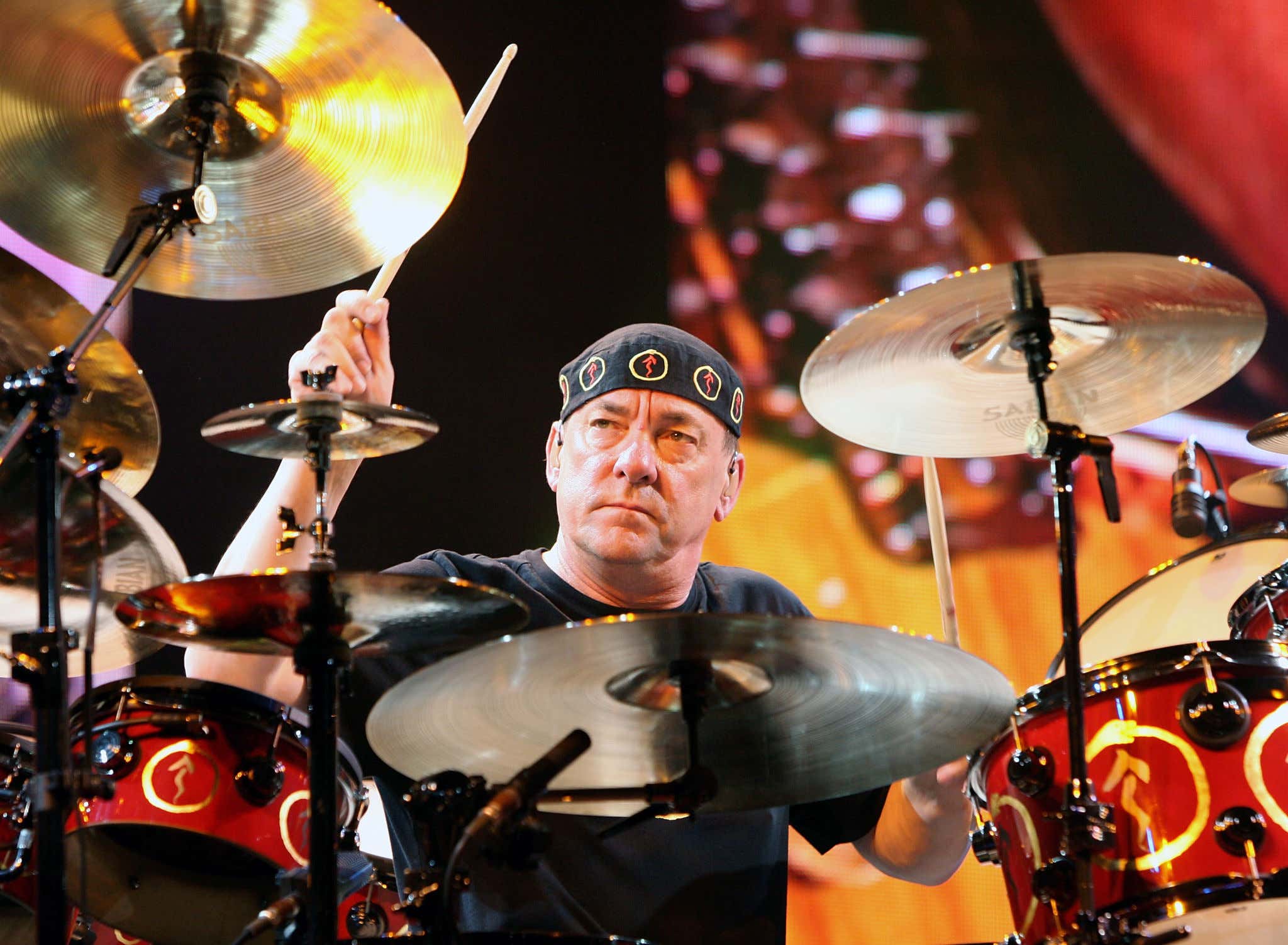 So damn good to have Frusciante back in this band.