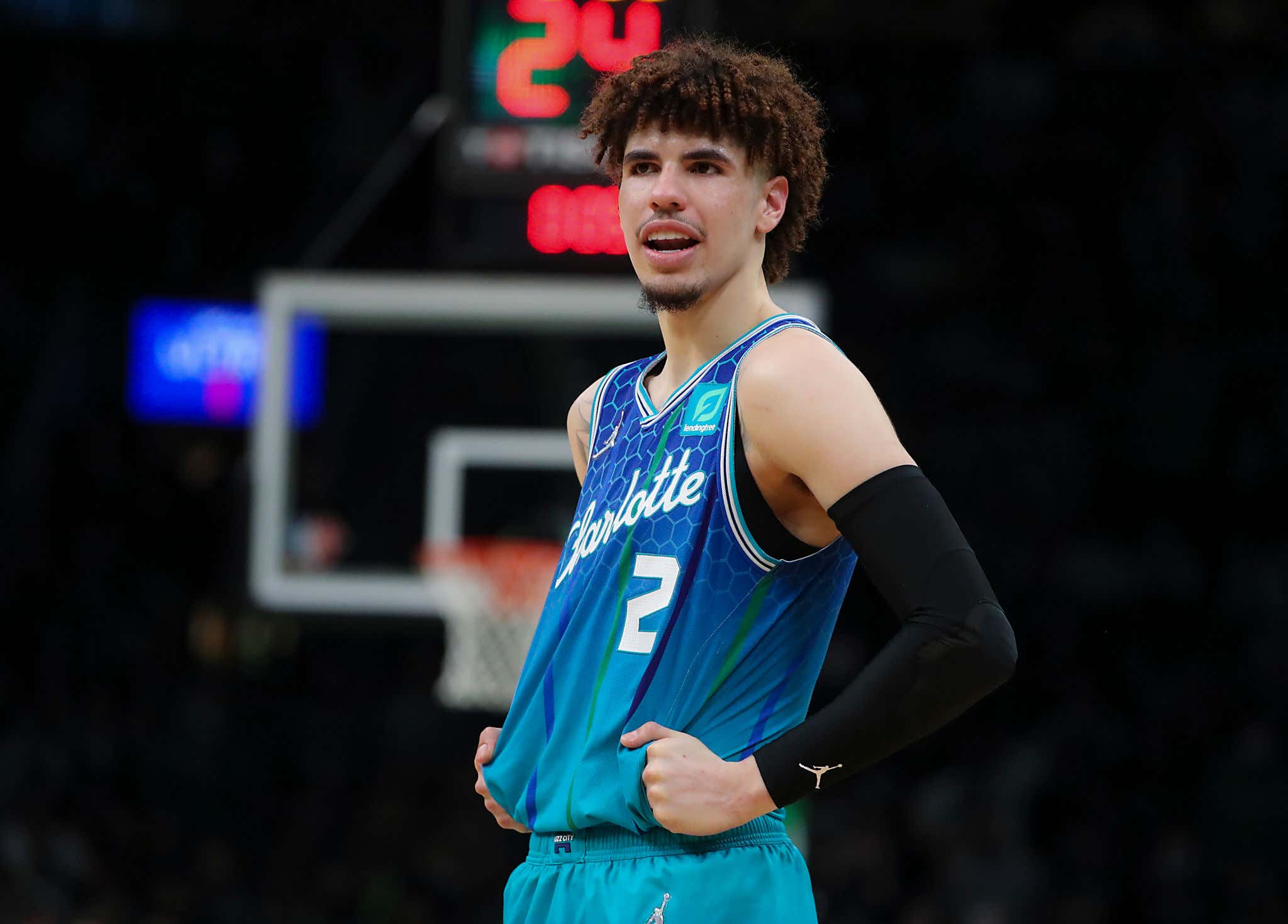 With how much insane talent is currently in the NBA, this is becoming an impossible task as the years go by. There are so many good players who are putting up All Star production and that number seems to grow with each new season. With that comes the annual snub list. It's inevitable. There will never not be snubs when it comes to this stuff. Some are worse than others, but they will always exist. Let's see what we're working with this year

Overall, not a bad group. I know some will probably complain about Draymond, but don't pay any attention to those people. The one true snub is obviously Dejounte Murray. You could certainly make the case. that his 19.6/8.5/9.8/2.0 is All Star production. The Spurs are 19-33 which doesn't help, but they are just 2 games from the play in. Plus, Dejounte Murray is just awesome to watch play basketball

But when you look at the names that made it, that's how you end up having to snub a guy like Murray. It sucks, but that's how the cookie crumbles. He's still having an awesome year and is only getting better.

Now the East, well things get interesting. This was always going to be the tougher of the two conferences to come up with a final list. Pick a name. Jarrett Allen, LaMelo Ball, Jaylen Brown, Domantas Sabonis, Miles Bridges, Tyler Herro, the list goes on and on. Every one of those guys had a legit case to make the final 7. With how much better the East has been this year, a large part is due to those guys having big years. We knew heading in things were going to be a bloodbath in terms of snubs. The question was simply more of who it would end up being. Maybe you don't think Butler played enough games, that easily could have been Herro. I'm not sure Khris Middleton's season has been better than every name on that snubbed list, including ones that are on better teams.

On the flip side, it's very awesome that both Darius Garland and Fred VanVleet made it. Always great when new blood gets into the mix and this has been a big year for that. Neither name should surprise anyone really. Garland has been a monster and best player on one of the best surprises in the NBA this season, and FVV is a big reason why the Raptors have come back from the dead. He's been nails.

I know this. LaVar is not going to take this news lightly. Not when LaMelo has been legitimately awesome. He's must watch TV at this point.

No chance he lets this go while biting his tongue. Zero.