I put up this tweet a couple days back while I was high as hell on 3Chi (promo code ACES) while watching an Oasis concert on YouTube. As we all know, when they get to Don't Look Back In Anger, Noel lets the crowd sing the chorus and it's goosebumps every single time. But in Argentina, they don't fuck around. This DLBIA is the best of them, as the crowd belts out the entire thing as Noel just watches in stunned amazement.

One of my other all time favorites is Snow Patrol singing "Run" at Oxygen 2009. He is just so happy on stage, you can tell he is just a kid living a dream and wants to pinch himself to wake up.

All these people singing the song you wrote, back to you? 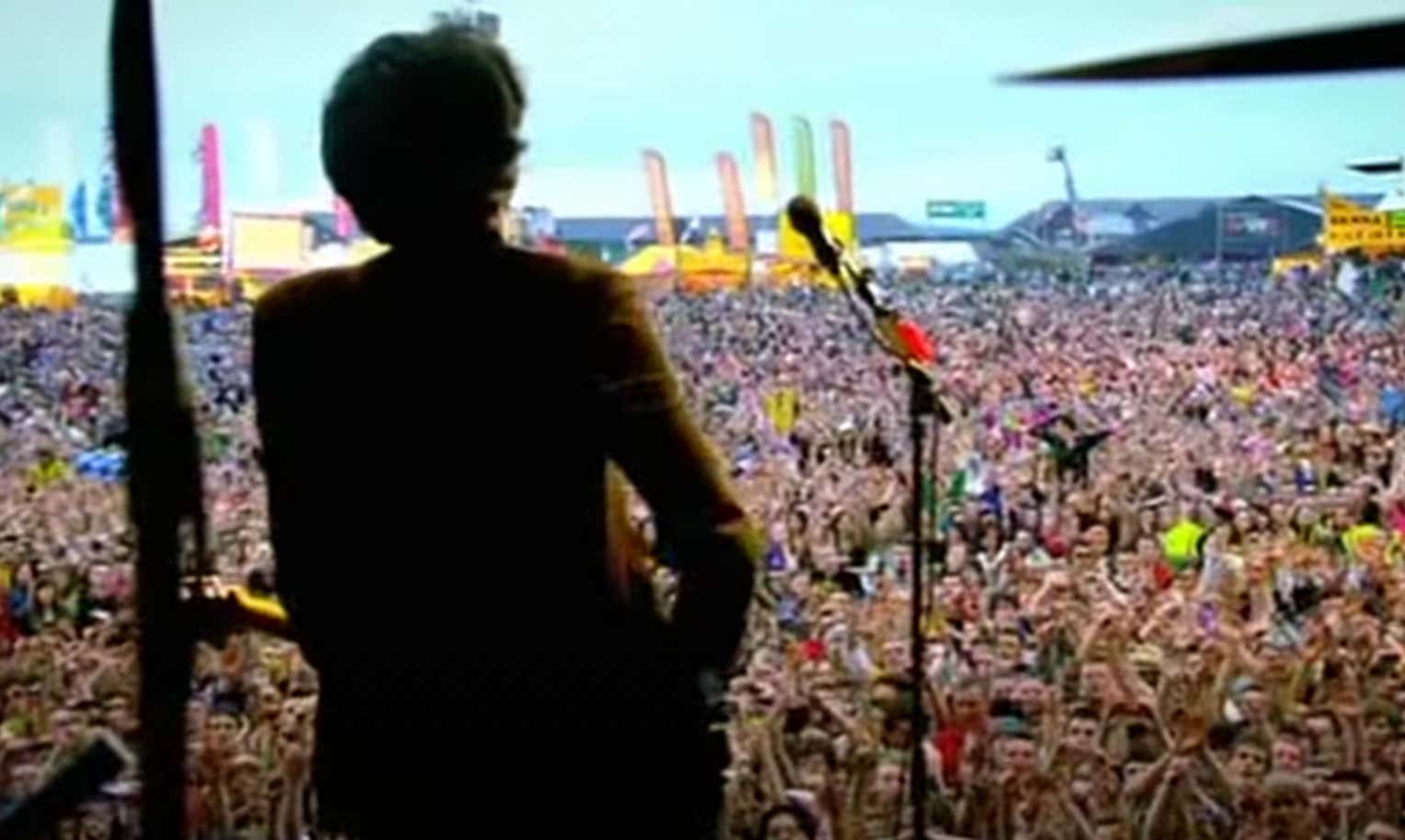 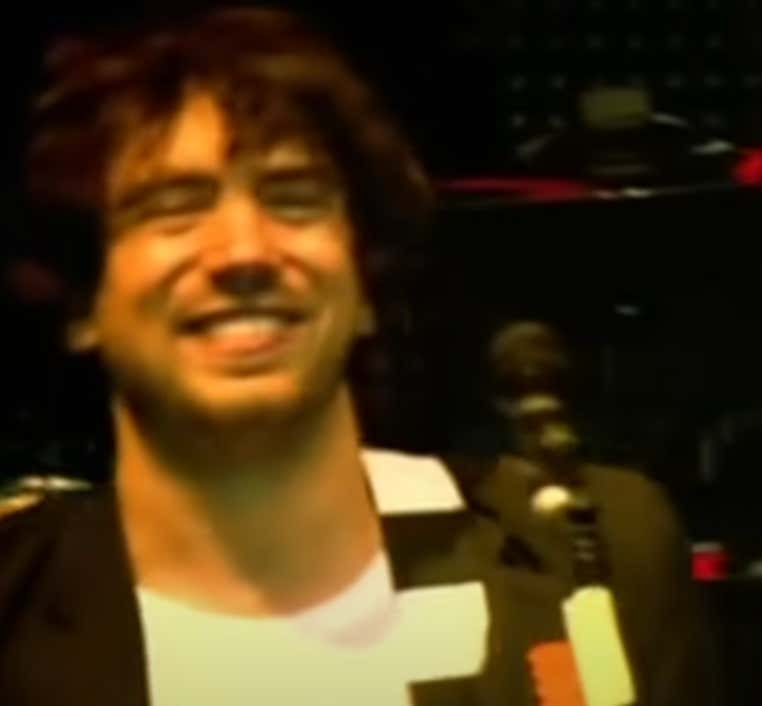 My other favorite is Robbie Williams doing "Angel" and Knebworth in 2003. He played 3 nights for 375,000 people at Knebworth. By the way, Robbie Williams is AWESOME. I don't know why he didn't get massive in the USA. Like, people know the name maybe, but in Europe he's basically Justin Bieber. He rules though, and "Angel" is an amazing song. I put this clip on my Twitter

And then the replies started rolling in. And so now I'd like to share the best of what y'all submitted:

He played the first couple chords as a joke, and the crowd ran with it. I love when things like this happen organically at shows.

I think there are several Mumford videos that fit this bill (because they've seemingly headlined every festival around the world for the last 10 years) but they always seem to be like "what the fuck, this is unreal".

OG OG OG Nateaholics know I love the Goo Goo Dolls. Used to be one of my silly little things I blogged about. They are the number 1 band I want on Nate at Night (gotta bring that back, that was so cool, just having all my favorite bands come play songs in the office). Their 4th of July concert is legendary.

Another band I love, DMAs. If you aren't in on DMAS, you gotta get on it. They are unreal good. Their album "The Glow" is one of my favorites of all time. Absolutely cannot wait for them to come to the United States.

And then the obvious one, the GOAT, Freddy Mercury, having the crowd eat out of the palm of his hand.

I fucking love these videos. Can't wait to get back to massive live shows. Liam this summer at Knebworth? Maybe….