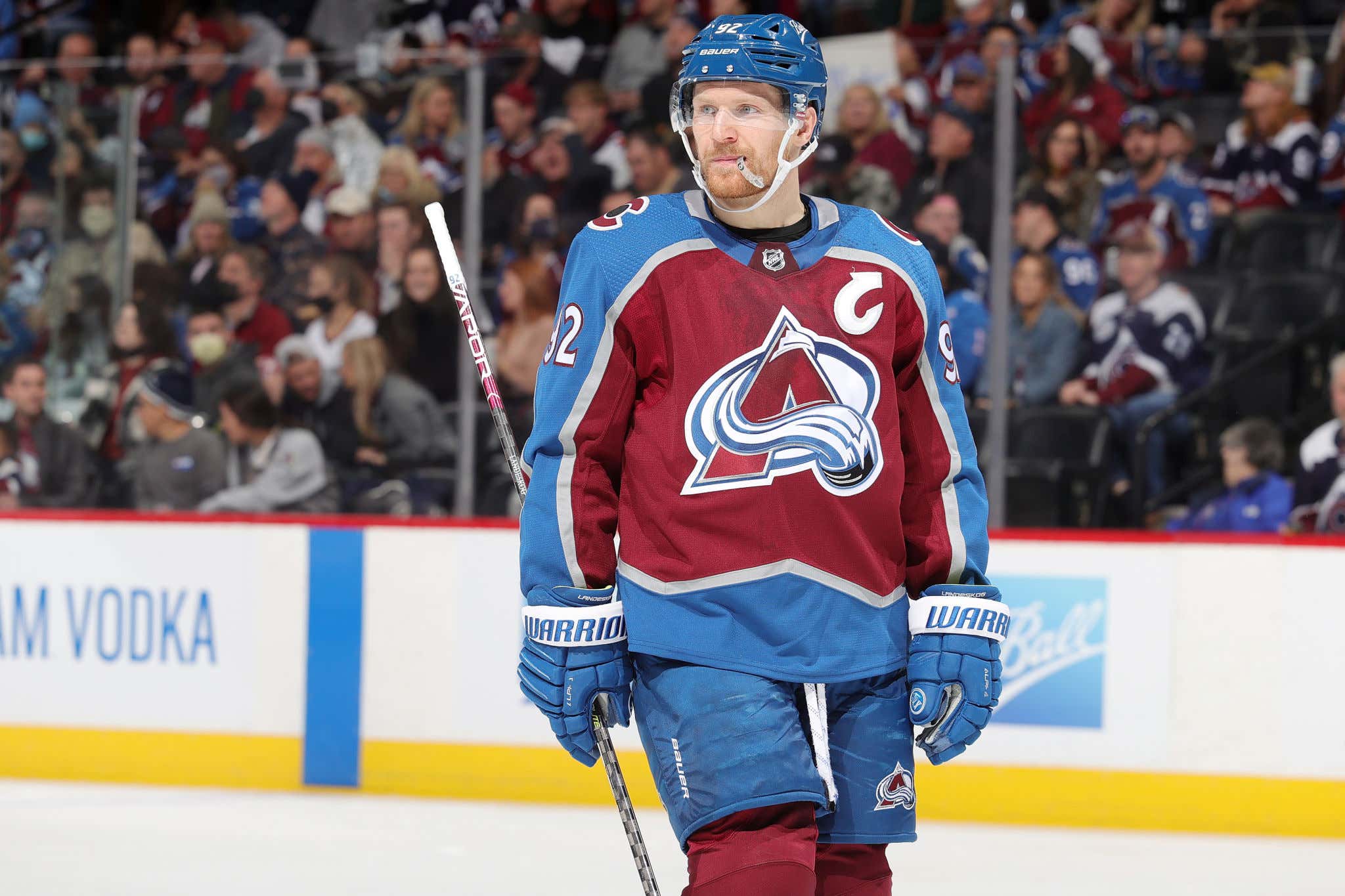 The Colorado Avalanche had their 10-game win streak and 18-game home winning streak snapped by the Arizona Coyotes last night. One of the largest wagons in the league derailed by a team who will be playing their home games in a college arena next season. Sometimes it be like that.

Now over the course of the past couple of weeks, Gabriel Landeskog has found himself falling into an addiction. An addiction for wins. And when he didn't get his fix last night, it's safe to assume he was feeling a little shaky.

What a perfect qualifier for that quote. That's why Gabriel Landeskog is one of the best in the business. You can't go around saying winning is like doing drugs because then everybody is just going to assume that you're a massive drug guy. It's not exactly a secret that hockey guys like to dabble in the recreationals here and there.

But you also can't act like a total square either and make it seem like you don't do any drugs at all. You'll lose the locker room if everyone thinks you're a square. The Avalanche already have Nathan MacKinnon in their locker room making sure that nobody drinks soda or eats too many empty calories. Can't be having the captain out there making sure the only thing the team is smoking is their opponents.

"I don't do a lot of drugs" is the perfect, "I'll fuck around from time to time but nothing crazy that's going to be an issue later". A captain who can have a good time but can also always have his shit together. That's a captain you can envision lifting the Stanley Cup over his head when the season comes to an end. Confirmed not a huge drug guy, just an occasional drug guy.