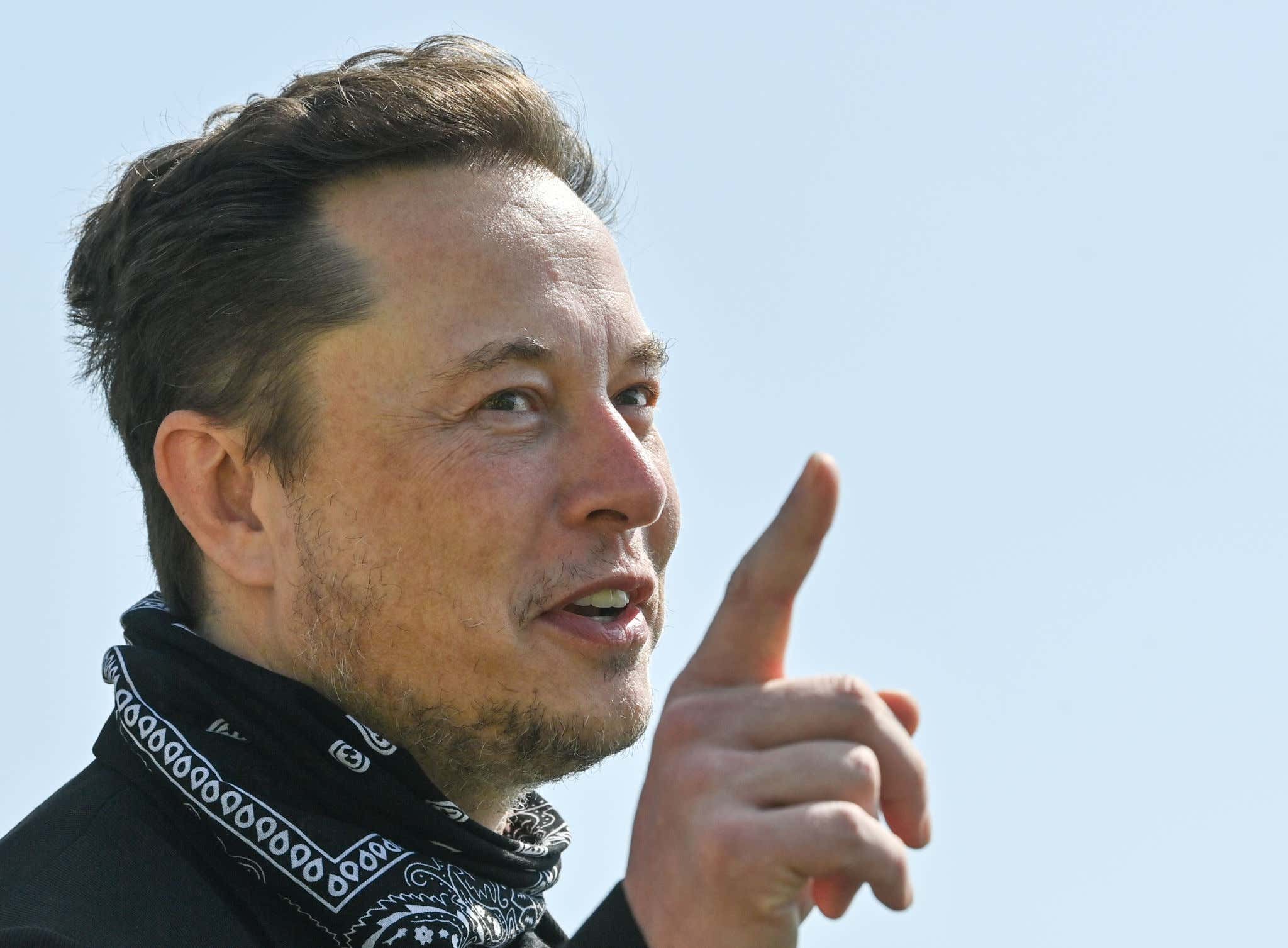 Jack Sweeney, a University of Central Florida freshman, has been blocked by the Telsa co-founder across all social media platforms since Sunday night, he said. Musk’s digital cold shoulder comes after the 19-year-old student declined an offer of $5,000 to shut down a Twitter account tracking the movements of the billionaire’s private jet.

I'm not a fan of donation shaming. If a celebrity is going out of there way to help out a good cause it's ridiculous to get on them, regardless the amount. Sure, we could play the net worth game and how little that money means to the celebrity, but at the end of the day how are you gonna judge a person donating that money out of the kindness of their heart? Donation shaming stinks.

This is not donation shaming. Elon Musk asked a 19 year old (probably broke) college student to do him a personal favor and stop publicly tracking his private jet. All of the information is available to the public, you just have to know how to access and understand it.

It's not like this kid pulled an Ethan Hunt and broke into Tesla HQ in the middle of the night to hack into the mainframe. This shit is available to everyone. he was just making it available to the everyday idiot like the one typing this blog. Elon's grand offer for making this all go away? $5,000. Low ball city, population Elon.

The SpaceX CEO initially reached out to Sweeney on Nov. 30, according to screenshots of Twitter messages reviewed by several news outlets. He said the social media activity has proven to be “a security issue” and requested it be taken down in exchange for a $5,000 payday.

“Sounds doable, account and all my help. Any chance to up that to $50K?” Sweeney asked, citing college tuition and his dream of buying a Tesla Model 3. He said he also would have settled for an internship opportunity.

Good on the kid for having the balls to reject Elon Musk and counter with $50k. When are you ever going to have leverage on a guy worth $220 billion again? Hardball it is and to be honest calling $50,000 to Elon hardball is laughable.

Elon's response? He's not paying and has blocked the student on social media. Real mature, dickhead. Honestly what the hell does blocking him on social media do? Absolutely nothing, Elon is just pissy he didn't get his way I'm guessing.

Now the thing I do recognize here is once all this becomes public, the odds of the kid getting anything are slim to none. Let's say he got his $50k and the account went offline…what's stopping another person with that kind of brain from getting the info themselves and doing another account. Once it's public, that machine ain't stopping. Elon fucked this from the get-go by not giving him a no brainer offer and making him sign an NDA. What an idiot.

Still, no regrets on the students' end here as far as I'm concerned. Losing out on $5,000 isn't going to make you lose sleep overnight. So you'd have free beer and some nice gambling money for the year, big whoop. You'd blow through that as a freshman before you even knew you had it. If you have the chance to play hardball with Elon Musk you gotta go for it.

So now that Elon ran for the hills, what's the student's next play? He's starting his own business where he's going to track a ton of high-interest planes.

Sweeney still hopes Musk will return for further negotiations, but in the meantime is launching a business — called Ground Control — designed to monitor the flight paths of other high-interest planes, including those belonging to Bill Gates and Jeff Bezos.

Love that. So now every super rich person is going to despise Elon Musk if they don't already and the kid hopefully gets some coin out of it. I'd buy some serious stock in Jack Sweeney right now. That feels like the name of a guy who becomes our version of Tony Stark in 10 years.

P.S. Elon flies so much it's actually insane. Scroll that twitter account and you won't believe how few days go by with the amount of tweets that were sent out.