Me and Dave don't see eye to eye on everything, and it has nothing to do with him being 5'3. But there is one thing we do both love- Money. He might have a little more than me, sure, but we both have a mutual appreciation for it. Which is why any time Davey Crypto emerges, I pump my fist with delight. I've been trying to get him to go all in on BTC since it was at $5k. He's bought pieces here and there, and he also infamously also sold for a large loss during the height of the Pandemic. I thought that was the last we'd see of Parabolic Dave. And then today he reached between his couch cushions and bought 29 BTC. A coooooool milly. All it took was a little old school Barstool mud slinging from the mean girls and a side order of Smitty and Dave is back in action. I love it.

If you go back to the Rundown on November 29, 2017 we briefly discussed BTC. It was at $8k at the time and Dave worried he was too late. I had 25% of my net-worth in BTC and was mocked. But for the wrong reason…I should had 50% of my net-worth in it. Silly me, smdh.

Want to buy BTC? As they say in the old country, "it's not too late, it's never too late." I'll see the believers on the moon. We were always gonna make it.

PS: Never forget when I didn't buy 2 BTC at $550 because I was too lazy to spend 10 minutes to figure it out. Biggest regret of my life. But hey, what fun would life be if you got rich off an easy investment instead of grinding for it? (Don't answer that please). 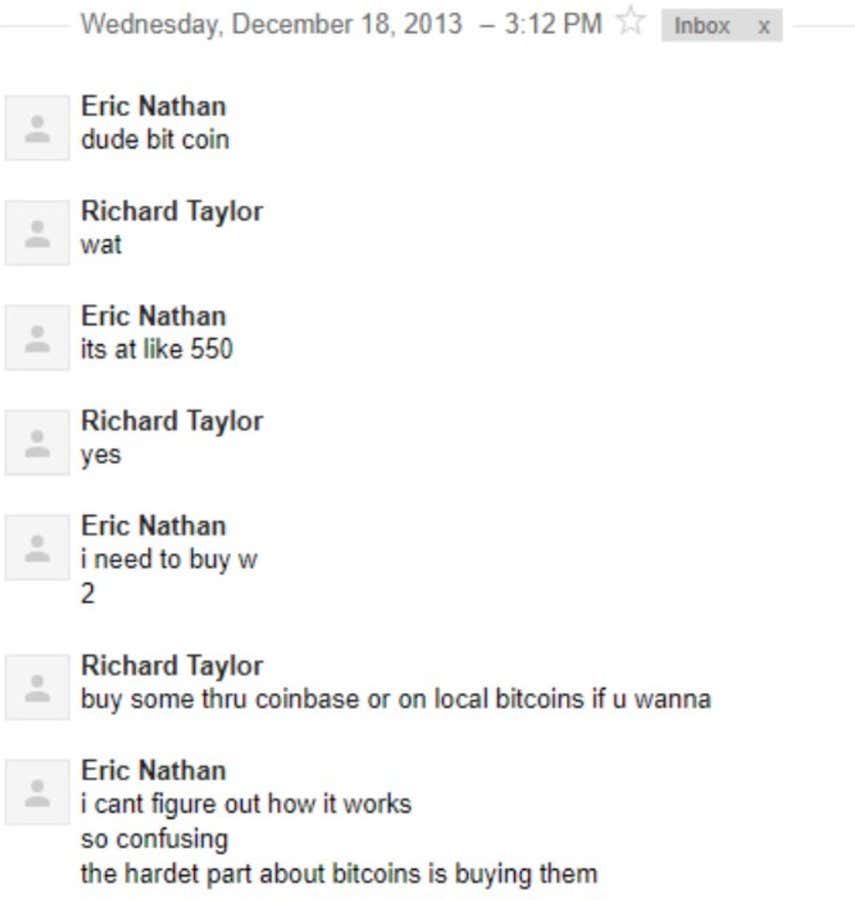