In the first major casting for the next installment, Dominic Torreto looks to have a new counterpart to square up against. Sources tell Deadline, Jason Momoa has joined the cast of F10, the next installment in the Fast & Furious series starring Vin Diesel.

Tyrese Gibson, Ludacris, Michelle Rodriguez and Sung Kang are expected to return with Justin Lin on board to direct. Diesel and Lin are producing.

This is a HUGE win for the Fast franchise. But to go forward, lets go backwards first to F9.

F9 was by no means a disaster but it was also no great. A big reason why is that they had a huge villain problem. They handled the character of Dom's brother, Jakob, TERRIBLY and Cypher even worse. That failure was only made to look worse when we saw how great Cena can play a villain in The Suicide Squad. BUMMER. These movies are missing either a good villain or an actor with actual big screen charisma like the Rock. You know who offers that? Jason Momoa.

He's got the physicality and the presence to help fill that gap and help close out the franchise. The big question is this: Who will he be playing? A good guy? Bad Guy? Something in-between? Something tells me that he will be some sort of merc bad guy for the now teamed up Vin Diesel and John Cena to battle with. As long as F10 can capture his strengths as an actor, we could be looking at a great return to form for the gang. 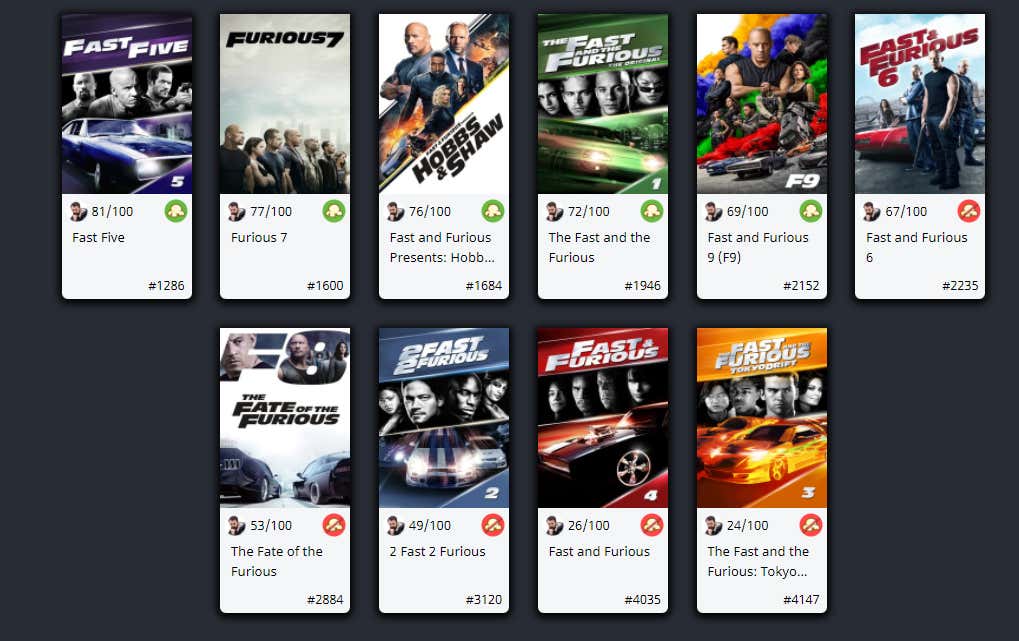 Reminder that this movie will be the first part of a 2 part finale for the Fast boys. The guys we saw start off stealing Panasonic DVD-TV combos will have to top going to space in the last one, and I honestly have no idea how they're going to do it. Maybe driving into the earth's crust? I like that flash idea and I am sticking with it.