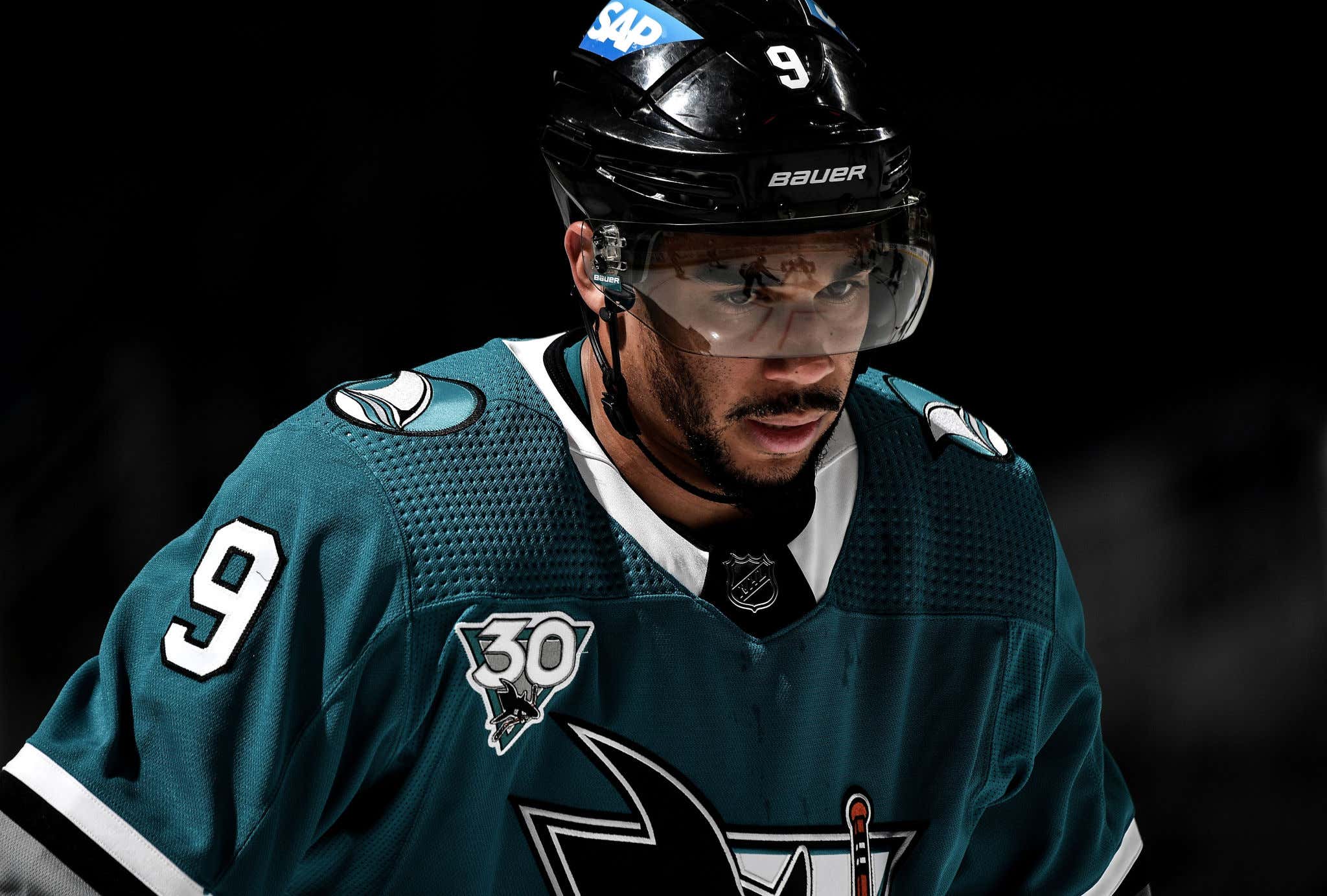 So I'm not even going to bother talking about what this signing means as far as league optics go. That's gonna get us nowhere. Instead, let's talk about how Evander Kane better be thanking whatever higher power he believes in that a team like the Edmonton Oilers are out there and so ungodly desperate right now that they're willing to give him his final chance in this league.

Make no mistake about it, if Evander Kane doesn't figure out a way to get his shit together and not become a total distraction to this team then there's no way he ends up getting a contract next year anywhere. Not because he can't play in the league anymore, but because nobody will want to play with him. But if he can get it together, bring some offensive production to the lineup in Edmonton so McDavid and Draisaitl don't have to do EVERYTHING, and stays out of the news as much as possible? Well I don't doubt there will be a few teams in July who are willing to take a risk with the guy.

I've mentioned this before and I'll mention it again--it's a joke the Oilers are even in this position in the first place. You've got the best hockey player on the planet, another top 10 player in the league, and somehow you've managed to fuck up that situation so hard that you've resorted to digging through San Jose Sharks' trash. But desperate times call for desperate measures, and it's not like they were going to find another way to add another 20-30 goal scorer to the lineup for that cheap. Optics might not be great, but they don't put optics up on the scoreboard.

Now we wait and see. Personally I don't see any scenario in which the Hockey Gods don't come down and smite the Oilers for this decision. I'd put the odds at this one blowing up in their face at around -750. But who knows. Maybe declaring for bankruptcy and having the entire hockey world talking about what a massive piece of shit you are for months on end will the a big ol' slice of humble pie that Evander Kane needs to scarf down in order to get his shit together. Doubtful, but we'll see.