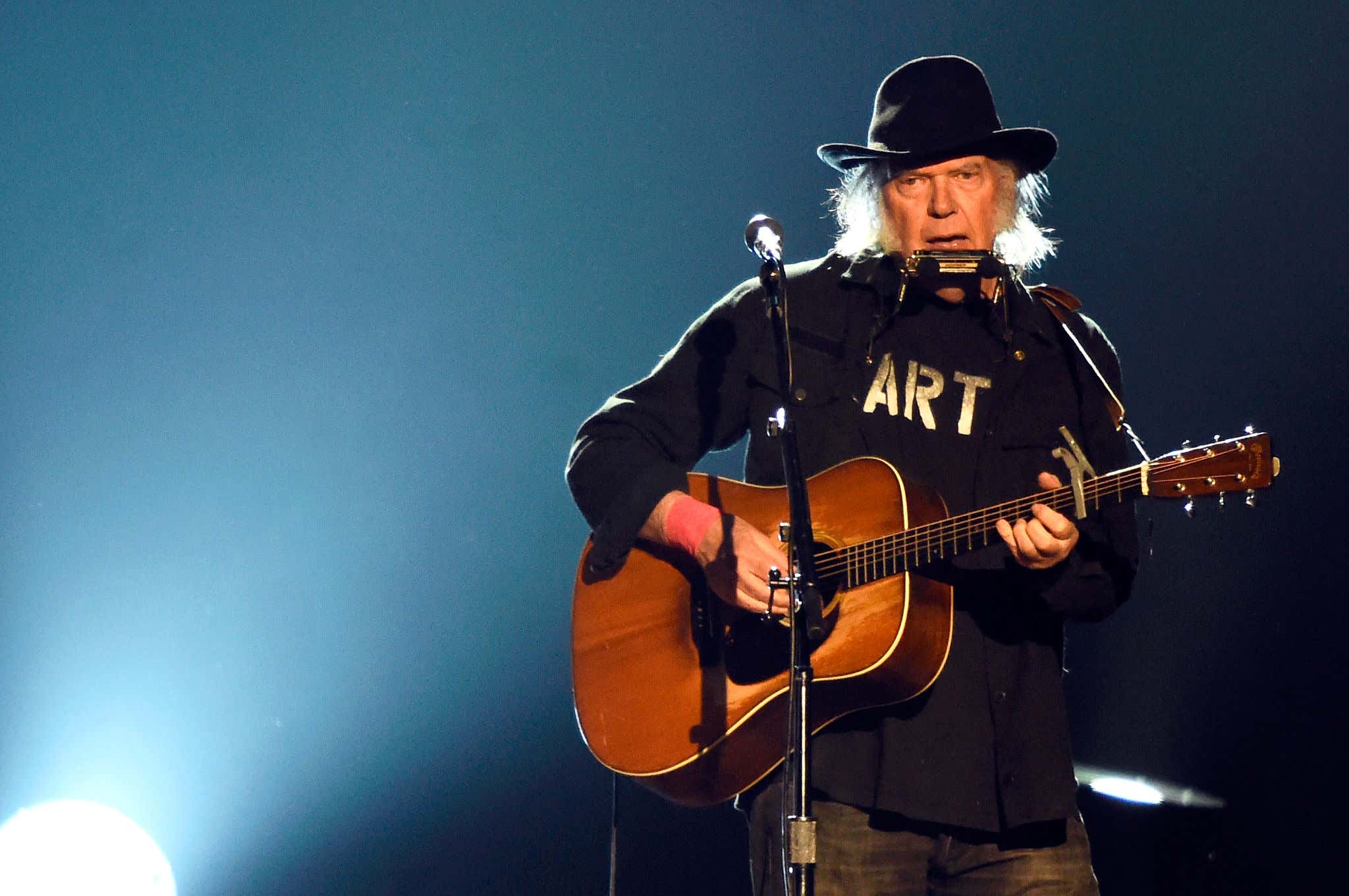 Back in the early '90s, I was a young, single guy, just trying my hand at breaking into the Boston comedy scene. I'd been a fan of stand up my whole life, memorizing albums from a wide assortment of comics from George Carlin to Rodney Dangerfield to even Woody Allen. To me, those monologues were like music, all with their own rhythms, cadence, melody and lyrics. When I was a kid, I could make the cool kids laugh by imitating them. In my 20s, friends encouraged me to try my own hand at it. I went to an Open Mic Night at Nick's Comedy Stop downtown. It worked out well enough that I got a foothold in the stand up world, hung out at the clubs a almost nightly, and eventually started getting paid. And I still do it on the side to this day.

I bring this up because in those travels, I met a Boston guy who had broken in a few years earlier, blown up, was hitting it big in New York and was back in Boston making a triumphant return. His name? Joe Rogan. I watched him do a set at Nick's one night, and he was utterly fearless. Doing bits that shocked/offended half the audience, but had me and the other comics in the back of the room pissing ourselves laughing. A couple of years later I was booked by a friend to open for him and Rogan at this elegant inn on Cape Cod. He was both hilarious and provocative, getting into it with a woman at a front table who was upset by his content. Which I guess is his entire, incredibly successful career.

Two things about that. One, saying I've done comedy with Joe Rogan is the only thing I've ever done in my life that even remotely impresses my two sons in college. Two, at no point in the times I worked with him did I ever say to myself, "You know, I bet in about 30 years, America is going to be polarized and divided beyond all hope, culturally and politically. And standing in the middle of this great societal schism will be this stand up comic. To the point the extremes on the right and left will be going to war on a daily basis over every opinion he utters."

And yet, here we are.

Dante brought us the latest skirmish in this battle, this salvo fired by '70s folk rock legend Neil Young:

Young objected to being on the same entertainment platform as Joe Rogan and his opinions. And his wish is granted. Long live Jambi:

Source - Spotify is in the process of removing Neil Young’s catalog of music from its service after the artist published — then took down — an open letter with an ultimatum: Deal with the vaccine misinformation coming from Joe Rogan’s podcast, or lose Young’s music.

Two days after the letter was published, Spotify is now in the process of removing Young’s music from the streaming service, a Spotify spokesperson told The Hollywood Reporter. …

In a follow-up letter published on Wednesday, Young said that Spotify represented 60 percent of his streaming revenue globally, which amounted to “a huge loss for [his] record company to absorb,” but that he moved forward with removing his catalog because he “could not continue to support Spotify’s life threatening misinformation to the music loving public.”

I'll spare you all the vaccine resistant people on Twitter turning Neil Young lyrics into Dad Jokes to celebrate this decision. But you can do the math in your head:

Nor am I going to dive into Rogan's opinions on vaccines or vaccine mandates. I (vaxxed) and he (unvaxxed) agree that whether to take the shot is between you and your doctor, not between and the host of the world's No. 1 podcast or you and a handsome intellectual with a Patriots podcast. But 1990s Jerry (Young Balls?) dropped the ball when I didn't see this successful comic being the epicenter of every socio-political argument in America.

Because he surely is. To the point  where, depending on who's talking, Neil Young is being either:

A) A hero for selflessly sacrificing his financial future to stand up for his principles. Or,

B) An aging hippie sellout who once sang protest songs against the government and for free speech, but now sides with The Man and censorship.

But before you make it, let's define our terms here. According to NPR - who are decidedly pro-vaccine and anti-Joe Rogan - Young's principled stand isn't costing him as much as we first thought. And as Dante pointed out, he was no fan of Spotify before Joe Rogan started expressing opinions on virology science:

Earlier this month, Young sold 50% of his songwriting copyrights to the U.K. investment company Hipgnosis Songs, which was founded by music industry veteran Merck Mercuriadis. Most of the recordings in Young's discography are distributed by Warner Music Group, though a handful are distributed by Universal Music Group. …

Many musical artists are unhappy with Spotify for a variety of reasons — not least of which is that Spotify pays what many musicians believe is an infamously stingy royalty rate.

And it should make a good percentage of Neil Young's supporters unhappy to hear he might have actually taken a meeting about selling his catalogue to the Beelzebub himself:

This may or may not be true. But I can't imagine there's another business person's office in the world with this many photos of the Prince of Darkness.

So where does that leave us? Beats me. A principled stand is still a principled stand, I guess. Even if you're not losing nearly as much money as it seemed at first. And even if your stand is that someone else is not entitled to give his opinions on an issue that literally every, single expert - scientists, doctors, the government, comics and musicians alike - has been wrong about to some extent or another over the past two years, in the name of stopping misinformation.

But if you're going to make that stand, you have to go into it with your eyes wide open. Deal with reality on reality's terms. Not every one of us can read and comprehend Covid mitigation data. (I've been baffled from the beginning.) But we can all read download numbers. And contracts. And salaries. So when you decide to go on a Quixotic hero's quest to tear down a company's biggest asset, the one who's getting 11 million listeners every day, even when his shows are over four hours long, know what you're getting into. And be careful what you wish for.