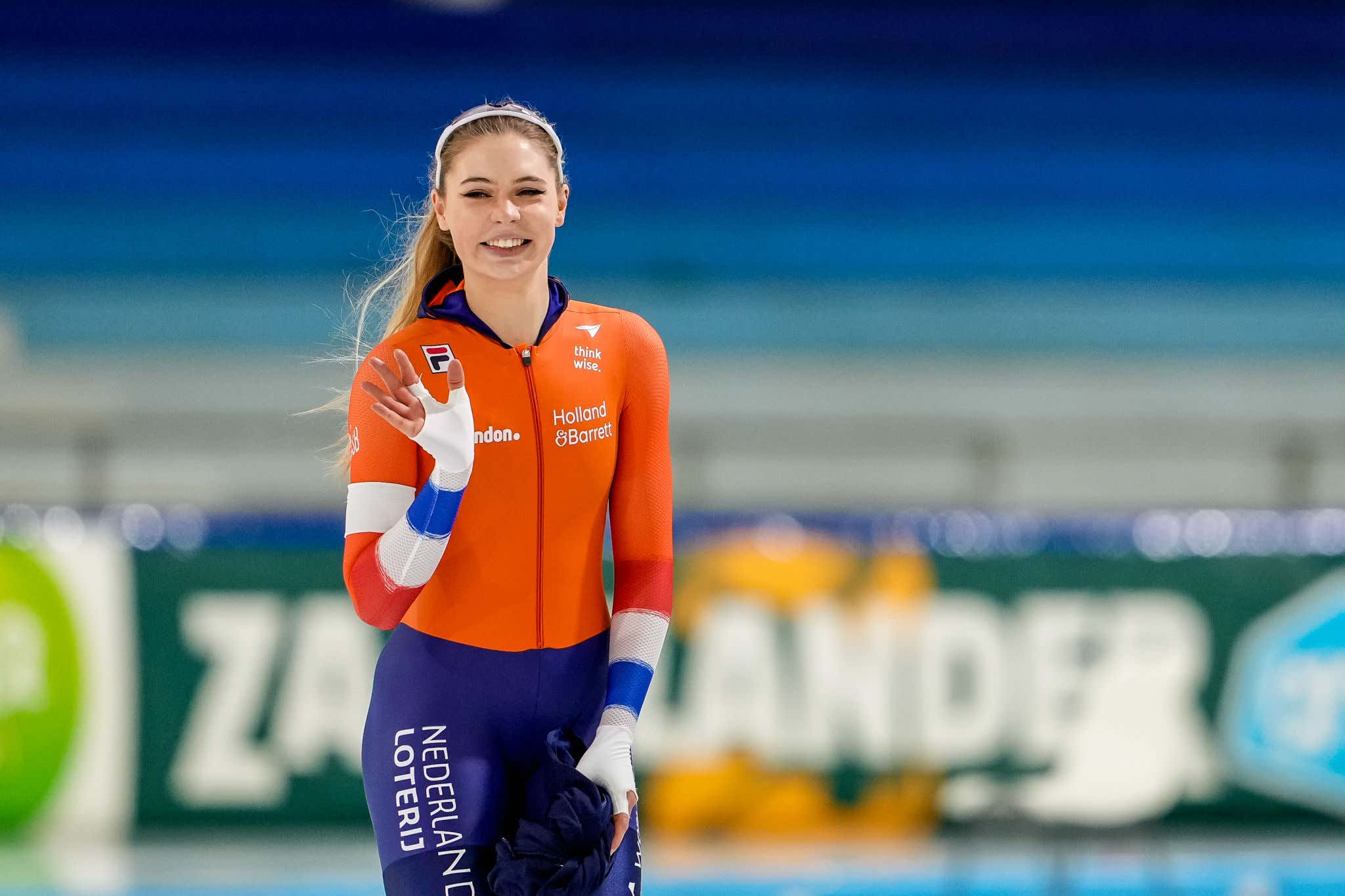 We're only a week away from the start of the 2022 Winter Olympics in Beijing. Obviously it's super disappointing that NHL players won't be able to participate in the Olympics again this year, which makes the men's hockey tournament significantly less of a draw. But there are still a ton of amazing events to get excited for.

Curling is a personal favorite of mine, and the US heads into Beijing as the reigning men's gold medalists. Team Schuster brings back all the heavy hitters as well as adding Chris Plys to the lineup, and he'll also be competing in the mixed doubles tournament. Legend.

Alpine skiing is bad ass, and Mikaela Shriffin is the GOAT in that category. Just complete and total dominance at every event she competes in.

There's the Jamaican bobsled team to look forward to. And then there's also speed skating. Now obviously speed skating has never been the same since Apolo Ohno stopped competing. But this year you might want to keep an eye out on the team from the Netherlands. Not for any particular reason or anything.

Anyway, hope you guys are pumped for the Olympics. Should be a great time.