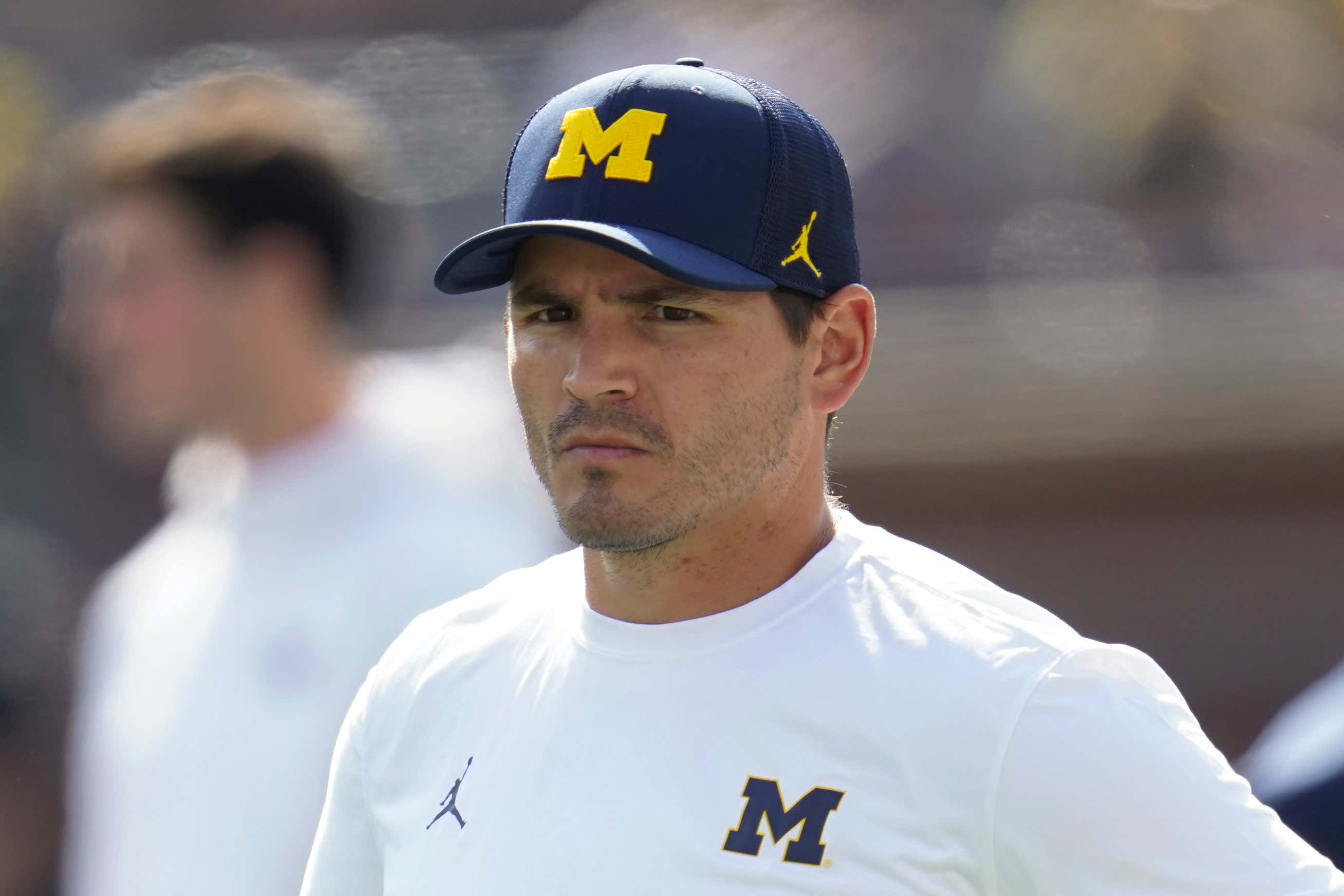 This report comes from Chris Balas of The Wolverine

Barring a change of heart or an 11th-hour event, Michigan defensive coordinator Mike Macdonald will return to Baltimore to be the Ravens’ D.C. Several sources have indicated Macdonald has spoken with Ravens coach John Harbaugh about an opening on his staff. Harbaugh released last year’s coordinator, Wink Martindale, in the offseason. He’s also closing in on an extension that will keep him in Baltimore through the mid-2020s.

That's the nature of the beast. A year after the former linebackers coach left Baltimore, he's now returning to join John Harbaugh's staff, this time as the defensive coordinator. It's a great disappointment for Michigan, but it comes with the territory. When you have great coordinators, you tend to lose great coordinators, and Mike McDonald did an exceptional job in his one year at Michigan. Despite the inconsistent quarterback play and the inability to establish a run game, the biggest reason why Michigan had such an off-the-rails 2-4 campaign in 2020 was that Don Brown's defense fell apart. You can make a strong argument that it fell apart well before that, as his defenses have up 56 and 62 to Ohio State in the previous two years, respectively. Michigan's identity as a hard-nosed defensive team was gone until they hired McDonald. For what essentially turned out to be a one-year rental, Mike McDonald did a remarkable job as defensive coordinator for Michigan, leading a Big Ten championship defense that slayed the Ohio State deagon and featured two future top 15 picks in David Ojabo and Heisman runner-up Aidan Hutchinson. His players responded to him quite well, and the general belief among the fans and the media was that he was a good guy with a high approval rating, so it's not a surprise that he's headed back to the NFL. At some point, he'll be a head coach in the National Football League.

As far as Michigan is concerned, it's fair to say that the defense will likely take a step back next year. They're going to be losing a lot of talent, not Ojabo and Hutchinson, but experienced players like Josh Ross and Dax Hill. The powers that be at Michigan have provided Jim Harbaugh with tremendous resources. They've given him a whole lot of money to pay his coordinators, so I'm confident that they'll be able to find their guy for next season. Now, will that guy work out in the long run? Only time will tell. Mike McDonald, thank you for your service. Now it's time to find the next guy who can beat Ohio State.