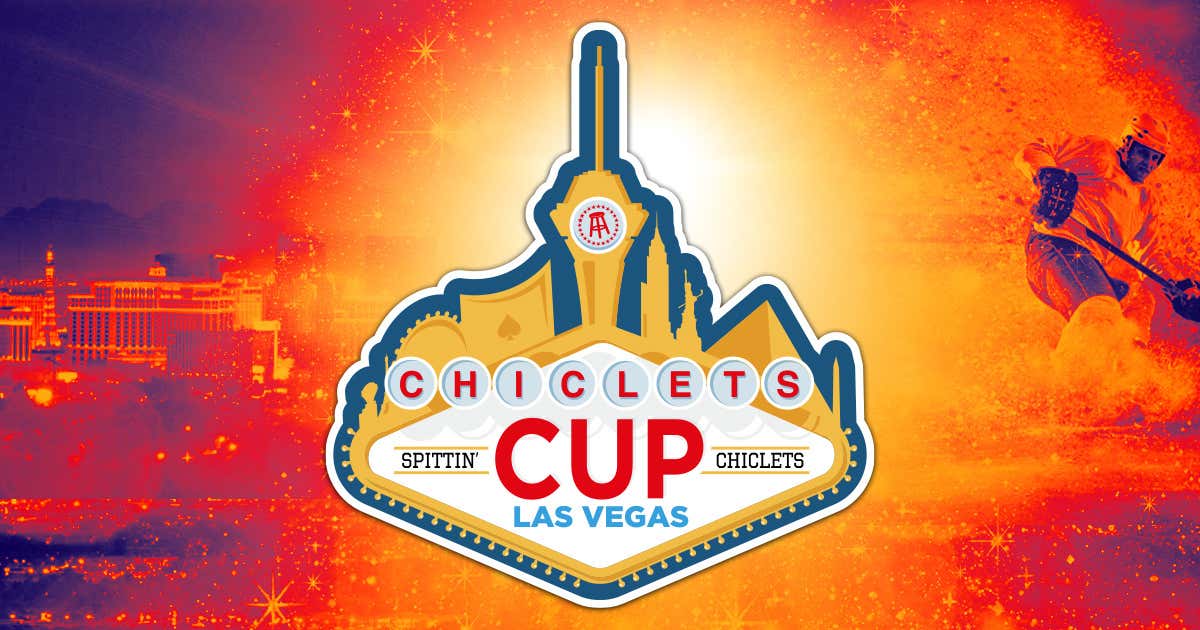 Great ideas are so natural to Biz but this idea to make his own team for the Chiclets Cup Vegas has raised the hype for this tournament to a level nobody could have expected. The names that have been added and the lengths that some of the players went to to be on the team show how prestigious playing for this club will be, but does anyone know how it started?

The original Barstool Hockeyfest in Detroit last summer was a big hit in every way. The players, the guests, and all of us from Barstool had the time of our lives mixing it up with other hockey lovers over some Pink Whitney throughout the weekend. We thought we had reached the peak til early Saturday morning when Biz had to relieve RA in the net for the Barstool Roller Team. And this is when the idea of the Big Deal Selects began as it got Biz’s competitive juices flowing. That was probably not enough to get him to start his own team but it was a start. The final push came during the championship game as he was watching Zach Werenski’s team play the National Ball Hockey League Allstars.  Players from the Ball hockey team guaranteed victory on Wednesday night and we all kind of laughed but then they delivered Saturday afternoon. This was it, Biz had seen enough he wanted to take this team down the next chance he could. The Chiclets Cup tournament committee got together and planned the next event for Vegas and Biz was going to get his chance!

The roster is set and Biz is showing a glimpse that he might have a GM position in his future with this lineup.  This team is built to play any style… Dump and chase, end to end, and the ever-favorite soccer-style park the bus.  This team will dominate everything from the powerplay to the roulette table.  Figure it out the Big Deal Selects can’t stop won’t stop!

Terry Ryan Sr. - Legend of the game, just check him out in this Biz Road Warriors video!

Ryan Whitney - One of the greatest hockey minds to run a podcast, Silver medal, and vodka named after him… guy will always have the boys ready. 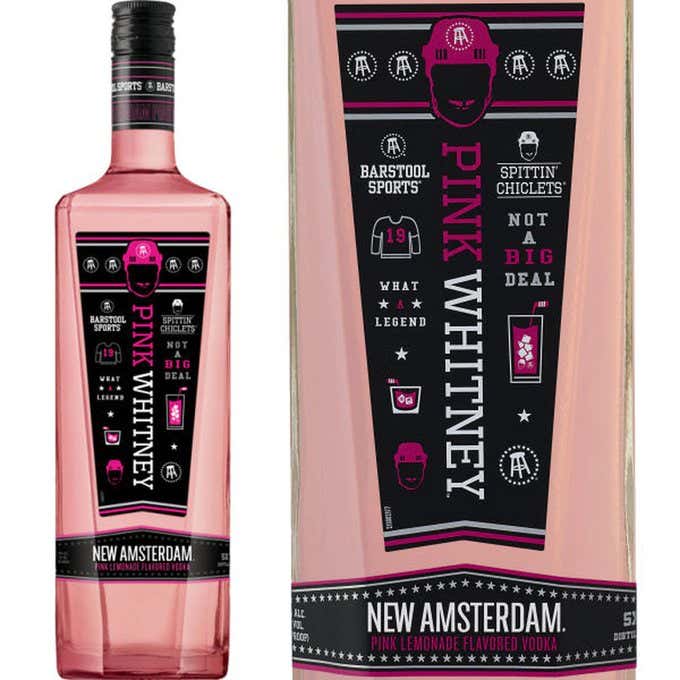 Trevor Gretzky - Goalie - Ever heard of that last name? Well, he is a better goalie.

Paul "Biz" Bissonnette - Owner/GM/Captain/Forward - Basically the Mario Lemiuex of Ball Hockey, do we call him “Ace” all week too??

Terry Ryan +3 - Legend in too many ways, but a member of Team Canada Ball Hockey Team is what lands him in Vegas this week. Bringing along a +3 that we won't reveal too early because no one wants the National Ball Hockey League doing any scouting.

On the Bench Crew - Jacob and Olly are legends of the game and are willing to do whatever it takes to win. Skills and the ability to distract allow them a top spot on the team. Will easily win best dressed.

Always Hockey - Zac Bell is a king on Youtube with all his amazing trick shots and a clear favorite for the goal of the tournament. My lock of the week is he embarrasses a lot of players and goalies .. real happy he is on my team.

HeatDaddy -  Do yourself a favor and check his Twitter.  The guy is brilliant and rumor is he is not afraid to mix it up.

Beau Bennett - Ex-NHL player that had a shot of gas in the KHL. Big time shot and will dominate all over.  He will be my first outlet pass almost every time. A proven winner has lifted the Stanley Cup, but will he lift the Chiclets Cup!!

That looks like a winning team to me, stop down to check out our games across the street from The Strat.