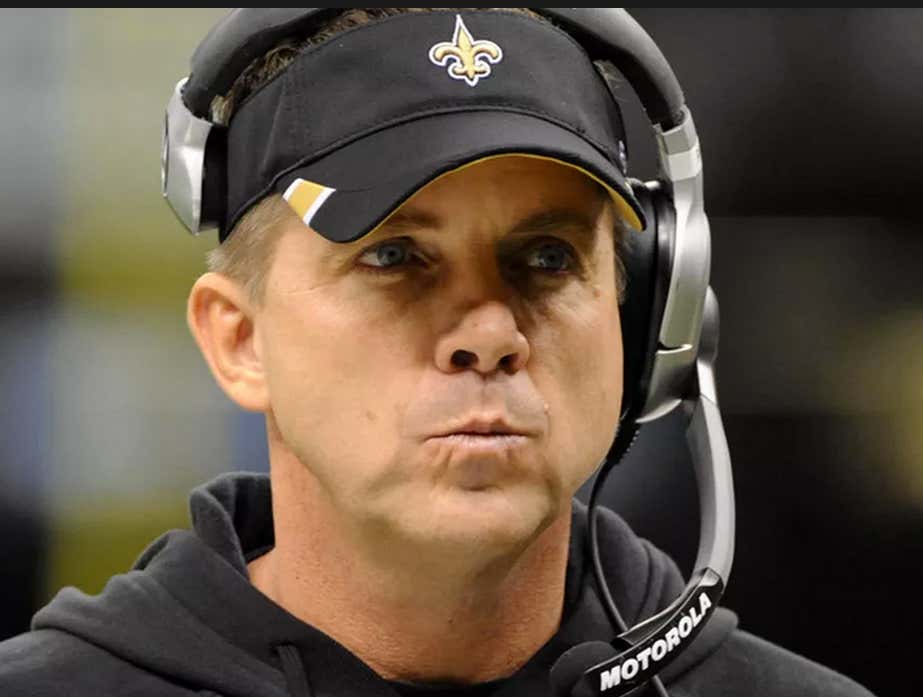 Sean Payton announced he was stepping away from the game today in a long game to eventually weasel out of his contract with the New Orleans Saints. Payton is certainly a pretty good coach, but I was hearing some chatter he is a Hall of Fame worthy Coach and had to tell some people to pump the brakes. Payton did an admirable job this year with a lot of key injuries steering his team to a 9-7 record and nearly making the playoffs, but it's no secret the Saints would have gotten bounced early, just like my Buccaneers unfortunately.

Why is that a certainty? Well Sean Payton hasn't won more than a single playoff game since 2009, the year the Saints won the Super Bowl. I ran the numbers, and Payton actually compares pretty much exactly to the current Dallas Cowboys Head Coach, Mike McCarthy who has the reputation of a terrible Coach.

Had Bountygate not happened, does Payton even have one ring? It's hard to say, but I'll give him the benefit of the doubt. Super Bowls last forever and he owns one of the most iconic coaching decisions in Super Bowl history with his call to go with the onside kick in Super Bowl LIV. But Hall of Fame? I find it hard to believe a guy with sustained regular season success, that had an elite QB by his side his entire career except this past season is Hall of Fame worthy. Tom Flores, who was a Raiders legend, had to wait almost 20 years after his coaching career ended to get into the Hall and his resume blows Payton's out of the water. In his 9 seasons with the Raiders from 1979-1987 as HC, Flores was 83-53 (.610) with 6 winning season an 8-3 record in the playoffs and 2 Super Bowls. And this is not a slight at Sean Payton, who is a pretty good coach, but to say he's an all-timer is just far from accurate.

The truth is, Payton was fortunate the Dolphins medical staff didn't pass Drew Brees and Brees landed on the Saints the same off-season Payton did. From there, Payton did pull a tremendous turnaround on the Saints who turned into an elite team behind a 1st ballot Hall of Fame QB in Drew Brees. Payton made some gutsy moves including that onside kick, but since that magical year, he's consistently fallen short. He simply did not get the most out of Drew Brees and went on to win one Championship despite 14 incredible years from an all-time great at the Quarterback position. So while the Saints are losing a pretty good coach, they're also losing a guy who has underachieved for the last decade plus and maybe they'll be better for it.