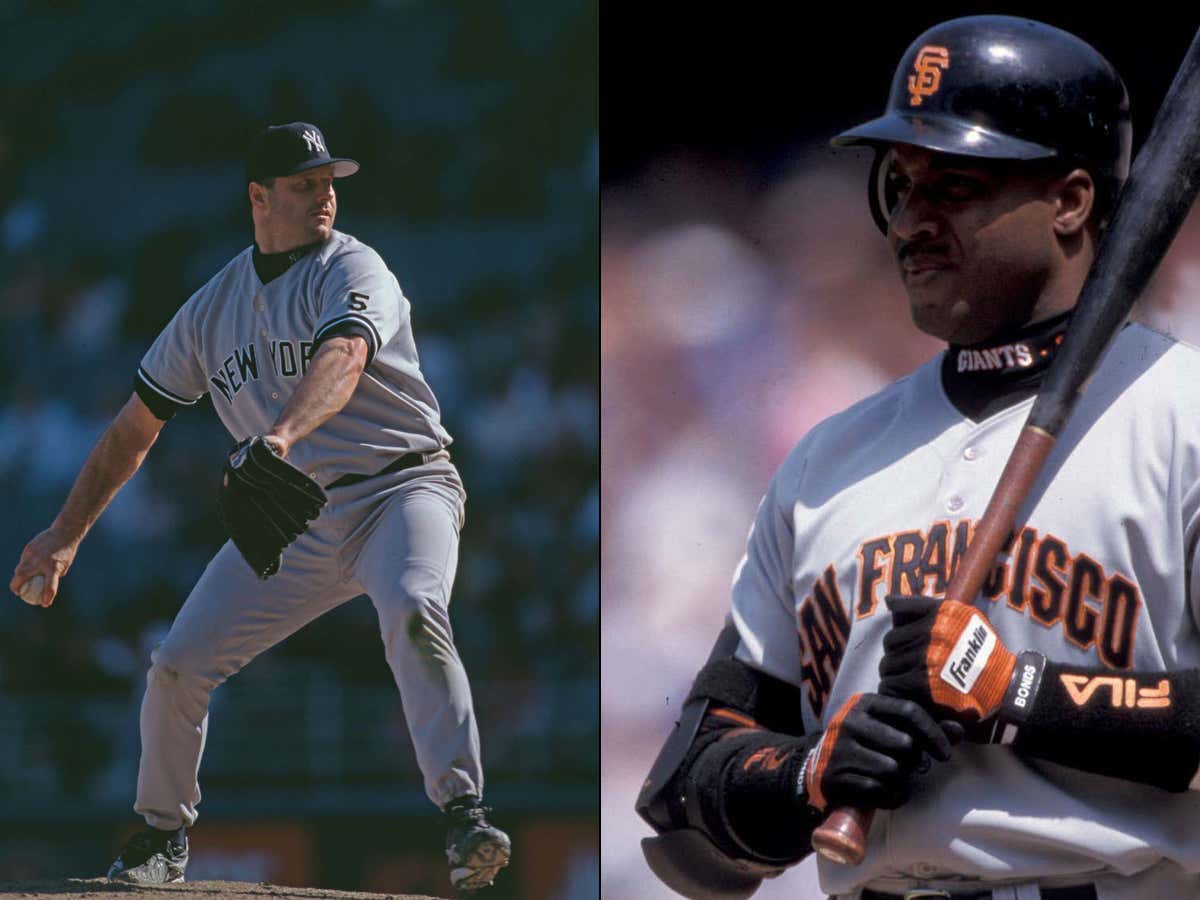 For the 10th and final time, Barry Bonds and Roger Clemens have failed to make the Baseball Hall of Fame. Congrats to Big Papi, who absolutely 100% deserved it. The Mick Man wrote about his guy here and here if you missed it earlier.

There appears to be some debate of whether he deserved to get in on the first ballot while someone like Edgar Martinez had to wait until his final shot. As far as I'm concerned, the whole thought process behind making a guy wait to get in has zero logic to me. If they played to a Hall of Fame level in their career, vote them in and leave it at that.

Here's my problem, which I imagine is shared with a ton of people who possess semi-working brains —if David Ortiz is a Hall of Famer (which he is and deserves to be) then how are you going to tell me Barry Bonds and Roger Clemens have no business joining him? The answer is simple. The media found his personality love-able. It has nothing to do with him achieving something on the diamond that Bonds, Clemens, Sosa, or A-Rod did not. That's the decision making process we've come to decide where the game's greats stand when it's all said and done.

Papi used steroids just as those guys did and has the numbers for the hall because of them. If you wanna tell me none of these players deserve to get in then I'll strongly disagree with you, but at least it's a consistent line of thinking. Picking and choosing based on personalities perfectly sums up how fucking stupid this whole thing really is. Clemens wasn't surprised by the news and took it with class. You don't need to tell him or Bonds that they are all-time greats.

At the end of the day the all-time hits leader, the all-time home run leader, and the all-time Cy Young Award winner are not in Cooperstown. I mean what are we doing here? That's not even counting guys like Sosa, Sheffield, and Schilling who also deserve to be there. A-Rod doesn't have a shot either I'm guessing based on his trials and tribulations with the media over the years. Wanna take a look at a guy like Ty Cobb? Yeah, not exactly a model citizen in my mind if you do some quick research. Guess what? He's in the HOF, so why can't the guys listed above be there too? It makes no sense.

The Hall of Fame was created to preserve history and instead the voters' more than holier opinions have steered them in a direction to completely erase the most popular era of the sport…unless of course that player's personality was love-able. That's the same era that saved the sport after a lockout that saw droves of fans abandon ship. The one that Major League Baseball turned a blind eye to because of the money and attention it brought to the sport. The same money that ended up in writers' pockets who had jobs to write about the sport because of how entertaining and incredible these guys were. Yup, makes total sense.

P.S. This video alone should get Bonds in the HOF