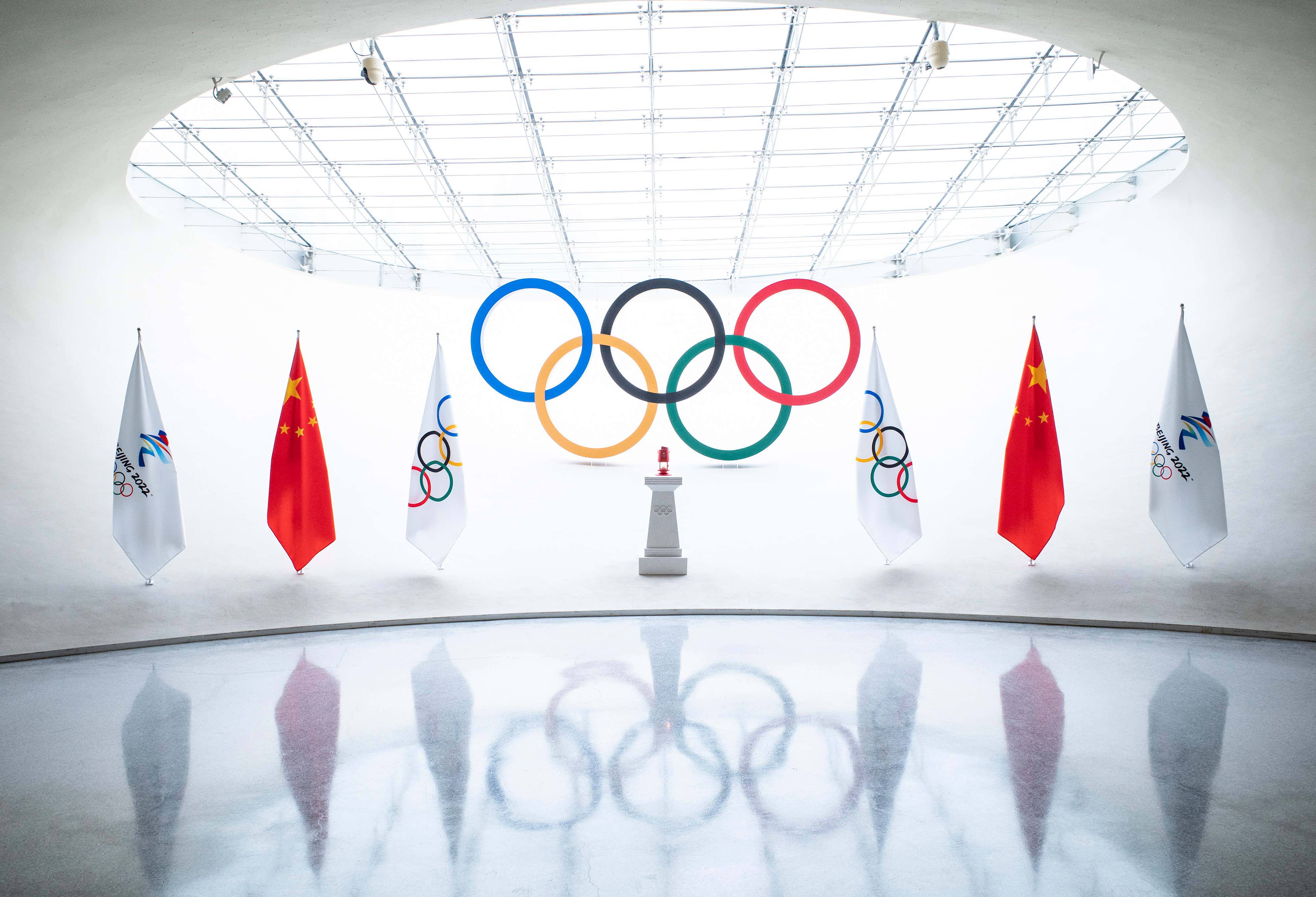 You have to hand it to the International Olympic Committee. They've pulled off the impossible. Something none of us would ever have dreamed they could accomplish. For the second consecutive calendar year, they're giving the world a sporting event no one wants.

NBC announced it's sending a skeleton crew to cover it, and that most of the announcing teams will be sitting in a studio in Connecticut describing the action from a recording booth. ESPN isn't sending anyone. Everyone with the misfortune of being sent by their bosses is bringing a burner phone they can leave behind so they don't end up getting tracked by the Chinese Communist Party like some particularly dark episode of "Black Mirror." And like Tokyo last year, it will be mostly empty stands, strict limits on the journalists' and athletes' movements and severe penalties for violating the restrictions.

But there is hope for a good time, thanks to those fun-loving, hedonistic free spirits at the IOC and the CCP. These crazy kids know how to show the world a good time. And how to turn the most oppressive major sporting event since Roger Goodell had an incognito Dave Portnoy dragged out of his Super Bowl into a PARRR-TAYYY:

Source - Beijing Olympics organisers are keeping up with the tradition of making condoms available to athletes, despite detailed social distancing guidelines intended to curb the spread of COVID-19 within the "closed loop" in which the Games will take place.

"All Olympic-related units will provide appropriate quantities of condoms for free at the appropriate time to people who've checked in to stay inside the loop," organisers told Reuters by email on Tuesday. …

Journalists who checked into the Guizhou Hotel, which is inside the closed loop, found five individually wrapped condoms in each room. They were individually packed in different-coloured envelopes decorated with an image of a Chinese lantern. …

In the playbook on COVID-19 measures for Games personnel, athletes are instructed to minimise physical interactions such as hugs, high-fives and handshakes and to maintain a social distance of at least two metres from fellow competitors.

Under normal circumstances, at the very least, the Olympics serve as a chance to bring the world together to celebrate the indomitable human spirit through athletic competition. At the very most, they bring the world together for a wild, massive orgy. But not the entire world; just the young and athletic ones. They're not running some Lemon Party. Which is how they were conducted in places like Rio and London. Those Games were non-stop, international Boner Jams where winning sports was secondary to that other great common human experience we all share, the joy of fit, attractive people putting body parts into each other's body parts.

So it would seem a total waste of time if everyone had to actually stay two meters apart for the entire time they're there. So it's the IOC and the CCP to the rescue to save this party from dying. Just as long as you don't hug beforehand, or high-five or shake hands afterwards, they're fine with Italian Alpine skiiers taking Canadian figure skaters to Pound Town and Norwegian biathletes giving Czech curlers a ride on the F-Train. What their mask policy is when doing the act, I'm sure is covered in the playbook. But it seems like doggy would be the preferred method.

And if you're the sort that isn't into the post-session cuddle and would rather just say "I'll call you" and be on your way? Then Beijing 2022 is the Olympic Games for you.