Here are the quotes directly from the LA Times article, questions in bold, Damon's answers in italics:

You think a lot of modern musicians are relying on sound and attitude?
Name me someone who’s not.

She may not be to your taste, but Taylor Swift is an excellent songwriter.
She doesn’t write her own songs.

Of course she does. Co-writes some of them.
That doesn’t count. I know what co-writing is. Co-writing is very different to writing. I’m not hating on anybody, I’m just saying there’s a big difference between a songwriter and a songwriter who co-writes. Doesn’t mean that the outcome can’t be really great. And some of the greatest singers — I mean, Ella Fitzgerald never wrote a song in her life. When I sing, I have to close my eyes and just be in there. I suppose I’m a traditionalist in that sense. A really interesting songwriter is Billie Eilish and her brother. I’m more attracted to that than to Taylor Swift. It’s just darker — less endlessly upbeat. Way more minor and odd. I think she’s exceptional.

....are we joking here, Damon? Who, by the way, from a google search, is "a British musician, best known as the frontman and primary lyricist of the rock band Blur and as the co-founder, lead vocalist, instrumentalist and primary songwriter of the virtual band Gorillaz." THE GORILLAZ FRONTMAN IS COMING FOR TAYLOR? Oh, right, obviously, from his Ivory Tower Of Lyrical Genius: 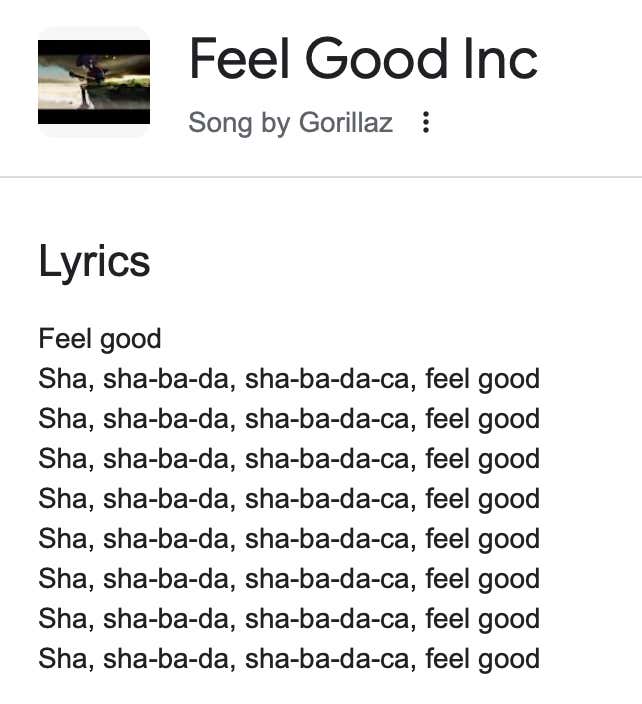 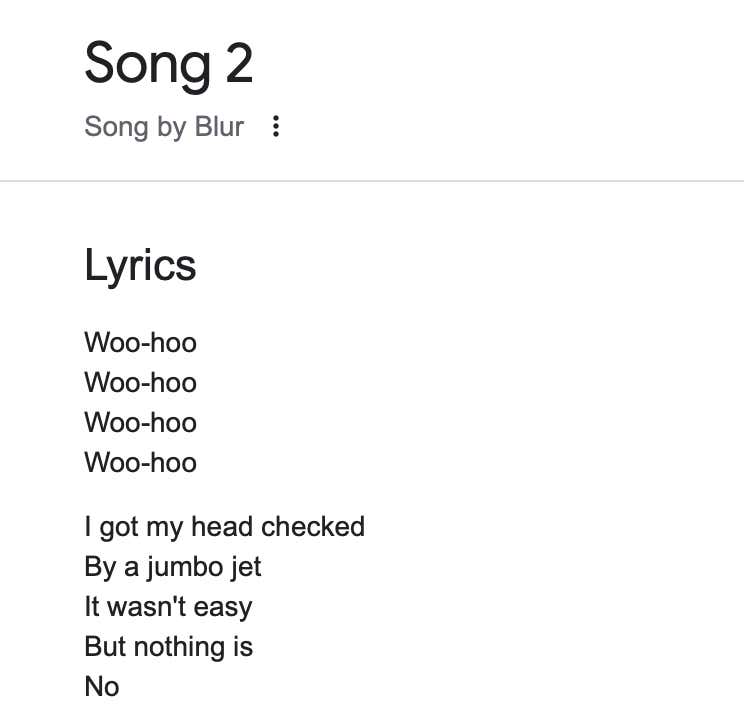 Why not come down and accuse TAYLOR SWIFT, one of greatest songwriters of our generation AND of all time, of not writing her own music? Does he not know she's single handedly changing the way music is owned and celebrated by the artists who have actually made it, and not the record companies who own it? Pretty tough to own something you haven't done yourself! I mean, this man probably has literally nothing else to do, right? Why is he even being interviewed?

What has to have happened here, is that he heard this interviewer saying Taylor co-writes some songs, and assumed that was it. That it's the only writing she does. If he responds and says "I misunderstood," maybe we can forgive this Man who's Britpop band can't even stand alone without Oasis being mentioned for context. 'They're like Oasis, but not Oasis!" Give me a break. If you're going to make outrageous claims about shit you clearly know nothing about, just don't? "Ella Fitzgerald never wrote a song in her life. When I sing, I have to close my eyes and just be in there. I suppose I’m a traditionalist in that sense." Please, sir, I can't hear you, the sound of your own balls gargling inside of your own mouth is hindering your speech. Want to try that again?