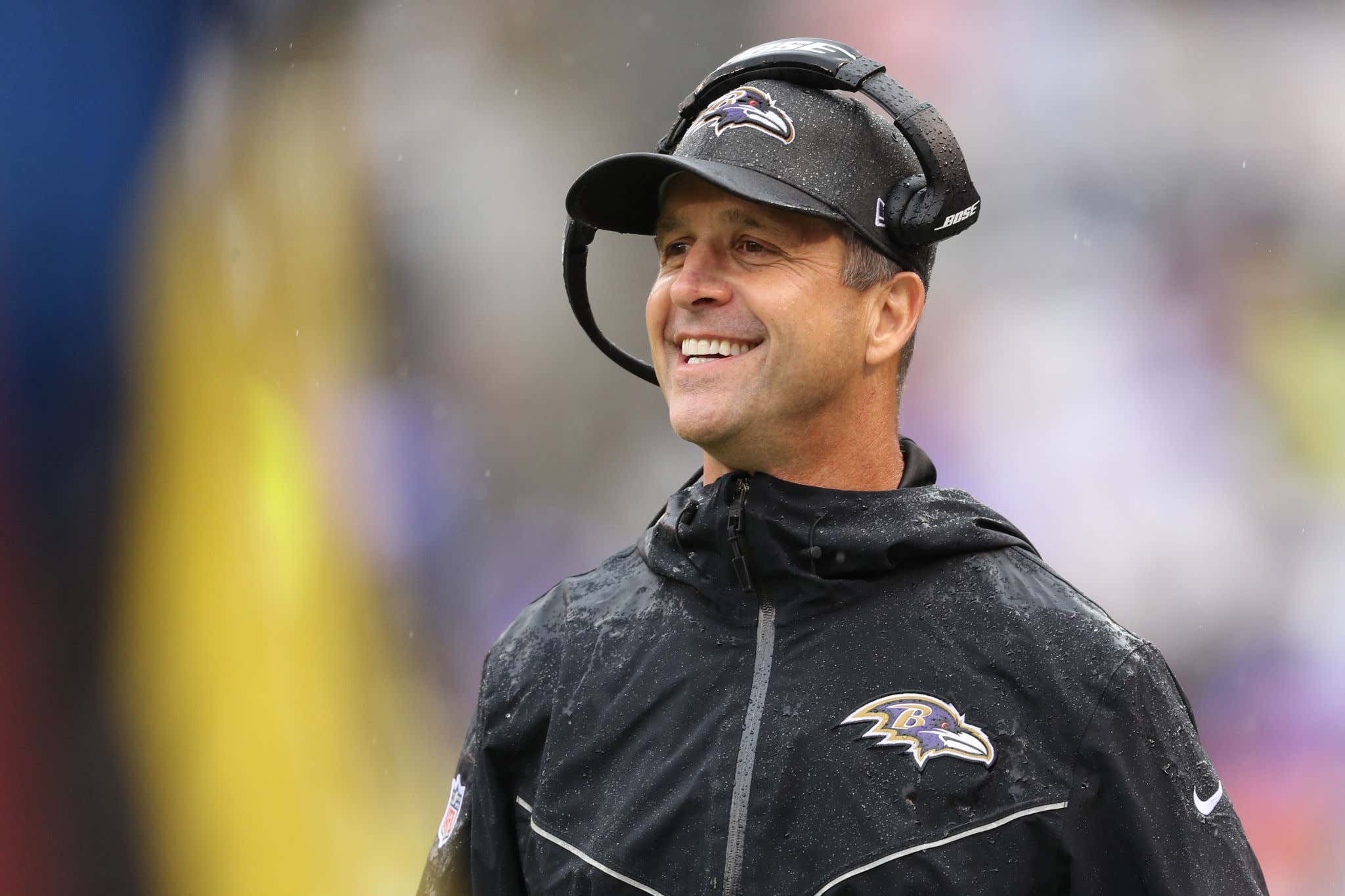 Note: This blog was originally written last March. I'd say it's as relevant this morning as it's ever been.

ProFootballTalk - The overtime rules are poised for a potential shakeup far more intriguing than a simple reversion to true sudden death.

Per multiple sources with knowledge of the situation, the Ravens will be proposing a pair of overtime procedures premised on the concept of “spot and choose.”

It works like this: One team picks the spot of the ball to start overtime, and the other team chooses whether to play offense or defense.

If the one team picks, for example, the offense’s own 20 yard line, the opponent would then choose whether to play offense from their own 20 or to play defense, with the other team having the ball on its own 20. This would minimize greatly the impact of the coin toss; under this proposal, the coin toss would be used only to give the team that wins the toss the right to pick the spot of the ball (along with the end zone to be defended) or to choose offense or defense.

Under one of the two proposals to be made by the Ravens, overtime would proceed in sudden-death fashion, with the first score by either team ending the game and up to 10 minutes of extra time. (If the game remains tied at that point, the game’s outcome would be a tie.) Under the other proposal (favored, we’re told, by Patriots coach Bill Belichick), the game would continue for another seven minutes and 30 seconds, without a sudden-death component. Whoever leads after the extra time has ended would be the winner. (Again, if the game remains tied after the extra session, the game’s outcome would be a tie.)

Well this is a fun little wrinkle during a quiet March week. Overtime in the NFL has been something the league has been tweaking and trying to fix for years. The issue at hand has always been regarding fairness. Is it fair when one team who might be well suited offensively wins the toss and goes down the field and scores? I think most would agree that it's not. A few years back we moved to that whole "Sudden death except on FG's on the first possession" thing. It was a decent fix in the right direction, but still didn't quite bridge the gap where teams felt like they were getting a fair shake. The 2018 Chiefs in the AFC Championship game especially have thoughts on that.

More recently we shifted from a 15-minute overtime to a 10-minute OT. I think the 10-minute overtime stinks. It brings things to a head far too soon imo. A major part of the premise of the "FG doesn't cause sudden death" concept is that it increases the likelihood both teams will have the ball at some point in OT. When you whittle an OT down to 10 minutes, you start to open the possibility of one team (like the clock-controlling Ravens) slowly marching down the field and chewing up the vast majority of that time, or damn near all of it. While the defense may be empowered to stop them and hold them to a FG, things aren't exactly apples to apples if one team gets the opportunity to run their offense the way they please and the other is forced to run a 2-minute offense. If you want to be a "both teams get the ball" league, the circumstances each team operates under should be similar and once that's out the window like the 10-minute OT is, you might as well just adopt the college format (which I actually don't hate - at all).

What makes the Ravens' proposal awesome and brings a bit more fairness into play is that it gives both teams a chance to dictate the terms of play. It's a staring contest of sorts. Let's say we go back to that 2018 AFCCG, Chiefs vs Patriots. There's fascinating theater there regardless of who wins the toss. If the Pats win the toss, how fearful are they of Mahomes where they choose say, the 5-yard line thinking that the Chiefs might actually pass on taking the ball? On the other hand, if the Chiefs won the toss, would Andy Reid be so confident in Mahomes that they would choose something as far back as the same 5-yard line knowing that it would force a difficult decision for Belichick? The drama would be unbelievable and spark debates on barstools and couches everywhere.

It's clear there's no perfect way to do overtime in this sport, so we might as well pick something that's exciting and gives both teams a chance to have a say in how it plays out. I understand under the current rules the old crotchety folks might say "well if ya don't want to lose, stop the other team!" but that's just lazy thinking. Teams are constructed with certain styles and the current rules tend to give too much benefit to the team that wins the toss. The more I think about this new idea, the more I'm all the way in. The NFL thrives on drama. This format would be drama to the nth degree. Time for everybody to get on board.