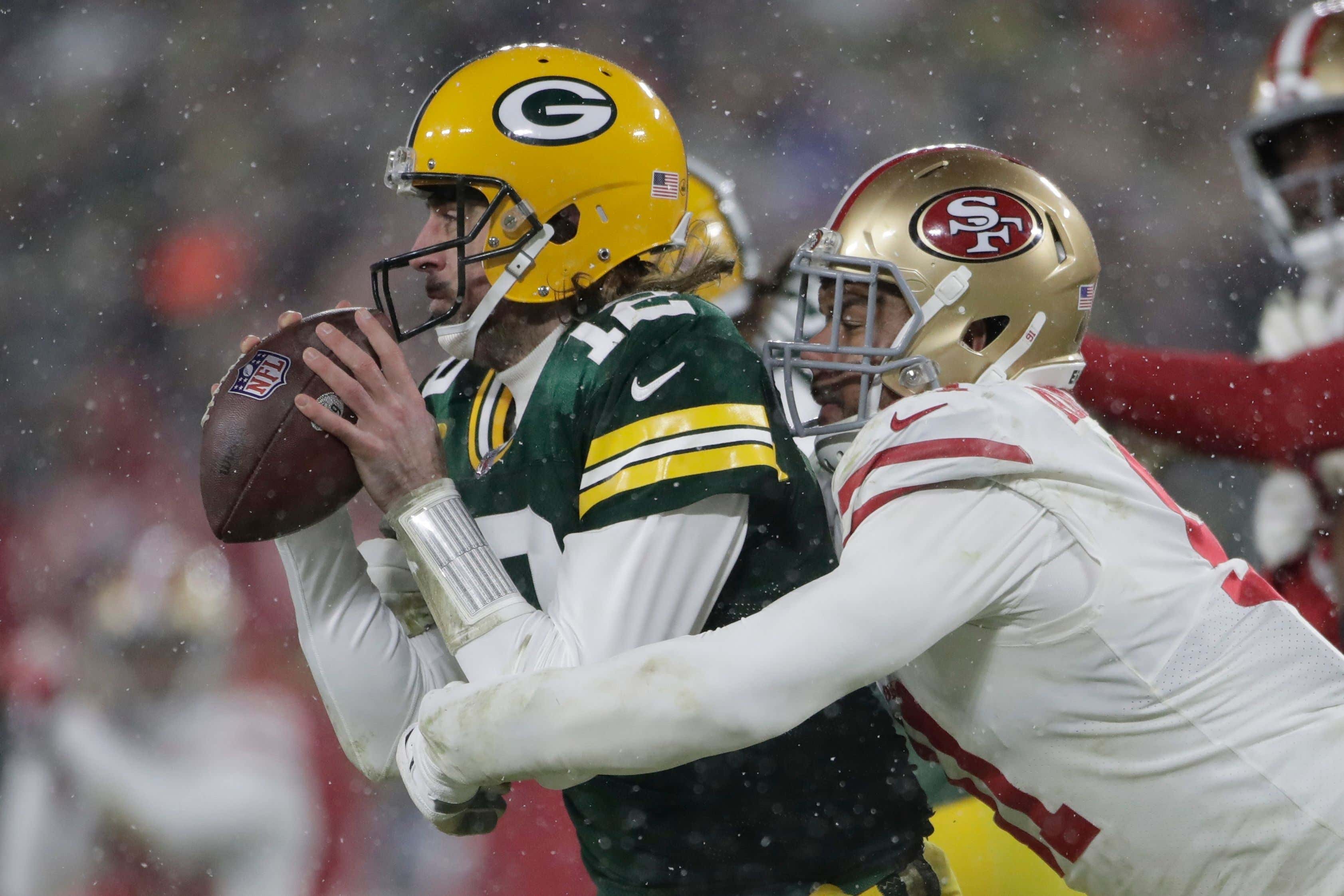 We live in the perhaps the most polarizing time in America since the Civil War. And it's made all the more divisive by the fact that everyone can weigh in on every controversial topic without having to put on an itchy woolen uniform, learn to handle a musket, and hop a train for the Mason-Dixon. All it takes is thumbs. And for the terminally lazy, all it takes is talk-to-text.

So when one of the most high profile public figures in the country puts himself right into the middle of the most incendiary of hot-button issues that everyone is currently screaming at each other about, it's going to come with a cost. Speaking your mind is great. That right the number one thing that sets us apart from the vast majority of the rest of the world. That's why the Founders made it the First Amendment. But in the social media jungle, it's the equivalent putting a bounty on your own head. And when you lose, all the hunters will come to collect.

Whatever your opinion of the vaccine, of masks, the CDC, Fauci, Biden, shutdowns or quarantines, whether you agree or disagree with what Aaron Rodgers has been saying, it's important that we all manage to find common ground in the one trait we as Americans all share. And that's our love of making fun of famous, successful people. And by losing at home in the playoffs to the 49ers - again - Rodgers made himself a slow moving target, and no one seems to be missing. Starting with the one guy who had this Tweet locked and loaded for months, just waiting to fire:

But the brutality only peaked with Skip, it didn't stop there. The rest of Twitter has the jokes too:

But this is one of those rare times when the facts are even more vicious and unforgiving than the comedy. Feast your eyes on this fact pops:

Aaron Rodgers is a grown man who chose to roll up his sleeves and wade into the middle of the biggest argumentative fray of our times. And this is what happens when you make that choice. Depending on where you stand in this great debate, it's either justified or needlessly cruel. Just don't say that it's not entertaining as hell.