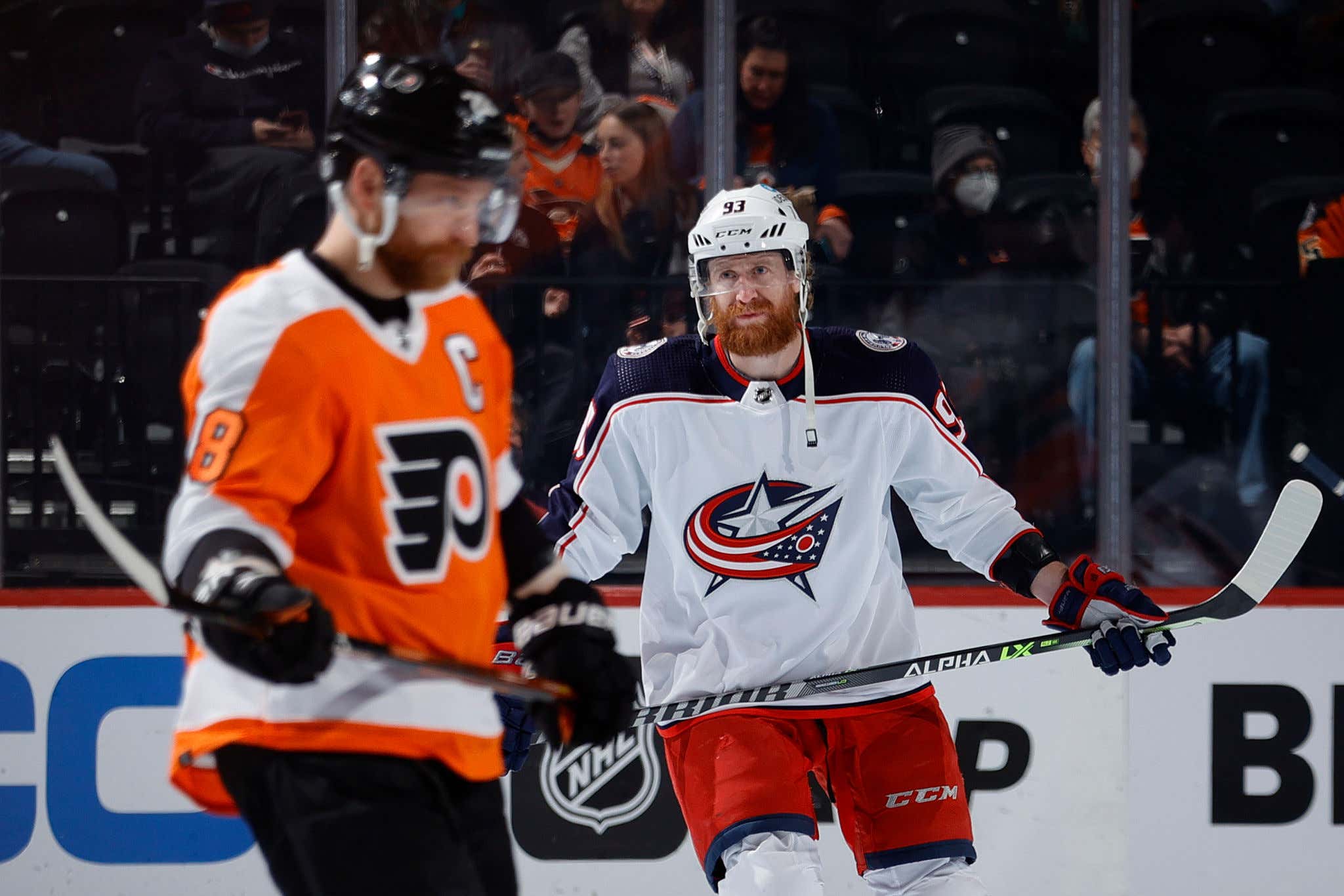 Talk about a group of some flat out fucking losers. A bunch of fellas who lack honor, integrity, coward, and anything even remotely resembling some jam. We're only halfway through the season. Last night was game number 40. And these jabronis have already racked up not one, but TWO (2!!!!) losing streaks of 10 games. It shouldn't be possible for a team to be this consistently putrid, yet here we are.

I'm not even sure what's left to say about these jagaloons. It's at the point now where I'm dangerously close to achieving total apathy toward this godforsaken organization. I watched a grand total of zero minutes of last night's game. Knew it wasn't even worth having on the tv in the background. Because even if these clowns do manage to squeak out a win here and there, it's never going to be inspiring. It's never going to be a win that shows you that this team actually has potential to turn things around. They'll get lucky and pick up 2 points, and immediately follow that up by shitting the bed the next game and heading into the first intermission down 3-0.

The one thing I will say is that a riot will ensue if these bastards don't free Claude Giroux from this hell hole by the trade deadline. That's for a couple of reasons. The first, and most important, is so that Claude finally has a chance to go win a Stanley Cup. This man has given everything he has to this organization, has constantly been underappreciated by this city, and has earned the right to get his name on the Cup. Not only is that not going to happen here in Philly, but he's currently having to endure this disaster of a season in the process. It's just not right. And the second reason is because the longer Claude Giroux is on this roster, the more Chuck Fletcher and Comcast can convince themselves that the team doesn't need to undergo a full rebuild. The longer Giroux is on the roster, the more management will think they can just retool the roster and pick up a couple more underachieving veterans to get the Flyers over the hump. I'm sick of it, you're sick of it, we're all sick of it. Just bite the bullet, understand this team is hot garbage, figure out a way to draft Shane Wright or Connor Bedard and start over. Christ.

Sell the team. Fire Dave Scott. Leave Gritty under the El. Don't renew your season tickets until it happens.