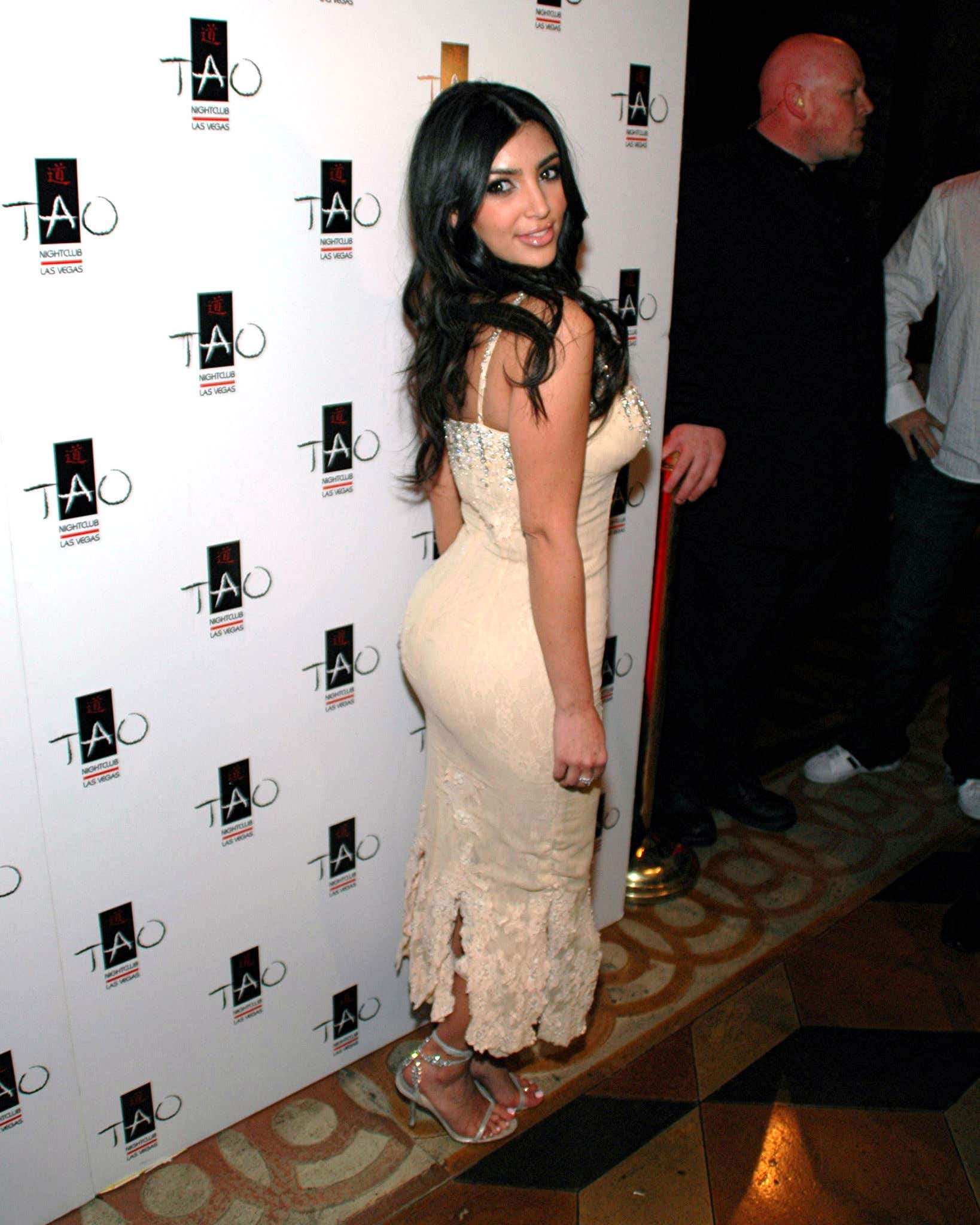 Gotta wonder when we find out Rovell put a bid in for this. I'm sure it'll be during his next meltdown. But back to this symbol, can't lie. That's a Kim Kardashian ass. It's like when people see Jesus in cereal or something and sell it for thousands of dollars. You put an ass like Kim Kardashian in the listing area and that's good for someone to spend too much money on it. That or you immediately make a show about it.

I always wonder who the hell pays for this sort of stuff. I guess when you have fuck you money it doesn't really matter. This is obviously for individual people and not like museums and shit. That's why outside of Rovell, there's one other person that makes sense to buy this.

We know he's desperate to get Kim back even though he's apparently running around with Julia Fox. $155k to him? That's like going and getting an extra scoop of ice cream. It's a minor upgrade. No doubt he would 100% carry around a statue with an ass like Kim K in his pocket.

Now for research purposes, here's what we have from Kim: