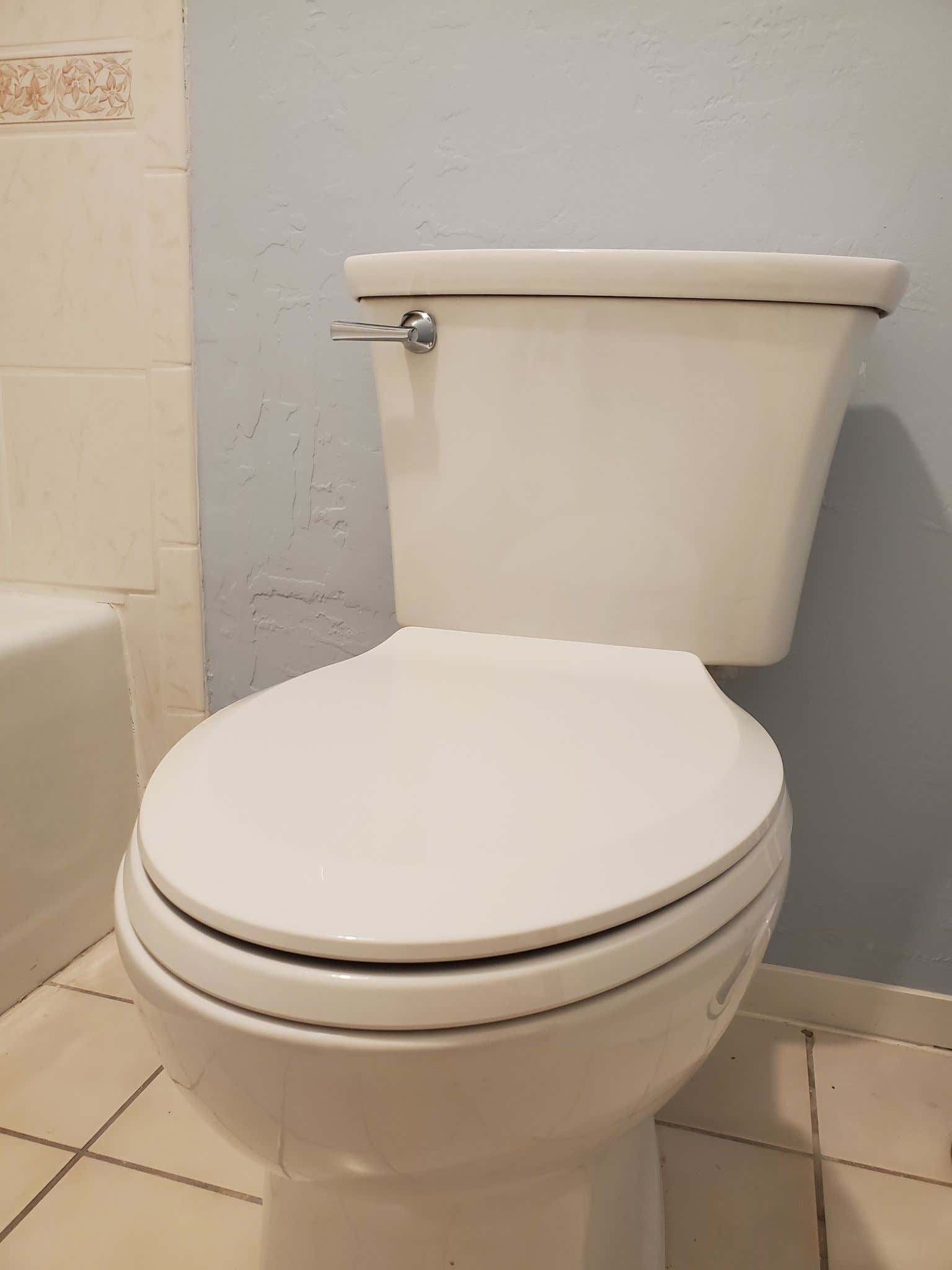 [Source] - A husband and wife have been awarded £8,000 in a court case that lasted twenty years where they claimed a neighbour's toilet flush had kept them up all night.

The couple were awarded £420 for every year they had to deal with the intolerable flush from next door, tallying £8,000 over a period of 19 years. Their ordeal began in 2003 when four brothers bought themselves a new lavatory for their flash seaside home next to Italy's Gulf of Poets.

The two told courts how the flush was "intolerable" as their bed was next to the connecting wall of their neighbour's bathroom and the bedroom was too small for them to change the layout.

Inspectors found the couple's quality of life was "prejudiced" by how loud the flush was and courts told the brothers they'd have to change their loud toilet system.

The neighbouring brothers challenged the verdict at the Supreme Court in Rome, but the courts ruled in favour of the couple saying the noise "Infringed on their right to a good night's sleep".

Let me get this right here. A couple in Italy has their bedroom against the wall of their neighbor's bathroom. The neighbor's upgrade their bathroom and the toilet flushes too loud and they have to pay $10,000 because of 'quality of life?' Soft ass Europeans. That's what I hear here. Do you know how many times you're stuck next to someone with a loud flushing toilet or something ruining your 'quality of life'? Basically every single person that doesn't have a house with enough space to their neighbors.

There are things in life you just have to live with. A toilet flushing a few times a day? Suck it up. That or don't buy a place where the bedroom is on the wall of the neighbor's bathroom. Pretty obvious solution here is they should have been forced to move. It's like anything else where you have an annoying neighbor. You either 1) suck it up and be miserable or 2) move. The fact they were rewarded $10,000 is asinine.

What's even more ridiculous is this went to the Supreme Court in Rome. How does a TOILET FLUSH get that far? Feel like that's a simple, hey, I don't know what to tell ya. Deal with it. It's either that or like here's $150 go get it fixed. If anything they should be happy they have normal neighbors who flush the toilet at all times. There's no one grosser than the person who refuses to flush a toilet. Just the lowest form of humanity.