Marc Spector, a mercenary who suffers from dissociative identity disorder, is drawn into a deadly mystery involving Egyptian gods with his multiple identities, such as Steven Grant.

One of the things I like about the current stage of the MCU is that we are really starting to get into the unknown. Most of us knew of the major Marvel players like Captain America, Spider-Man etc. and we got to know the other guys over the course of the last decade. But now, we are really starting to get into the weeds on characters that most casual comicbook movie fans aren't aware of. For me, Moon Knight is one of those characters.

From a distance, he seems like this tragic but also funny character that has a crazy backstory and even crazier list of enemies. This trailer gave us a peek at Isaac getting into the multiple personalities, and also a peek at Ethan Hawke as Arthur Harrow. This is what we know of Harrow:

A cult leader who encourages Spector to embrace his inner darkness

Pretty vague, but apparently Hawke modeled his performance after David Koresh which has me a little pumped up. By the way, does Hawke look a little bit like Kevin Bacon in this trailer? I don't know. Anyway, this will also dive into the world of Egyptian gods which is awesome. As a huge Age of Mythology player, this was the natural next progression after fleshing out the norse gods earlier in the MCU. 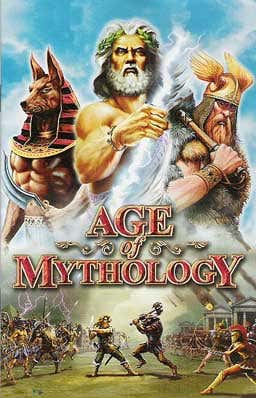 This was written and produced by Jeremy Slater, who recently did a comic-book adaptation I loved in 'The Umbrella Academy'. The 6 episodes are directed by Mohamed Diab(Cairo 678), Justin Benson(V/H/S: Viral, Sychronic) and Benson's partner, Aaron Moorhead. Fantastic last name, by the way.