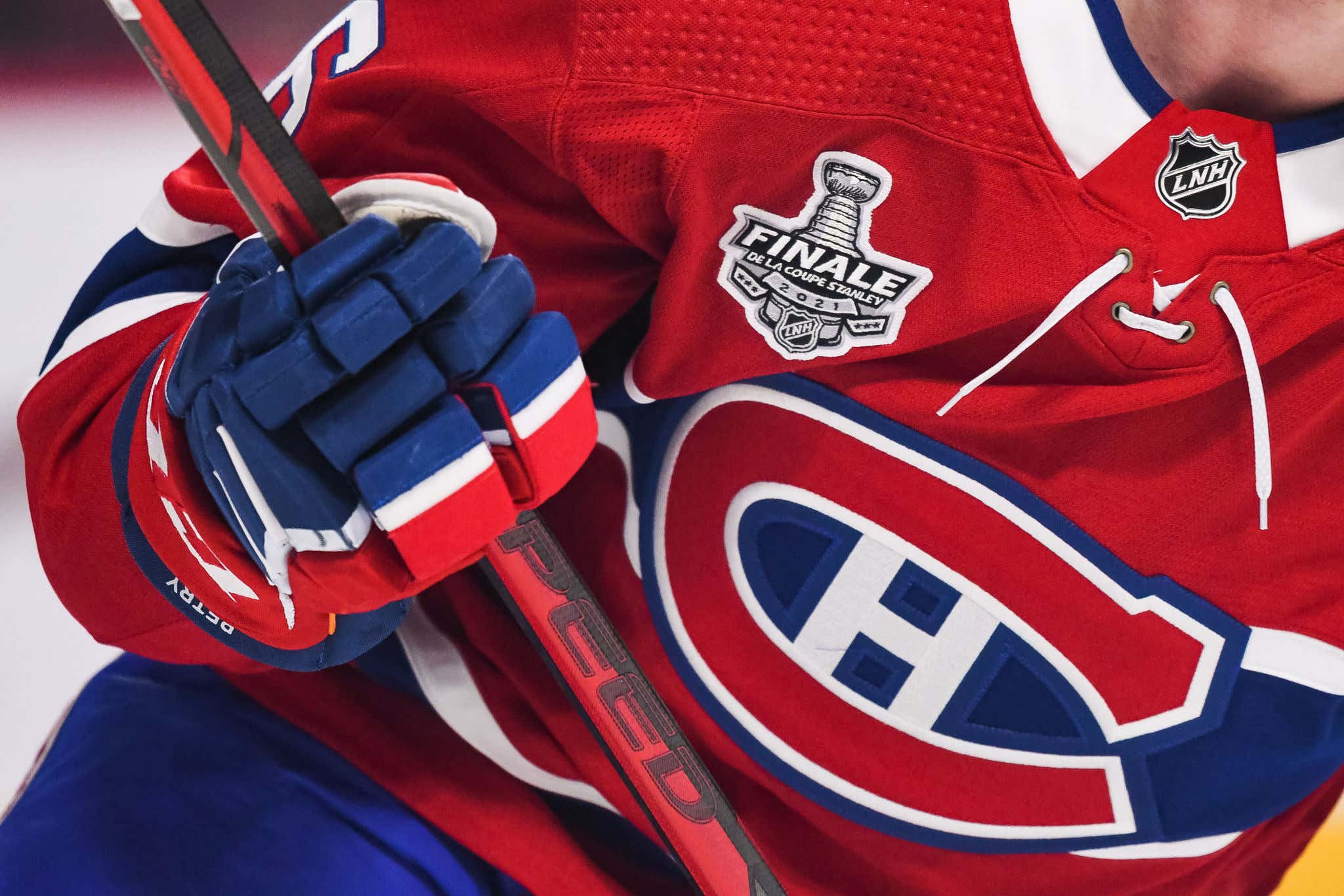 Right off the bat, I don't think I'll ever be able to forgive the Habs for not hiring Roberto Luongo here. Granted, I guess this means we'll still be able to see plenty of Strombone1 on Twitter since I can't imagine the Canadiens would be pumped for their GM to be firing off takes on social media every night. So going with Kent Hughes over Bobby Lu saves us a precious contributor to hockey Twitter. But still. It would have been nice to see Luongo in the spotlight more often, and lights doesn't get much brighter than the one shining on the GM of Les Habitants.

Either way, Kent Hughes is now the man in Montreal. Chances are you don't know anything about the guy. Chances are you don't even know what he looks like. I sure as heck didn't. Let's just say if the Habs wanted to go a completely different route from Marc Bergevin in the flow department, then they drilled this hire.

No offense to all the bald beauties out there.

Kent Hughes is from Montreal so he speaky the French. Which is obviously high up on the priority list for the Canadiens. It definitely reduces the pool of candidates for the job, but there were still plenty of great options out there. I already mentioned Luongo. The Canadiens also interviewed Danny Briere and Mathieu Darche. But instead of going with a former NHL player, they opted to go with an NHL agent. Here's a quick list of some of the players represented by Kent Hughes, courtesy of PuckPedia.

Interesting…Kent Hughes gets hired by Montreal and his agent Patrice Bergeron is in the final year of his contract? The Habs are clearly going to be in rebuild mode next year, and Bergeron would be a perfect player to mentor Shane Wright coming into the league. Just saying.

For a franchise that needs to undergo a total rebuild and make decisions based on 5 years in the future, I think bringing in a guy who is overly familiar with contracts makes a ton of sense. He's going to have a lot of tough decisions to make early on. Primarily in the Carey Price and Brendan Gallagher department. I'd imagine it's easier for an agent to make tough calls on moving cornerstone pieces of a franchise rather than a former player. If the Canadiens are going to turn this thing around then it's going to be a lot of business decisions from here on out. Now that I think about it, I'm pretty pumped that Luongo doesn't have to be the guy to trade Carey Price now.

Also it's worth mentioning that Kent Hughes' son Jack (the other Jack Hughes) is projected to be a late 1st round pick in the draft coming up this summer. So who knows. As of right now, one of the Canadiens' two 1st round picks is heading to Arizona in the Christian Dvorak trade. They own the Carolina Hurricanes' 1st round pick in 2022 after Carolina signed Jesperi Kotkaniemi to that offer sheet. Since the Canadiens' own pick is clearly going to be a top 10 pick, that would mean that Carolina pick goes to Arizona. But if the Canadiens can get another 1st rounder for Gallagher or Price at the deadline, then maybe he has a chance to draft his kid after they pick up Shane Wright with the 1st overall.