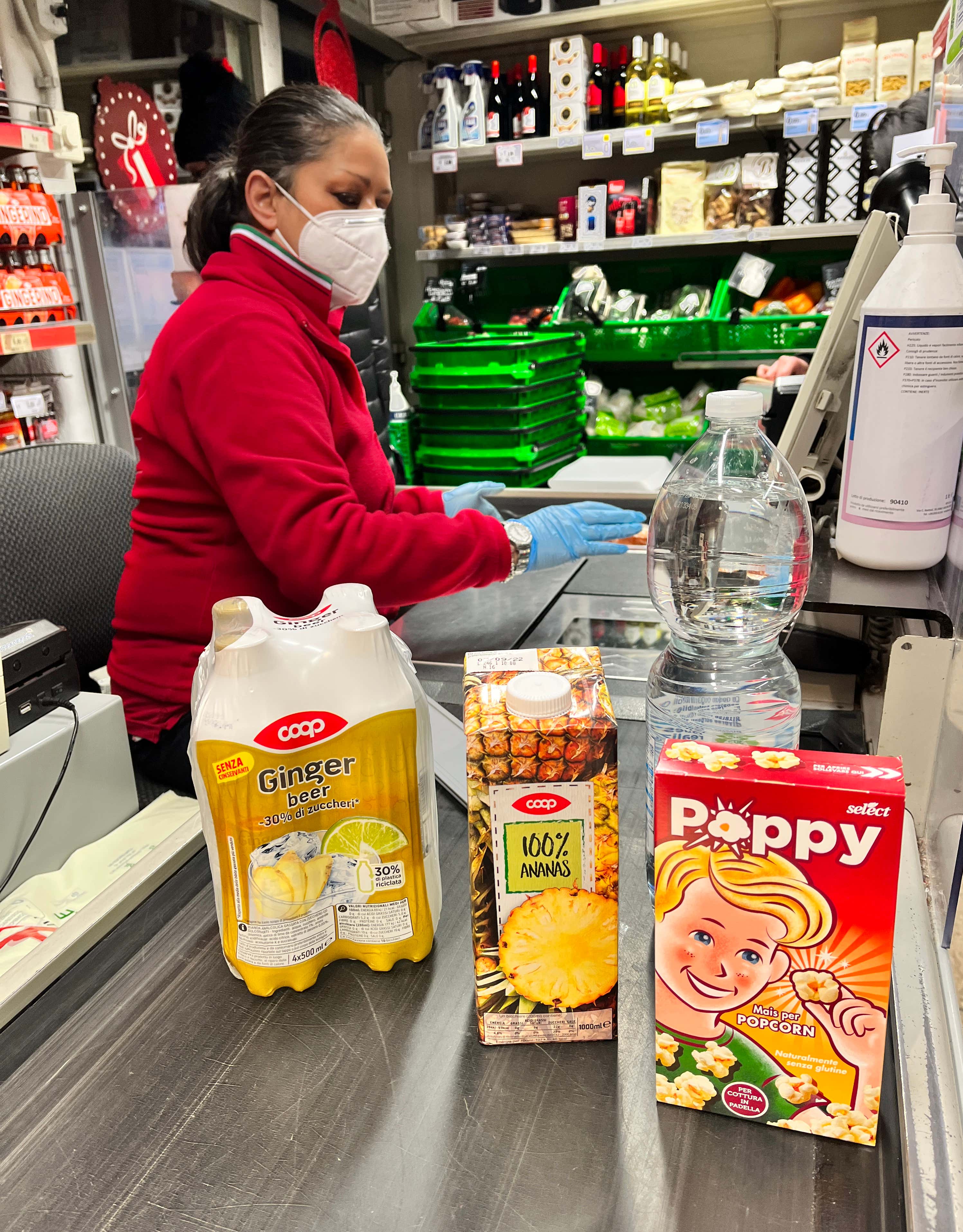 We are halfway through Dry January and this is officially the longest I've gone without a drink since high school. I'm feeling good! Here are some of my notes and observations from the past week.