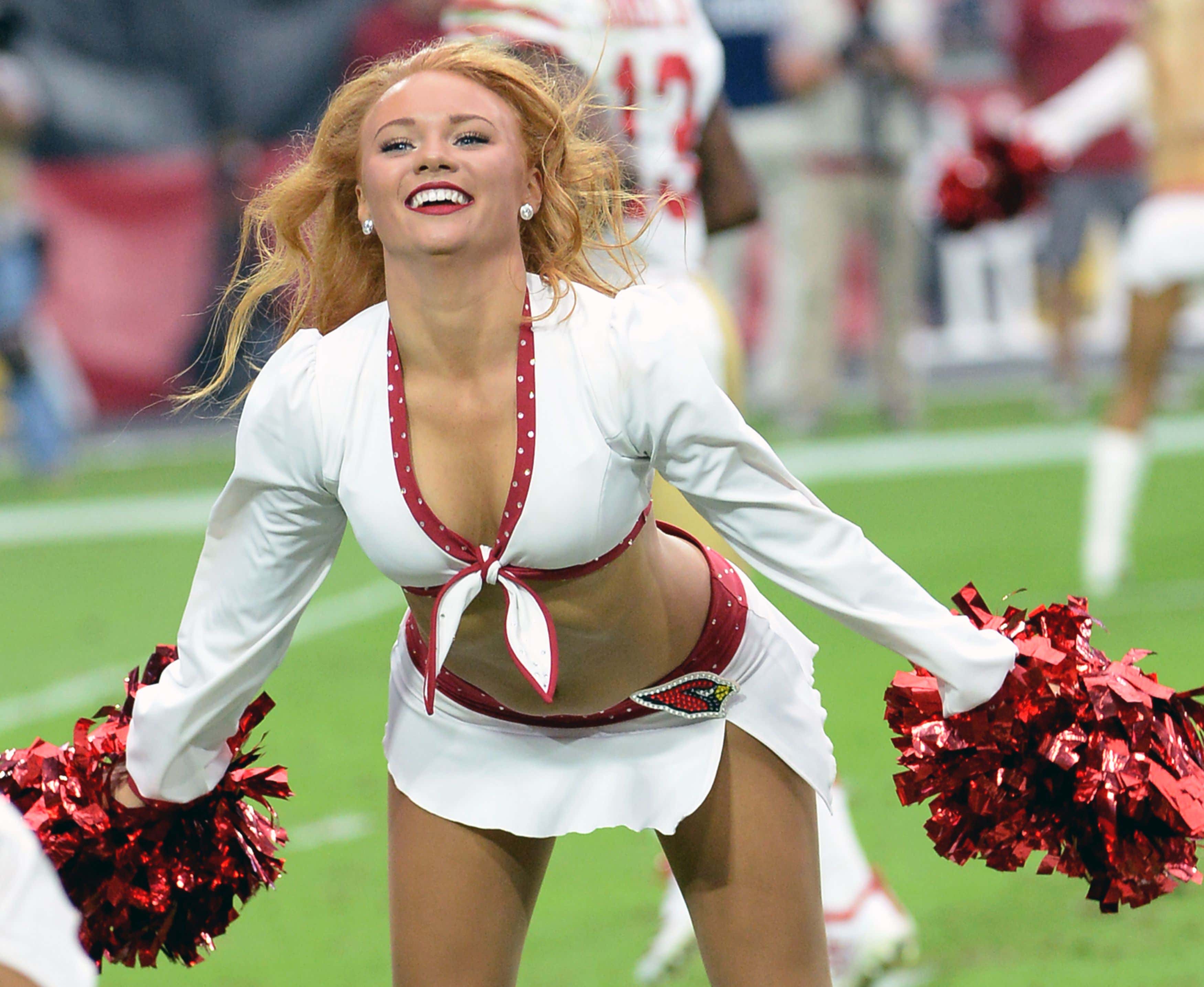 What a wild Wild Card Weekend it was.

Things got off to a hot start on Saturday afternoon…

Daniel Carlson, the league's top scorer, made a 47-yard field goal on the game's opening possession, and the Bengals countered. And kept scoring, though mostly field goals. Burrow took Cincinnati 75 yards in 10 plays, connecting with C.J. Uzomah in the front of the end zone from the 7 to make it 7-3

Cincinnati made it 4 for 4 on scoring drives late in the first half.

During the second quarter the Bengals scored a TD on a Joe Burrow strike where a whistle was blown while the ball was still in the air.

From the video you can see it appears as if Las Vegas defenders stopped when the whistle was blown.

These guys fucked up so bad they're watching the rest of the playoffs from home. But you know the league will have them back out there again fresh and ready for next season.

The Raiders mounted a furious comeback in the final minutes, marching all the way down to the red zone, but ultimately coming up just short.

It's pretty incredible all the obstacles and distractions the Raiders overcame to still make the playoffs this year. And they were one play away from potentially forcing overtime and extending their run. Hats off to their coaching staff and to Rick Bisaccia. Class act.

Zac Taylor also with an A+ move post game, taking game balls to 3 local Cincy bars and presenting the fans with them. What a guy

I'll just get right to it.

1- it was fucking FREEZING

2- The Bills boatraced New England in this one.

Josh Allen set a team playoff record with five touchdown passes, including two to Dawson Knox, and Devin Singletary ran for two scores in the first half

Nothing went right for New England.

You can take the kid out of Florida, but….

Oh, and Ryan Fitzpatrick was there to take in the celebration 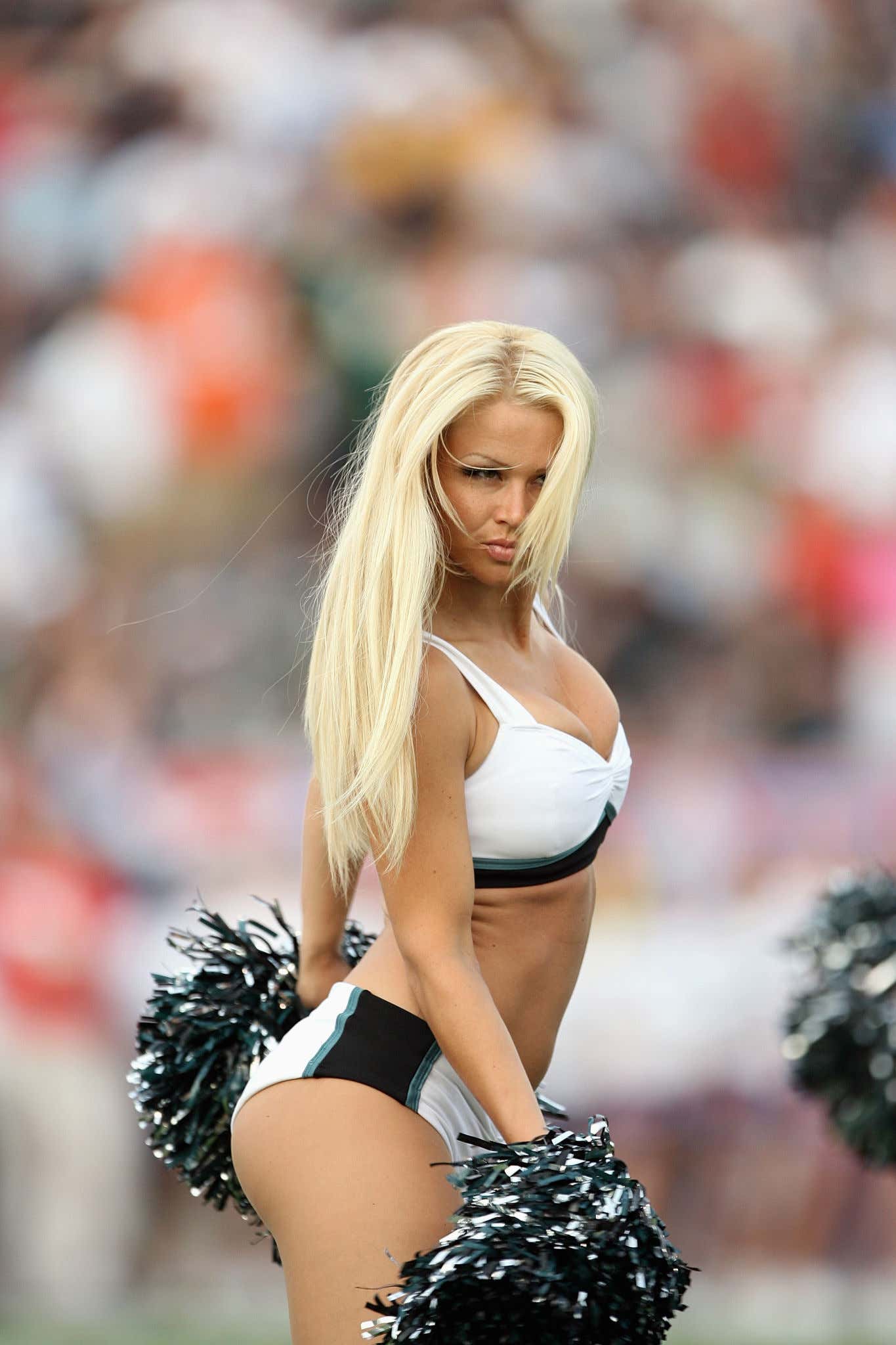 This is flat out absurd for a 45 year old.

Really expected a better showing from Philly in this one

Remember when Gronk was "washed"?

Brady completed 29 of 37 attempts without an interception while extending his postseason record for TD passes to 85 by throwing 2.

Ariens is a lunatic 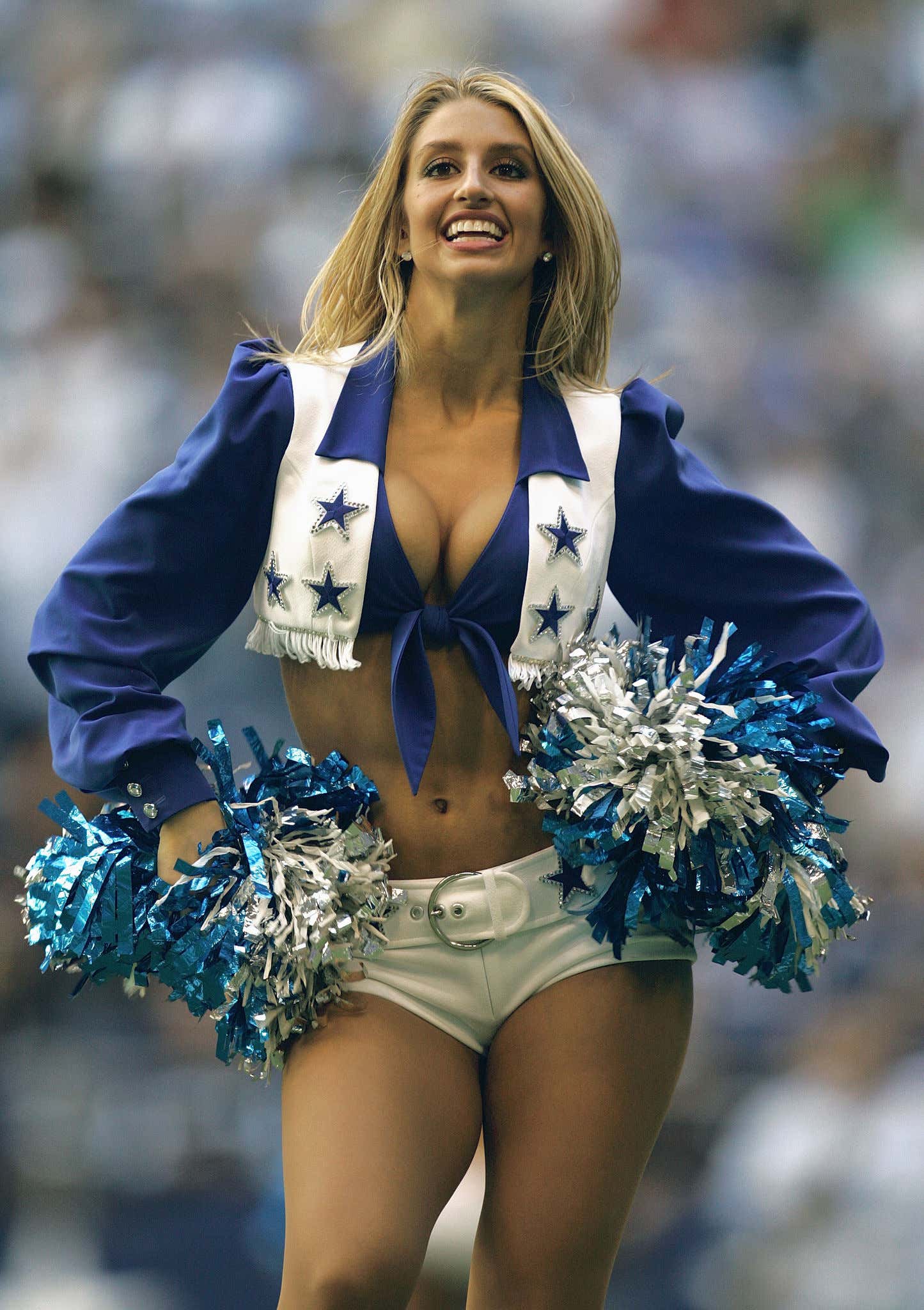 WTF was Dallas doing in this?

Amari Cooper is so damn good.

Is Deebo Samuel the steal of his draft class?

This guys not wrong -

Dallas finally woke up and started clicking in the 4th qtr.

It also helped that Kyle Shanahan was playing with a comfortable lead. Something he hates.

Honey, there was still 4 minutes left in a 6 point game and your boys had 3 time-outs.

Dry those tears I say. No woman no cry.

Silver lining, we got to see a beautifully executed hook and ladder

Dallas managed to march to San Fran's 30 on a draw by Prescott, but as everybodys seen now, they couldn't get the ball spotted and clocked quick enough

Here is the final minute -

The 49ers D was the story in this one. They kept enough pressure on Prescott, finishing with five sacks while holding the NFL's No. 1 offense to 307 yards.

(Raise your hand if you miss Gas Money Bob) 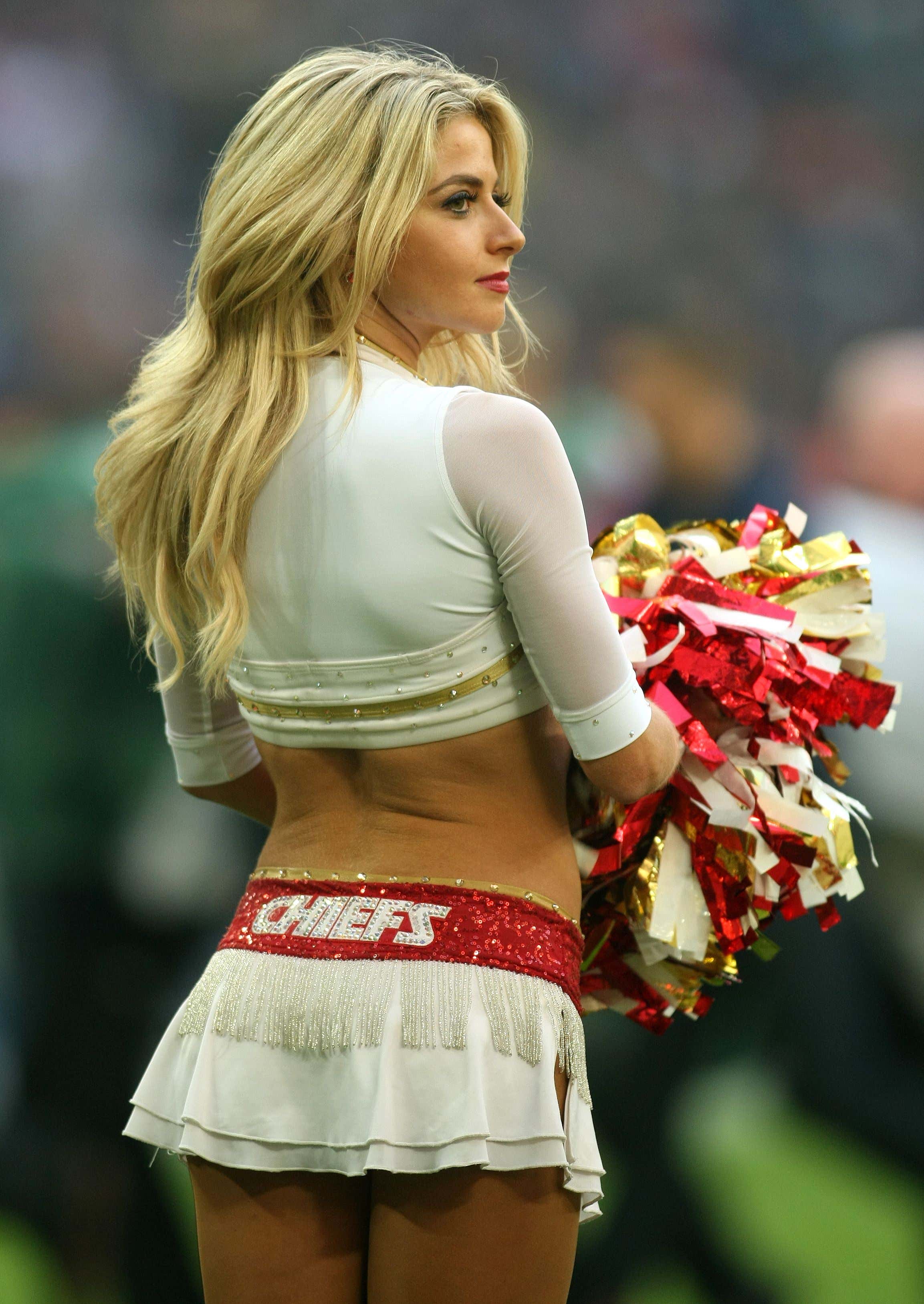 This guy is so nasty

The Chiefs took a little bit to get going, but get going they did

You know when linemen are scoring it's a laugher

In the 3rd Big Ben got on the stat sheet

Pat Mahomes proceeded to throw for 404 yards and five scores.

Big Ben, in what's supposedly his final game, was 29 of 44 for 215 yards with two meaningless TD passes late in the game

The NFL doesn't get a lot right, so when they do they deserve credit. Between the Nickelodeon game and sliding this game to Monday Night to give us 3 straight days of playoff football I think they deserve a round of applause.

(Except for Ginger Satan. Fuck him)