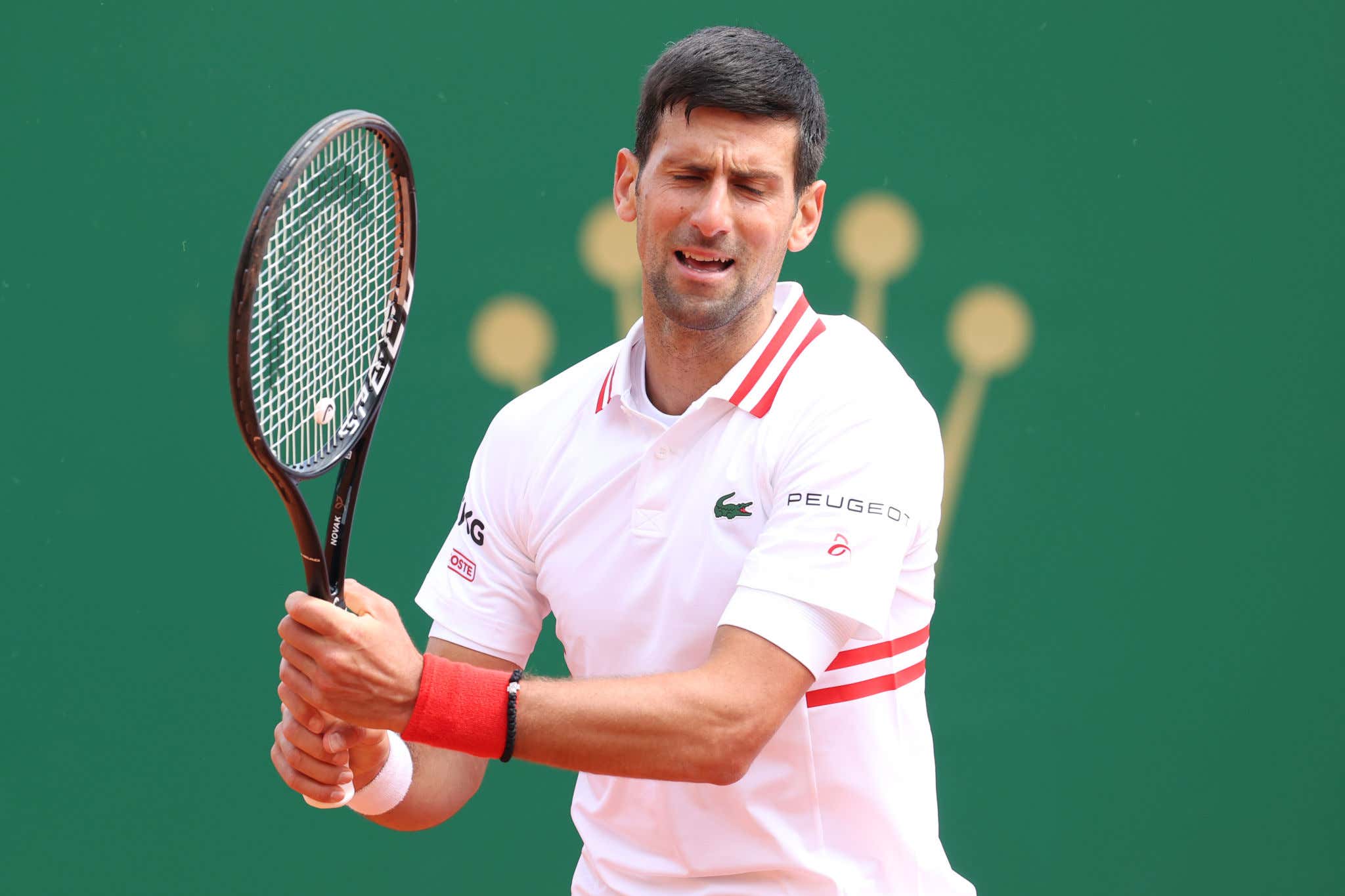 Finally we have reached the conclusion to this seemingly never-ending saga — the No.1 tennis player in the world Novak Djokovic will be deported from Australia. There have honestly been about 2-3 instances where I thought this was actually over only to find out another twist was on its way. This time however, it's official and final.

Honest to god I was watching the final ruling on YouTube and didn't even know a decision had been announced. All I heard was unanimous and that court was adjourned. I thought we had reached another delay and I was gonna lose my mind Nope, I'm just too stupid to understand anything. Funny how that works...

Whether you're team Novak or not, one thing we can all agree on is that the process and journey to get to this point was downright ridiculous. The miscommunication between the Australian government, Tennis Australia, and Novak about what qualified him to properly enter the country was so bad. Holding him at the airport without his phone for nearly ten hours while they berated him with questions in the middle of the night was asinine. The days it took Australia's immigration minister to make a call on whether he would invoke his power to cancel Djokovic's visa for a second time was so unnecessary. The politics involved here with an election in the country fast approaching clearly played a factor and it was a mess. I'm just glad it's over.

P.S. This decision does come with it an automatic 3 year ban from the country. While that ban is automatic it can be altered based on circumstances. If I were Novak I'd probably tell them to go fuck themselves and never play there again, but we'll see.

P.P.S. Novak’s crazy dad is probably going to declare war on Australia by the time we wake up so I imagine that’ll be fun.