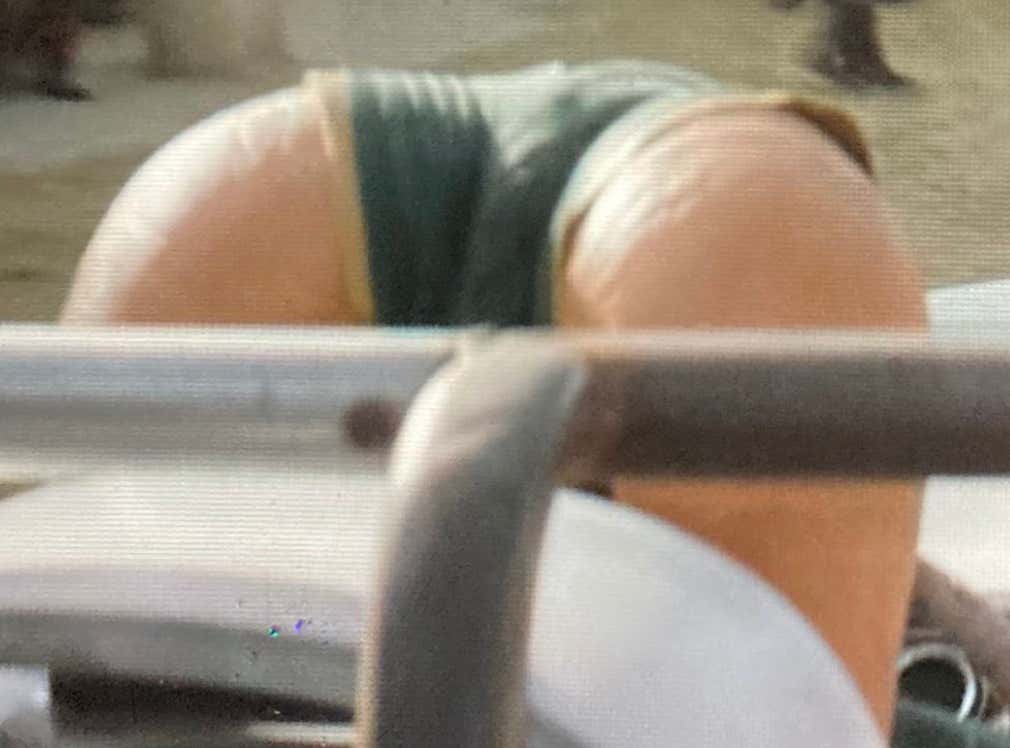 That would be Mayor Mok Shaiz's Majordomo from 'The Book of Boba Fett' - who is unabashedly and unapologetically, an ass! 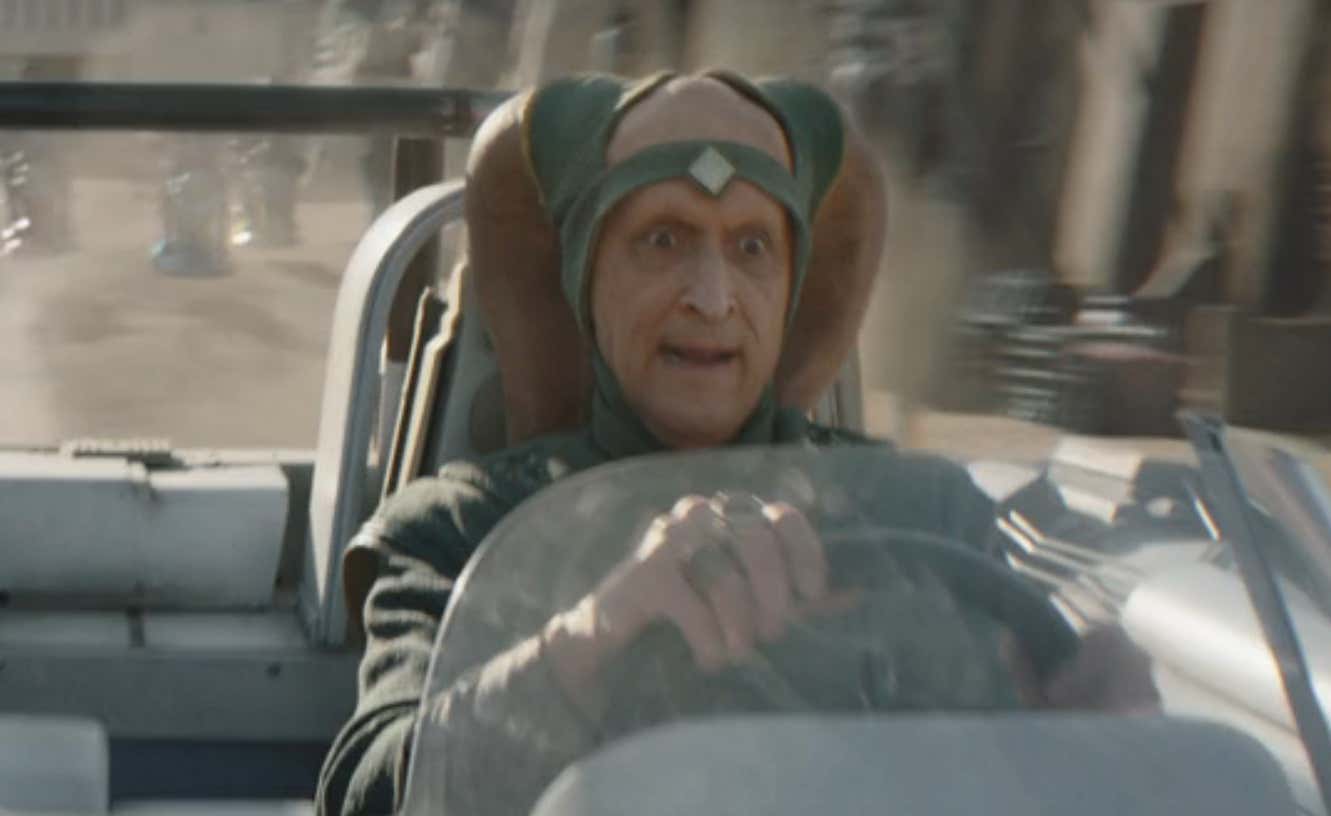 This week in My Mom's Basement, we discuss our hatred for the Mayor's Majordomo, the slowest chase sequence in Star Wars history, some of the great easter eggs hidden in Mos Espa, and our thoughts on the incredibly controversial vespa gang….

Personally, I wasn't their biggest fan (and neither was Clem), but I felt the hatred for them online was a bit much.

I mean, let's not act like Star Wars isn't home to Elan Sleazebaggano and straight up 50's diners…. 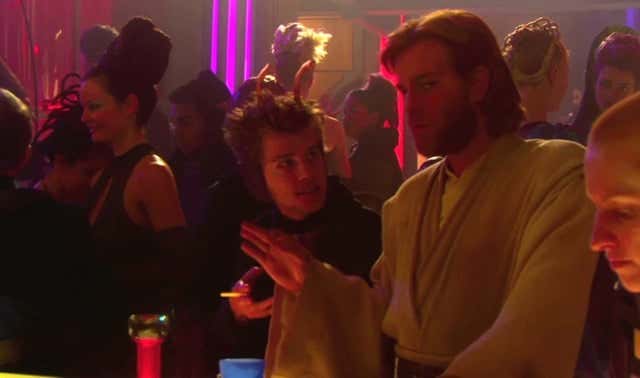 Plus - this episode had a lot of good shit in it like the awesome Black Krrsantan fight and Boba getting a new rancor (handled by Danny Trejo), so I'm not gonna complain about scooters being a little too bright for my liking.

They did have heavy Scoot Gang vibes tho….

All of the heat they're getting for the final chase through the streets of Mos Espa may be deserved, however, because that shit was SLOW!

Again, not "show-ruining" for me or anything, but how does something like that get okayed at Lucasfilm? Can't be a budget issue, right? They put trillions of dollars into these shows. You just can't have a 20mph scooter chase as the big dramatic climax of an episode of The Book of Boba Fett. Luckily they tossed in this great little easter egg of Ralph McQuarrie's 'Return of the Jedi' concept art to distract from it….