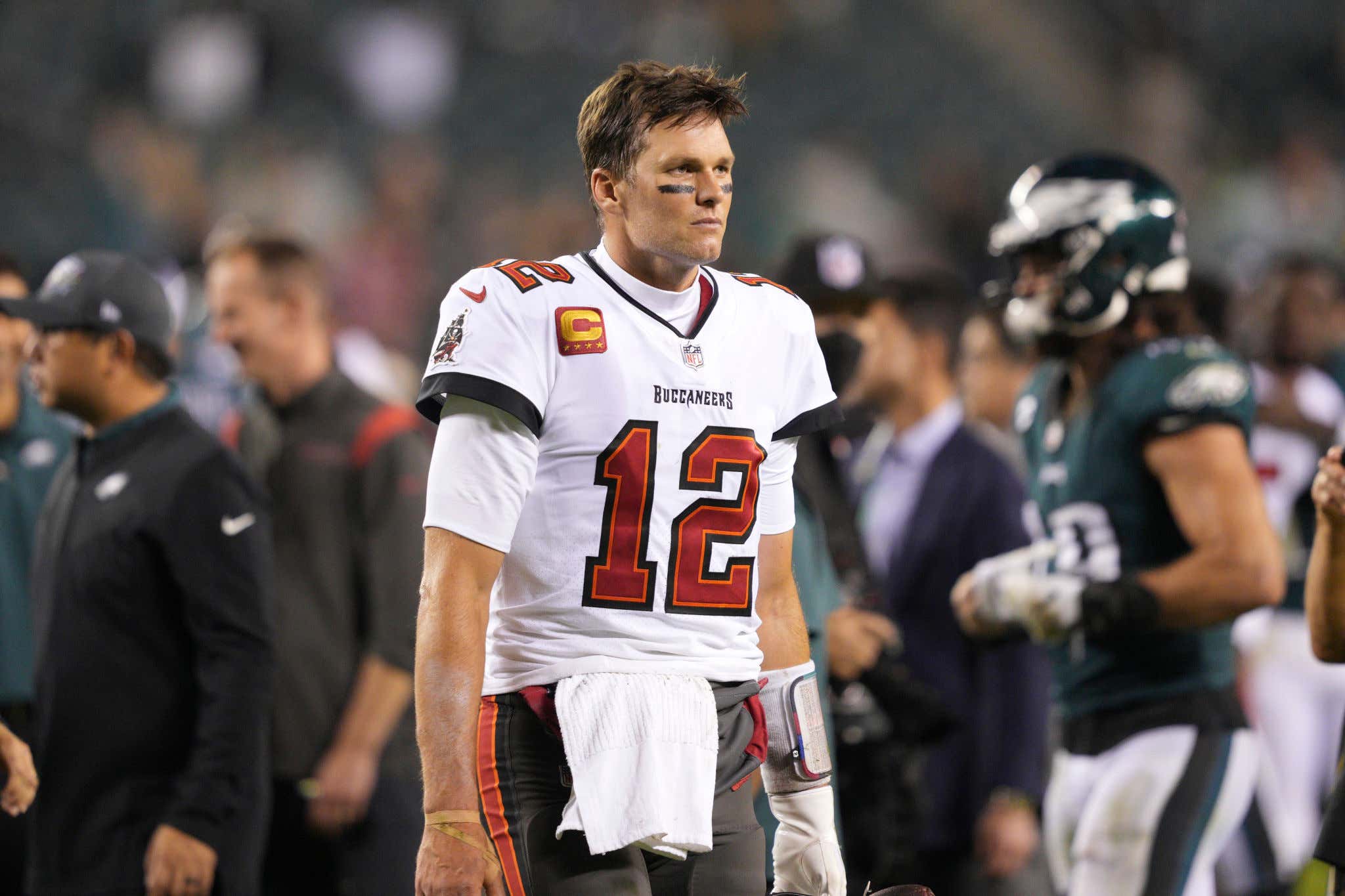 Tom Brady has had himself a decent NFL career. But a man is only as good as his lowest moment. And for Tom Brady, that moment came when he stormed off the field like an insolent child after losing Super Bowl LII. Without shaking the hand of Super Bowl champion and MVP Nick Foles, he announced to the world that he is a man who lacks honor and integrity. Still a great football player, but I'd rather have character than Super Bowl rings.

Ahead of Tampa's wild card matchup against the Eagles this weekend, the media rightfully needled Tom on this issue. Even if it sounds like Rob Maaddi was asking the question in jest.

“I try to be a good sport as best I can. I know it doesn’t always look like that because sometimes I get a little pissed out there". Hmmmm. Interesting….

Tom Brady doesn't lose often. When he does, he gets a little "pissed". Personally I'm not a fan of cussing so I'd appreciate if he'd tone down the language a bit. But clearly he has no interest in being a role model.

Here's the thing, though. People can change. Tom Brady used to be a piece of shit. Slicked back hair, dropped passes in the Super Bowl, not shaking his opponent's hand after getting beat, not eating tomatoes. That doesn't mean he can't change on Sunday. All he has to do is run out there and shake Jalen Hurts' hand after the loss and all will be forgiven. A pivotal moment is on the line for Tom Brady's historic career. Can't wait.

Only issue is whether or not Jalen Hurts will even know who is coming up to him. He doesn't seem to know or care about Tom Brady's career at the moment.