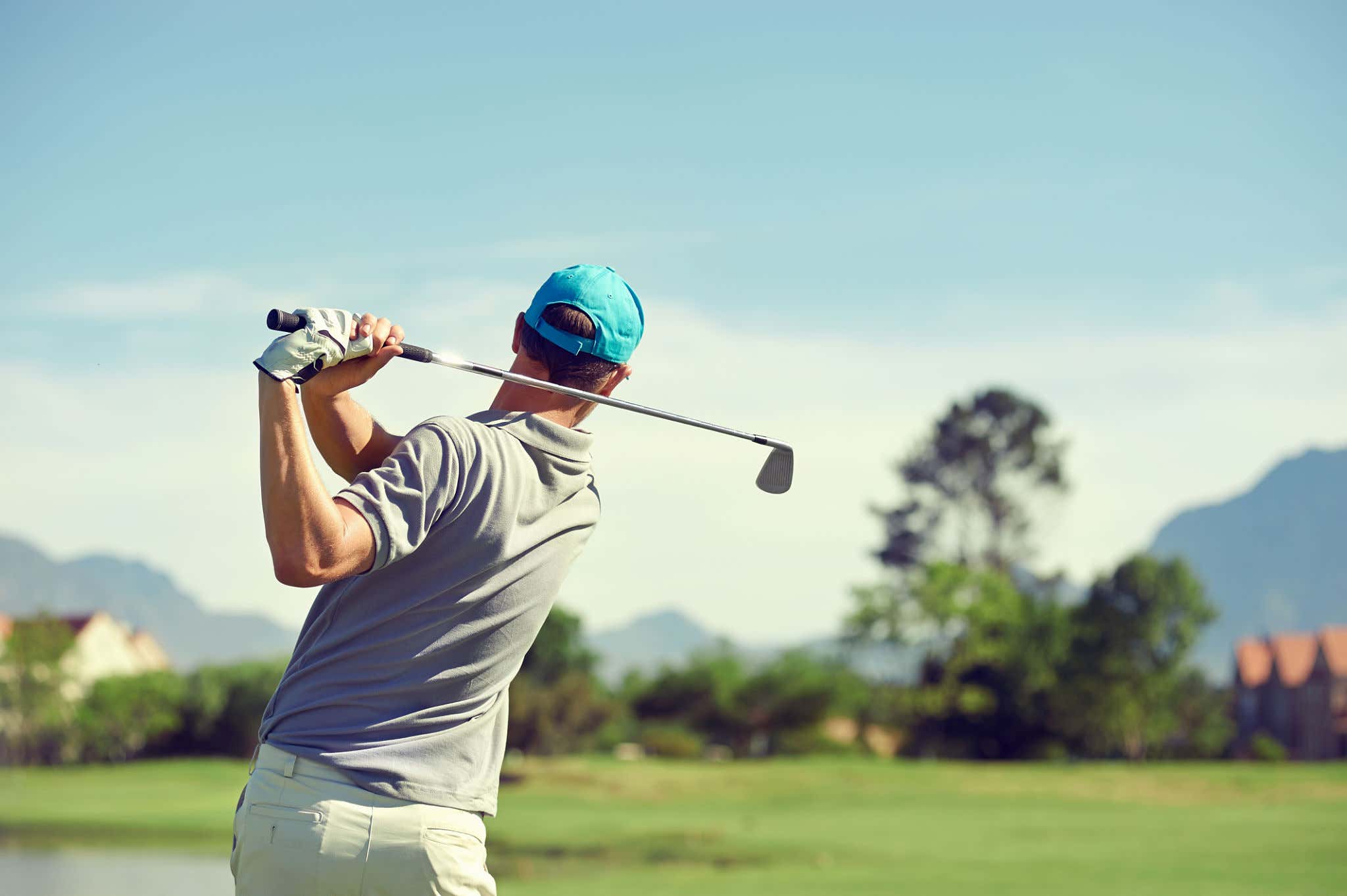 I got my first club fitting done yesterday. Not a full fitting since I'm not trying to shell out the money on a new set of irons anytime soon. But my driver has been an absolute disaster and I need to get that dialed in unless I want to keep pissing away money every time I'm on a course.

So I spent a little over an hour just hitting drives into the simulator and let me tell ya something real quick--there's no better feeling in the world than when the fitter is gassing up your swing the whole time you're in there. Don't get me wrong, I know it's their job to make you feel better about yourself when you're in there. The better they can make you feel about your game, the more likely you are to buy whatever they're recommending. I know it's all a ruse, but that doesn't make it any less enjoyable to hear about how you'd be launching bombs into orbit if you just had a lower kick point and 5 extra grams on the shaft.

Truly one of the more enjoyable hours of my life. And I got to thinking I wish that every moment was like that. But unfortunately, that's not the world we live in. Or at least not the internet we live on. Because as someone who spends an bountiful amount of time on the internet, I can tell you that it's the polar opposite experience. Instead of gassing up everybody's swing, the internet is constantly looking to tear everybody's down. Take this swing from WSD for example.

Now what's the internet immediately going to do with this swing? Say his posture is all wrong, that there's too much bend in the left arm at the top of his swing, that he's throwing his hands out, that the right foot folding up under itself is…well…unique I guess would be the word to describe that. But in the world that I want to live in? A perfect world? Well everybody is talking about how powerful that move is. That the tempo is there and he's got great speed. Close up that club face a little more and he's striping a 9 iron 160.

Just think about how much better life would be if every time you swung a club you were getting compliments until the cows come home. We all know deep down inside that our swings stink. There's a reason why nobody reading this blog right now is making millions of dollars to play golf for a living. But why don't we all just collectively agree to lie to each other for the better good? The better you feel about yourself, the better you're going to end up treating others. If we all just constantly gassed up each other's swings, you could come as close to true world peace as we've ever seen. Wars would be a relic of the past. Just hacks and vibes.