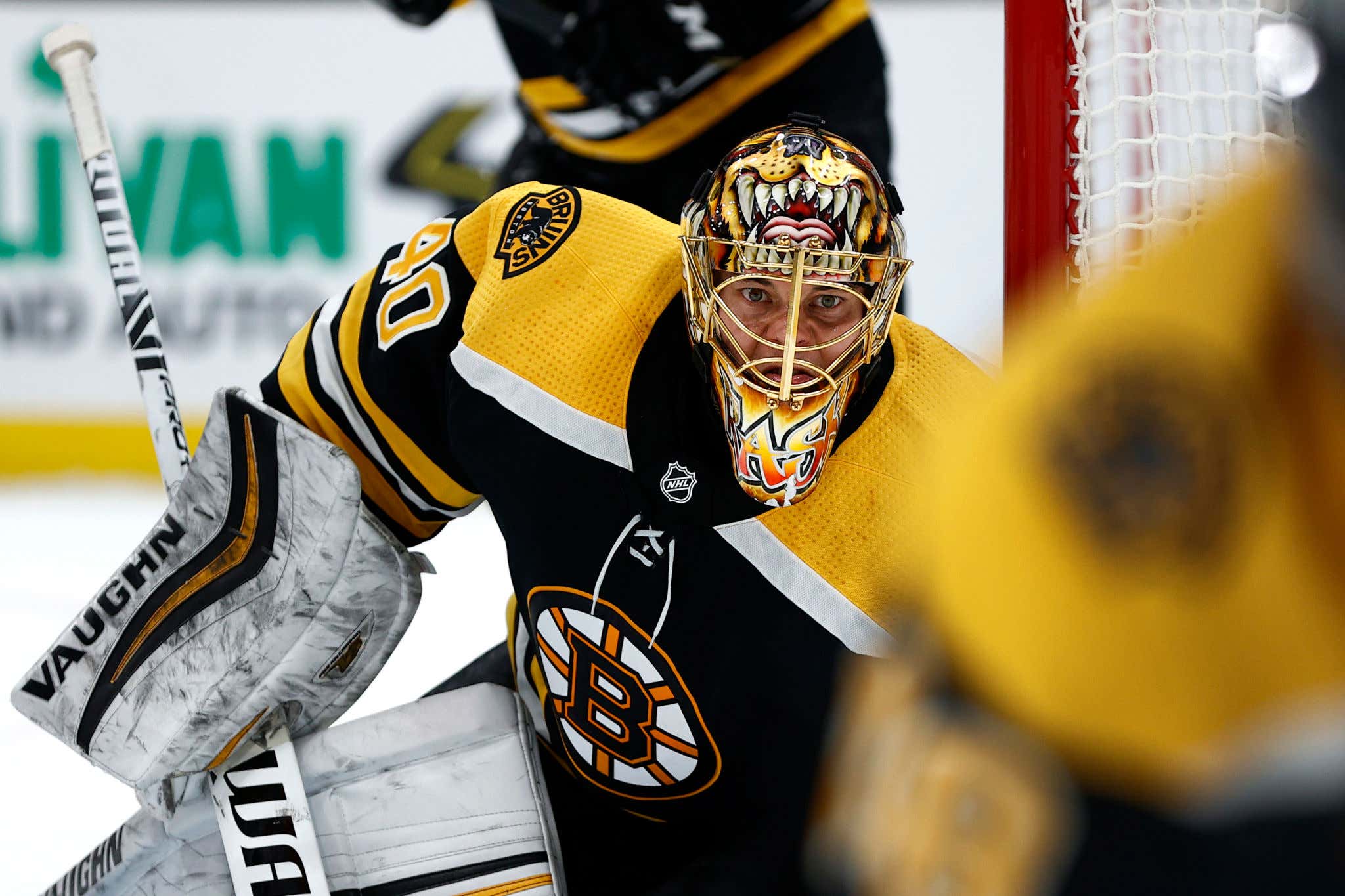 He's baaaaaack. Tuukka Rask signed a one year one million dollar contract on Tuesday and will make his first official start of the year tonight against the Flyers. His first game in 218 days. Jeremy Swayman was unfortunately sent to Providence (not eligible for taxi squad), definitely disappointing for him but I think getting a ton of playing time in the AHL will help him. Linus Ullmark has won 4 straight games, and since December 1st he's 7-1-0. If Tuukka Rask can get back to his elite play after hip surgery this offseason (says he feels great), the B's will be in great shape down the stretch of the regular season.

The B's are rolllling right now with 6 out of 7 wins to start the new year. Like I said, Ullmark has played strong but it's the secondary scoring and the revival of the 2nd line ever since Bruce Cassidy dropped David Pastrnak down to play with Taylor Hall and Erik Haula. Charlie Coyle has developed some great chemistry with rookie Oskar Steen who has played really well since being called up from Providence.

Brad Marchand is leading the way - he has 8 goals in his last 4 games, 5 goals since getting his nose nearly taken off by Nic Dowd. 12 points in the last 7 games. 5th career hat trick last night. The heartbeat of this team, that's for sure.

Other news, notes and quotes heading into tonight…

- John Moore was injured last night vs. MTL, Tyler Lewington will take his place. Sounds like no Matt Grzelcyk either, Jack Achan has been recalled. So 3 Providence Bruins on the back end tonight with McAvoy, Carlo and Reilly.