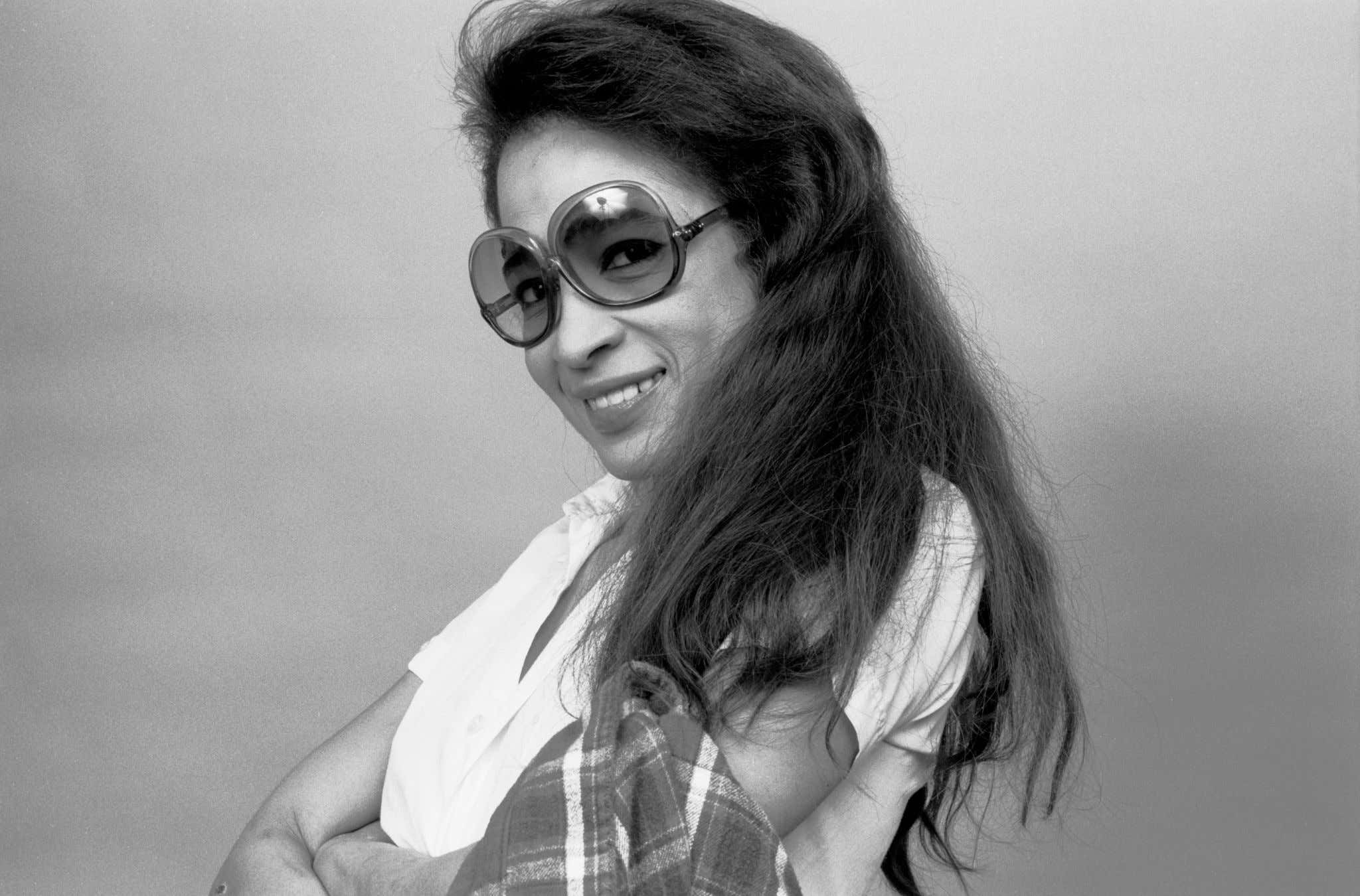 One of the things I really appreciate about growing up when I did, with the adults still in charge, was that they always played DJ in the car. So I was raised listening to terrific music. Whether it was the first era of rock & roll, Motown, the British Invasion, disco, easy-listening AM radio, or the girl groups of the '60s, I was exposed to the greatest music ever made at a young age and it stuck with me.

Perhaps one of the most recognizable and iconic voices from back in the day was that of Ronnie Spector. You know the jam…

Sadly, the beloved musician passed away yesterday at the age of 78. Her family released the following statement:

Our beloved earth angel, Ronnie, peacefully left this world today after a brief battle with cancer. She was with family and in the arms of her husband, Jonathan.

Ronnie lived her life with a twinkle in her eye, a spunky attitude, a wicked sense of humor and a smile on her face.  She was filled with love and gratitude.

Her joyful sound, playful nature and magical presence will live on in all who knew, heard or saw her.

In lieu of flowers, Ronnie requested that donations be made to your local women’s shelter or to the American Indian College Fund.

A celebration of Ronnie’s life and music will be announced in the future.

The family respectfully asks for privacy at this time.

Born and raised on Manhattan, Spector teamed up with her sister Estelle Bennett Vann and their cousin Nedra Talley Ross to form The Ronettes in the late '50s and the trio became huge stars in the early '60s. Where other girl groups dressed down, The Ronnettes leaned into their sexuality. “We weren’t afraid to be hot. That was our gimmick", Spector famously said.

In addition to "Be My Baby", the group cranked out hits like "Walking In The Rain" and "Baby, I Love You" and also toured with and befriended the Rolling Stones and The Beatles. Though the group disbanded by 1967, The Ronnettes had left their indelible mark on rock history.

Spector managed to not only navigate the '60s music scene as a woman but also survived being married to a lunatic for several years and escaped relatively intact. She and her distinctive vocals were a huge influence to countless female singers who followed in her footsteps. She and her bandmates were inducted into the Rock and Roll Hall of Fame in 2007.

Though she didn't hit the same heights that she did in the '60s, a new generaton was introduced to her when she teamed up with Eddie Money in the mid-'80s.

And her one-of-a-kind voice will live on in celluloid history as well. Farewell to one of the greats of a great era.